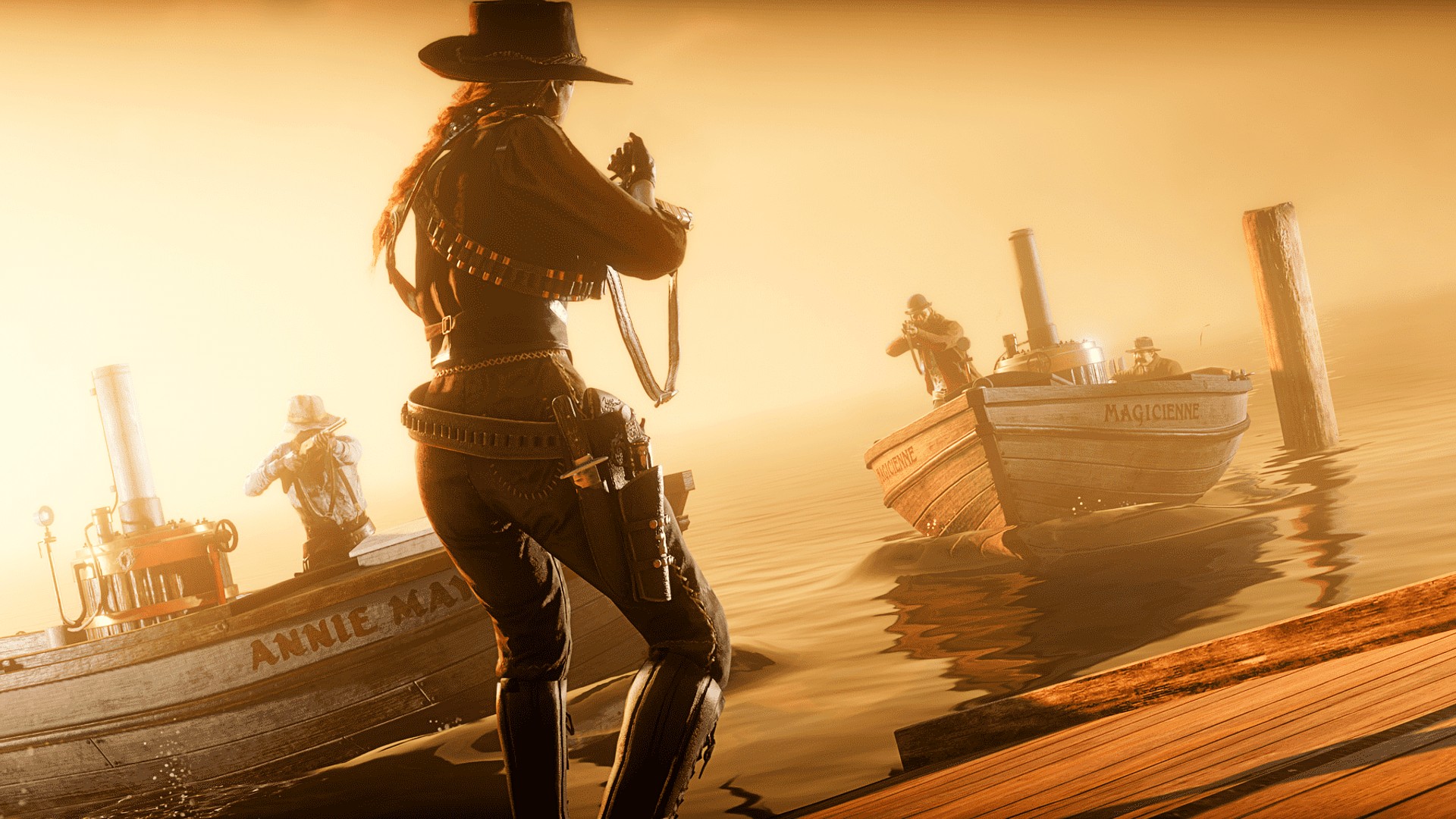 You’re getting a new activity to busy yourself with in Red Dead Online on August 10. In the western game’s weekly update, Rockstar Games has revealed that a new mode called Call to Arms arrives next week.

Details are currently thin on the ground as to what the mode will entail, though we know it’ll involve coming to the aid of townsfolk to fight off waves of foes. It’s also survival-based, so expect to duke it out for as long as you can.

Plenty else is going on this week, too, if you’re looking to keep yourself busy for a while. There’s a yellow diamond known as Il Sovrano making a brief layover in Rhodes, prompting the local monied elite to meet and discuss who gets to take care of it. Of course, you can put yourself forward for that honour in whatever way you fancy – be it sneaking in and swiping it or making an explosive entrance. If you complete the opportunity, you’ll get a free weapon component of your choice. Pull it off on the Ruthless difficulty, and you’ll get the Duplessis top hat from Madam Nazar.