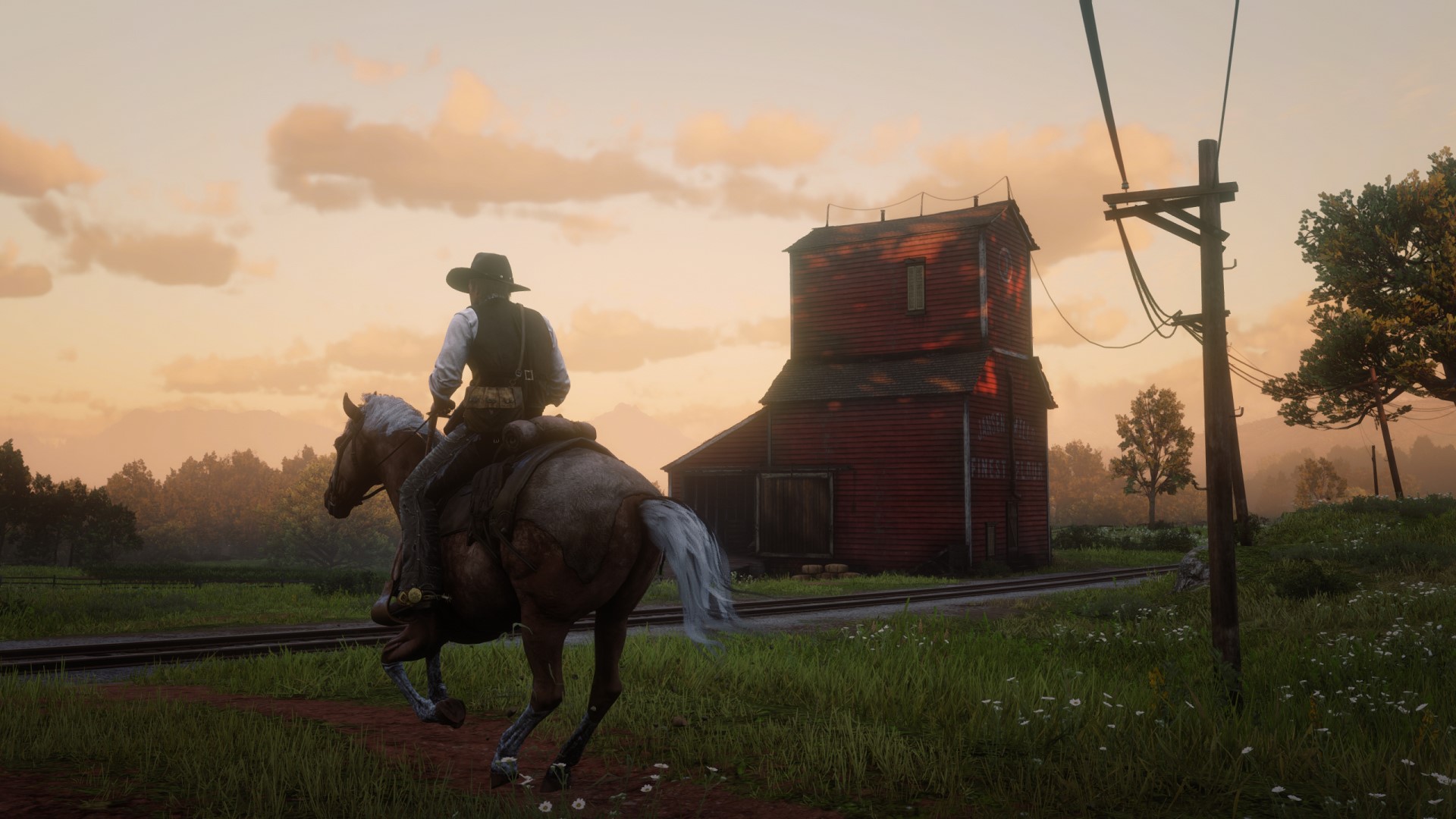 There’s a new roster of ne’er-do-wells to eliminate in Red Dead Online as of today. Three new telegram missions have arrived in the Western game, courtesy of your old penpal ‘J,’ but these are going to be quite a bit tougher to complete than missions you may have attempted in the past.

Hardcore telegram missions are similar to the single player-friendly telegram missions that first appeared early this year in A New Source of Employment. This time, however, they’re ‘hardcore’, which means enemies won’t show up on your radar, and you’ll have zero aim assist when the lead starts flying.

There are three of these new missions now available from post offices or your camp lockbox. In the first, Good and Dead, you’ll need to track down a gang leader who’s rumoured to be somewhere in Saint Denis, but you’ll only have his last known outfit to go on. Your payout will depend on how cleanly you can identify and take down the target – you’ll get docked for alerting him or his guards, or for gaining any wanted levels before making your getaway.