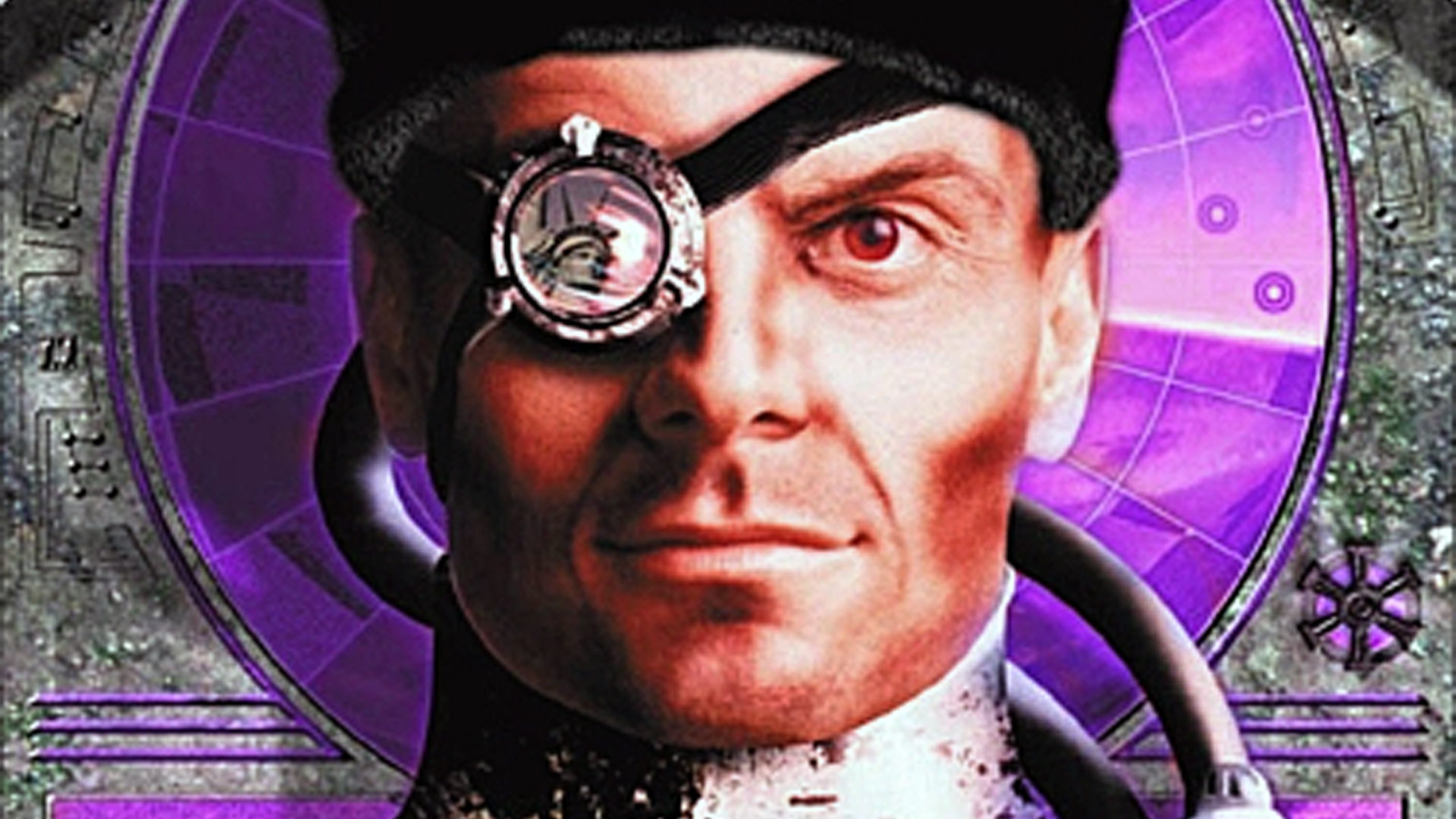 The impressive Command & Conquer: Red Alert 2 fan expansion ‘Mental Omega’ is finally complete – after over 15 years in development. The project for one of the best RTSs on PC adds over 100 missions and a new faction in a campaign that “retells, expands and continues” Red Alert 2’s story.

Red Alert 2: Mental Omega first popped up as one of ModDB’s top mods of 2006 and the team has been working on it ever since, with sporadic updates being released over the last 15 years. Version 3.3 was the last significant release and that came out back in 2016, adding the new faction called the Foehn Revolt – a more technology-focused side where the player’s character is actually an AI.

Now the expansion’s final update, version 3.3.6, is available to download – adding the last few missions to the four campaigns – Soviet, Allied, Yuri, and Foehn Revolt. The expansion boasts 97 single-player missions, 36 co-op maps, and 22 challenge maps. There are updated visuals, new units, multiplayer support through CnCNet, and a new soundtrack – although it’ll be tough to beat the original’s.