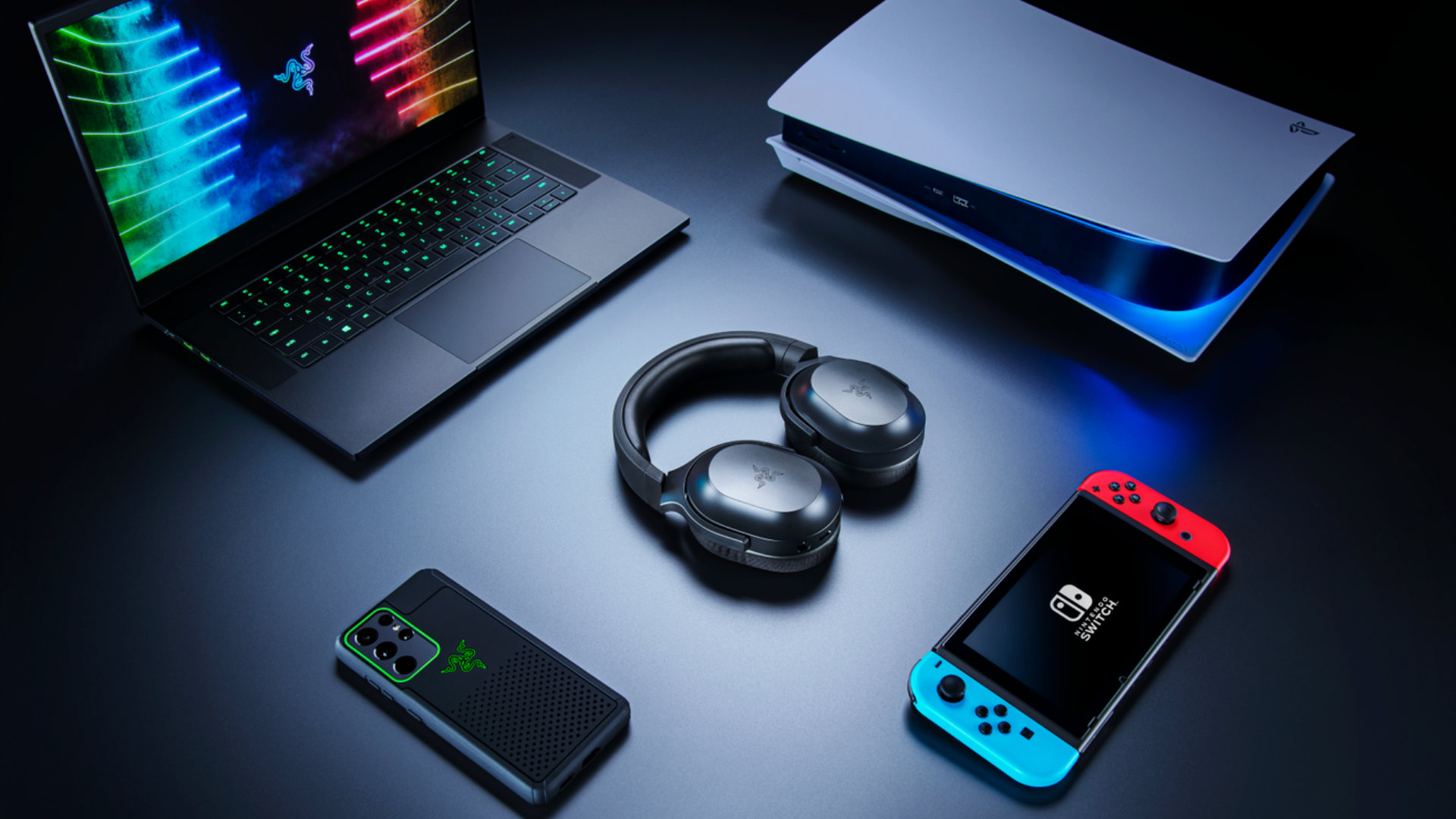 Wireless gaming headsets offer a great deal more freedom than their tethered counterparts, allowing you to wander between rooms without missing a beat in Discord, but they often come with the worry of latency. Razer’s new Barracuda X puts those fears to rest by allowing you to plug the 2.4GHz dongle into pretty much anything – not just your gaming PC.

It’s true that Bluetooth has made wireless gaming headsets a dime a dozen, but where the audible lag it introduces makes little difference when listening to music, it can create an uncomfortable delay when watching movies and is downright insufferable for fast-paced games. 2.4GHz is an ideal solution to minimise lag, but dongles that support the connection are often exclusive to PCs with a USB Type-A port.

Dubbing the Barracuda X a four-in-one gaming headset, Razer ships it with a 2.4GHz USB Type-C dongle that natively works with PCs, Android smartphones, the Nintendo Switch, and PlayStation consoles – including compatibility with the PS5’s 3D audio. It even works with Apple’s iPads and iPhones, although you’ll need an adapter for those without a USB-C port. It’s tough luck if you’re an Xbox fan, though, as these cans will only work when plugged in.