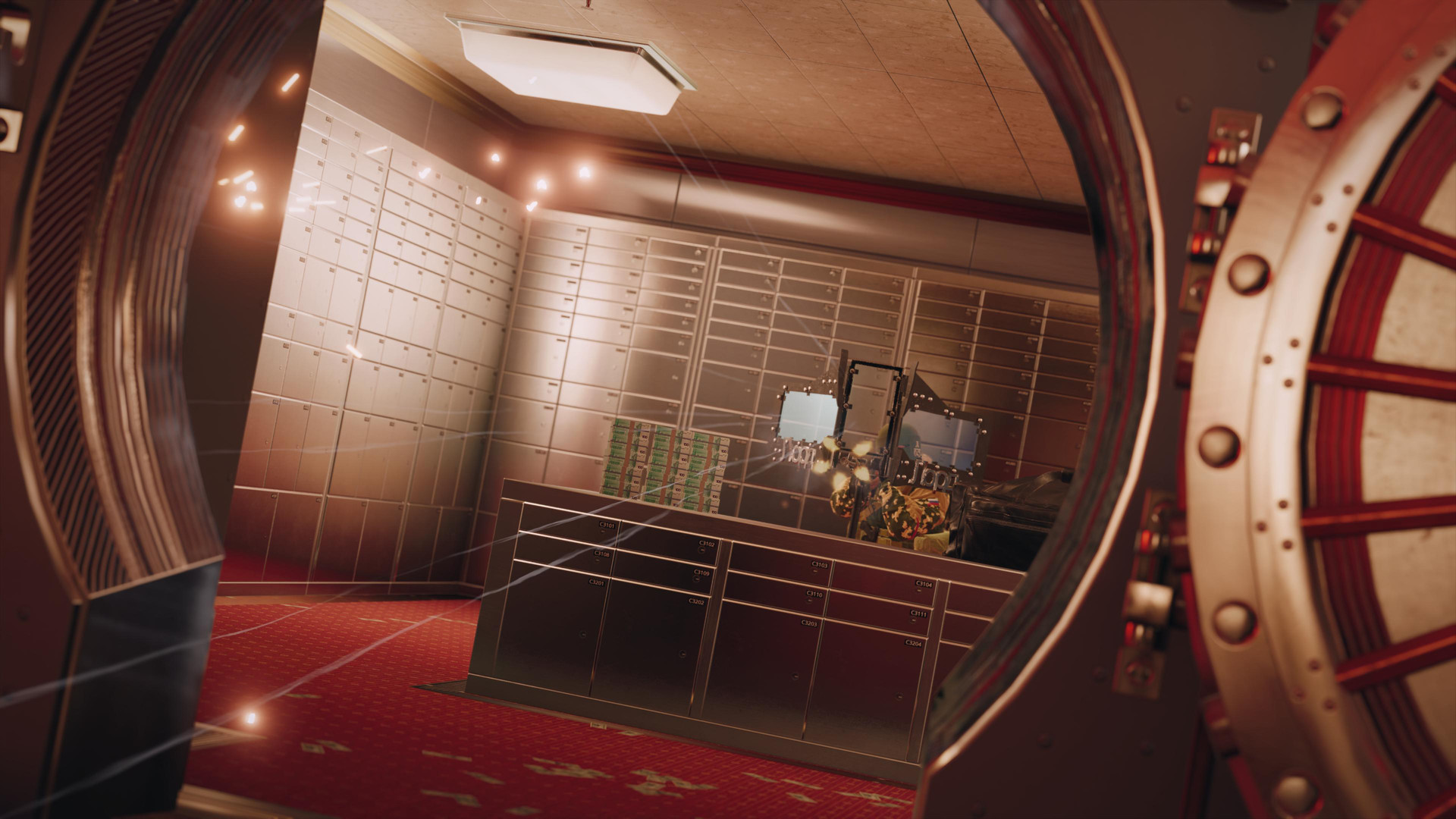 The rework of the ranked skill distribution in Rainbow Six Siege will be partially rolling out this season, with the multiplayer game’s higher levels getting significantly more achievable.

According to a source at Ubisoft, the Siege team “detected a trend where ranked players who reach platinum don’t play as much to reach diamond,” and thus the gaps between ranks in the platinum tier are getting narrowed, primarily by dropping a couple hundred skill levels off their entry requirements. To reach Platinum III, you’ll still need to hit a skill rank of 3,200. Platinum II is dropping from 3,600 to 3,500, and Platinum I arrives at 3,800, down from 4,000.

Diamond will be easier to get into, and it’s getting its own set of additional ranks. The skill rank you’ll need to enter Diamond III is dropping to 4,100, down 300 from Diamond’s former requirement of 4,400. Diamond II will be set at 4,400, and Diamond I hits at 4,700. Ubisoft tells us that the idea here is to give high-level players a greater sense of progression by allowing them to keep climbing skill ranks once they’ve reached diamond.