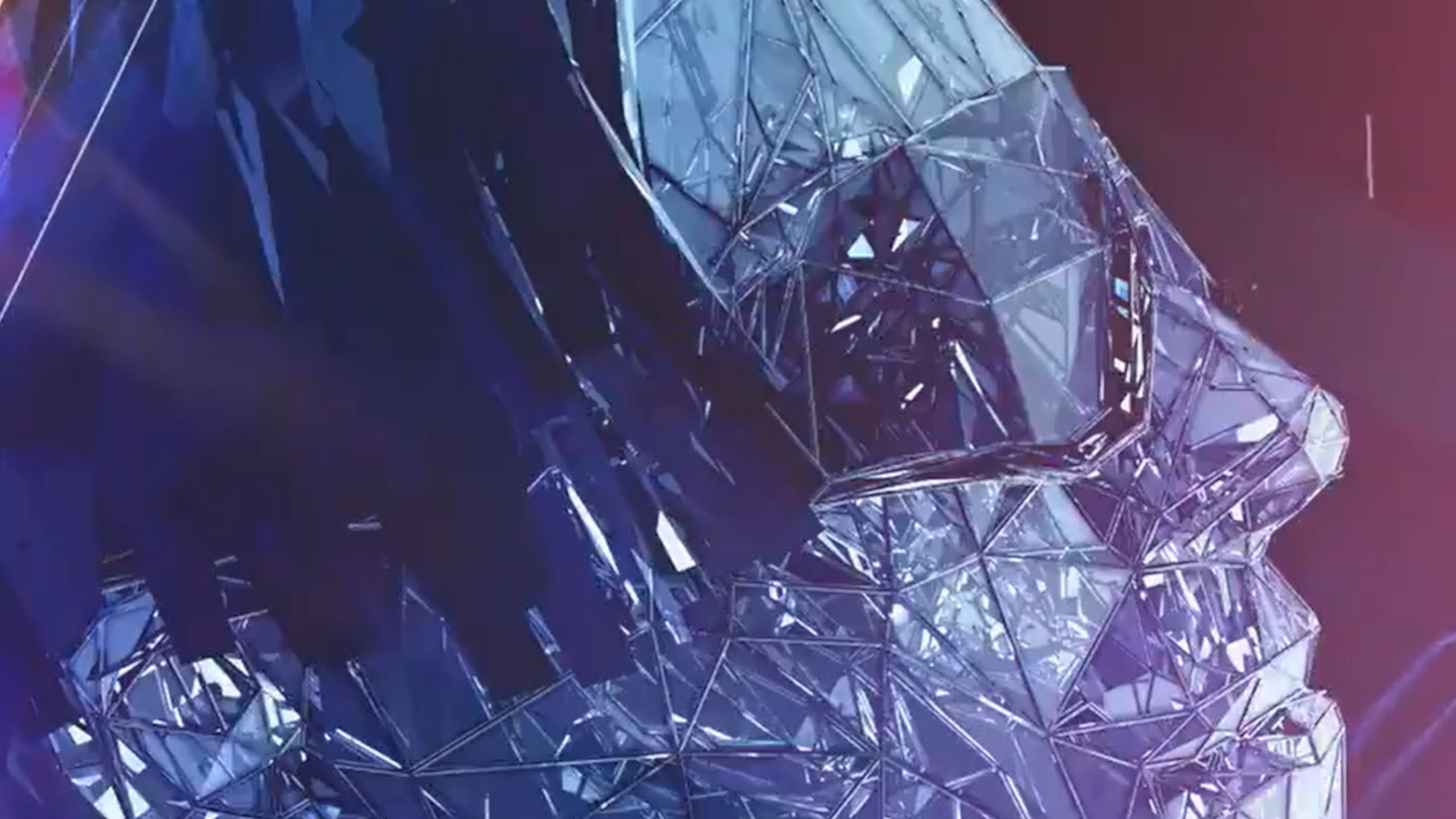 Rainbow Six Siege: Crystal Guard is officially the name of the game’s next operation. Ubisoft dropped a new teaser for the Year 6 Season 3 content today, confirming the name and teasing what you can expect from the new operator. As ever, leaks and datamines have given us a bit of an idea of what to expect from the update.

The teaser video features the Crystal Guard title alongside a crystalised person wearing sunglasses. The accompanying tweet says “the best view is crystal clear.” This season’s operator should be an attacker, and this line hints that we might see some sort of intel or observation gadget. It might also mean something related to bulletproof glass, which got reworked as part of Y6S2.

The bulletproof glass idea matches up with some of the leaks around the Season 3 operator, said to be named Osa. They’re said to be equipped with a Talon-8 shield, which can be destroyed – perhaps meaning it’s made up of a durable, yet destructible material like bulletproof glass.