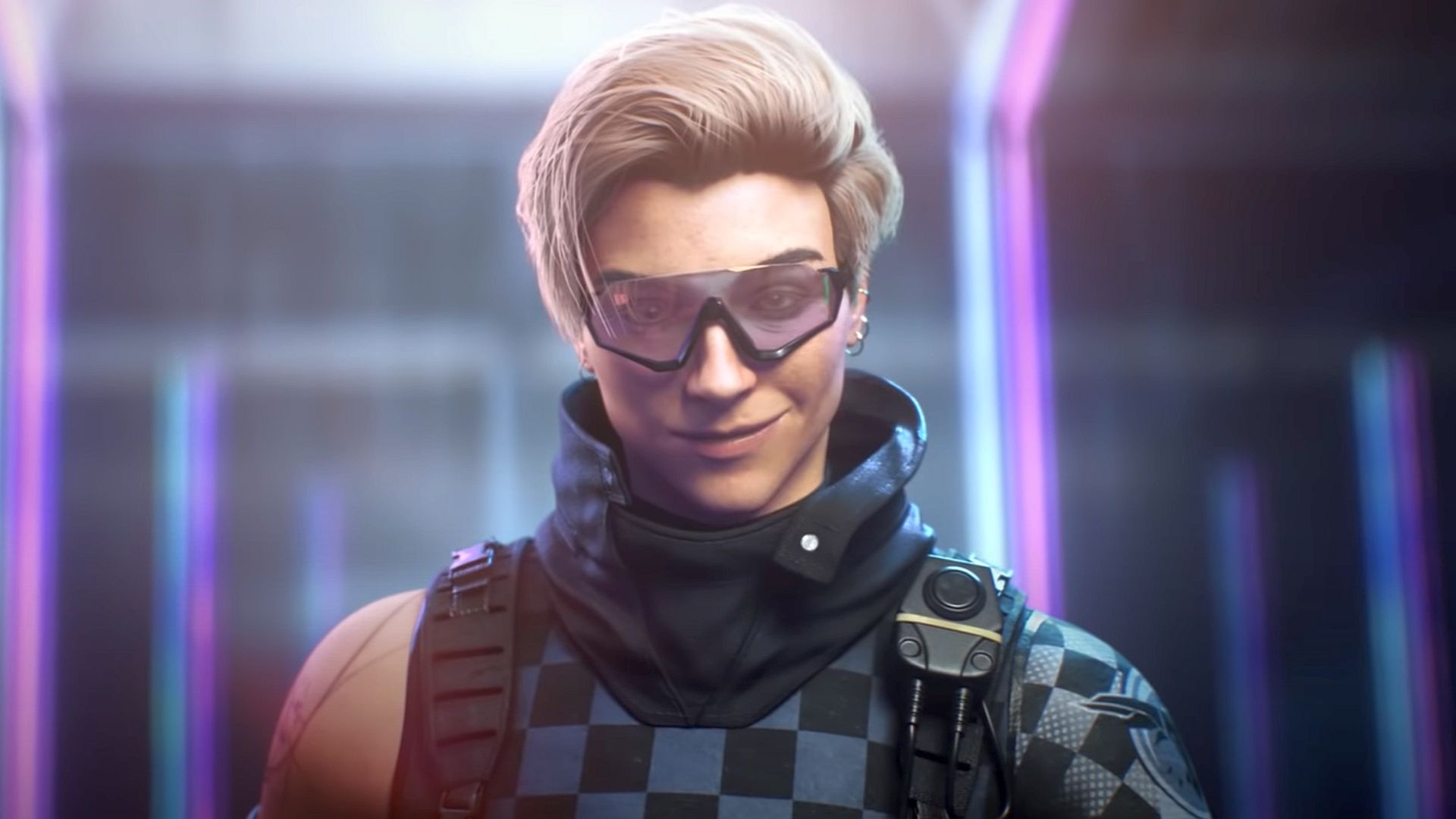 For a while now, Rainbow Six Siege players have been reporting concerns about some Rainbow Six Siege operator skins being a little too tricky to spot against maps’ backgrounds, with some blending in a bit too effectively. But, the good news is that the latest operation, Crystal Guard – which has just been unveiled – is bringing a solution to this.

Ubisoft recently listed the issue in a June ‘Top Issues and Community Concerns’ blog post – a rundown of the quirks and bugs it’s aiming to improve within a certain timeframe. “We know that certain operator skins are well-known for blending into some environments, and this has led to situations where players felt they were at an unfair disadvantage,” the studio explained. The solution would be to add a “rim lighting effect” to operators, which the Siege team explained they’ve been testing out and tinkering with to get it consistent across the board. Now, the good news is this change is coming with the new season.

Ubisoft has confirmed as part of its reveal of Crystal Guard that there will now be a light shader effect applied around every operator model in the FPS game going forward, so no matter which skin they’re wearing, their outline should always be visible to others.