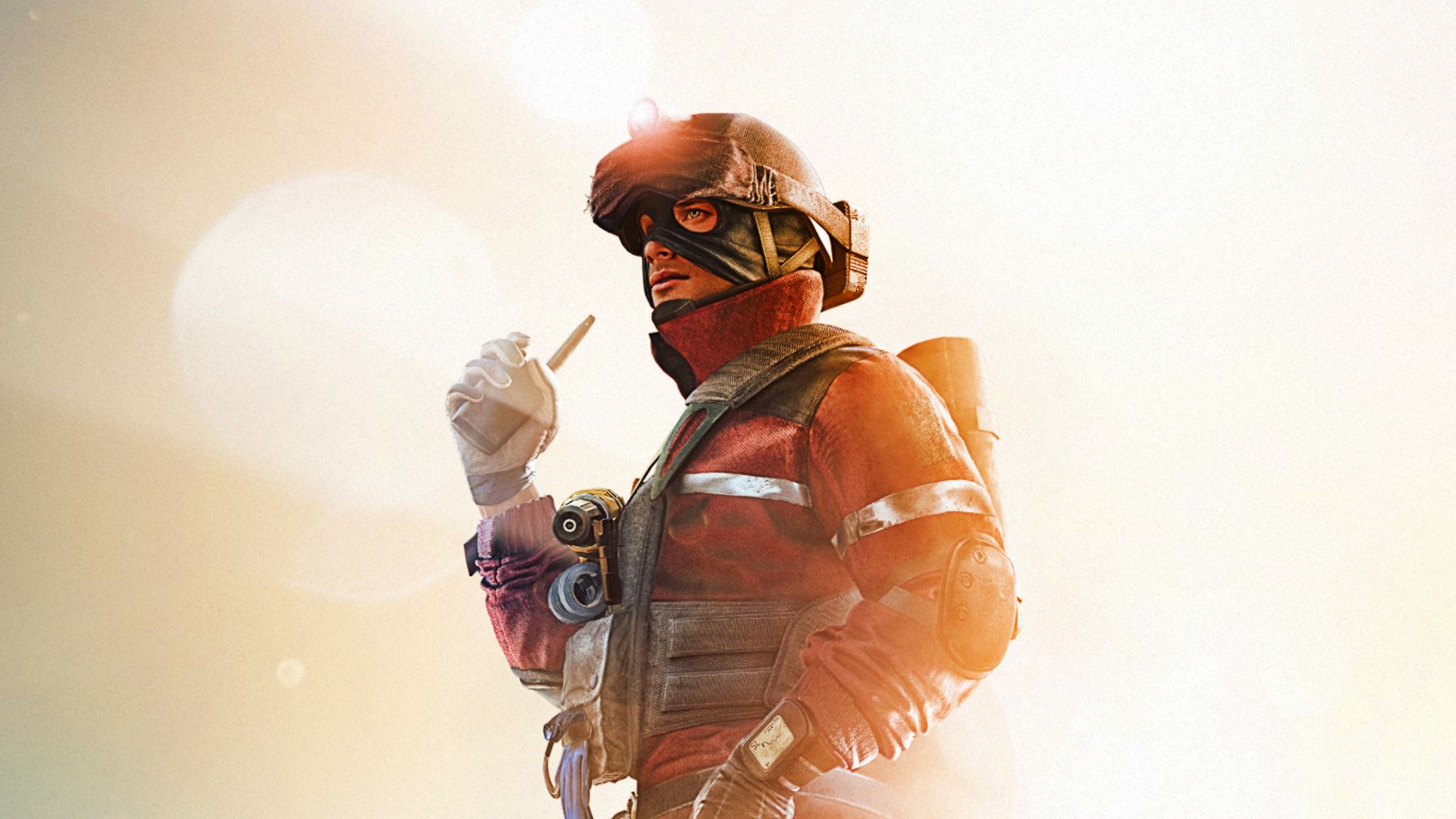 Ubisoft is holding a free weekend for its ultra-competitive team FPS game Rainbow Six Siege, and it’s running now through Monday morning. That means you can jump straight into the full version of the co-op game, and any progress you make this weekend will stick with you if you decide to take the plunge and purchase it.