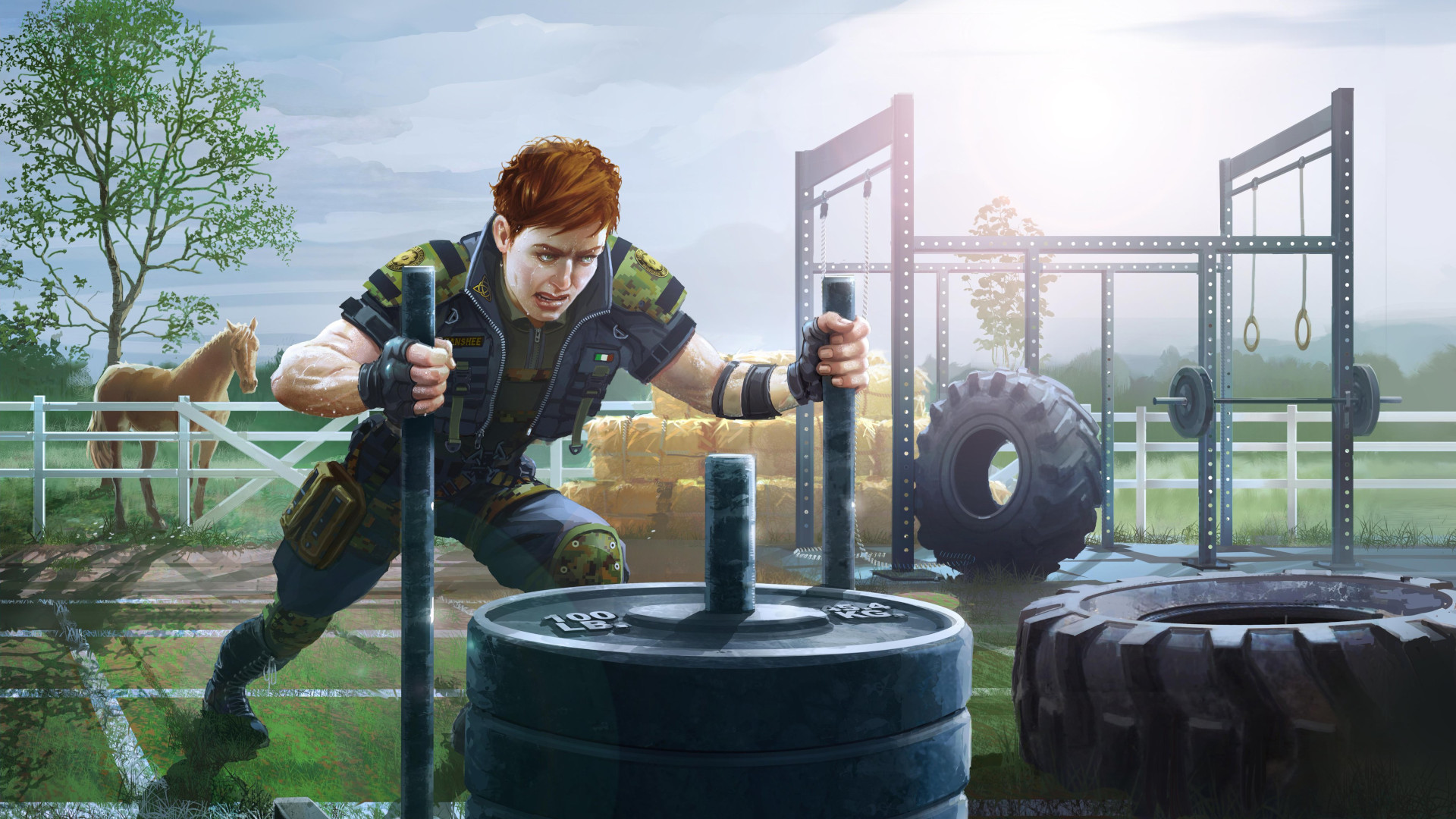 We’ve had our week of teasers for the new Rainbow Six Siege season, which means it’s time to get ready for the official unveiling. The Rainbow Six Siege: High Calibre reveal has officially been scheduled for Monday, which will give us full details on the new operator, new weapon, and other changes for the season.

The High Calibre reveal is scheduled for Monday, November 8 at 10am PST / 1pm EST / 6pm GMT. Ubisoft hasn’t detailed exactly how or where the reveal will roll out, but it’s safe to expect it on Twitch and YouTube. The reveal coincides with the start of the Six Sweden Major, which will be running from November 8 through November 14.

High Calibre will bring us a new SMG weapon, as well as a new operator in Thorn. A teaser trailer has revealed that her gadget will be a sticky grenade trap that explodes into shrapnel when enemies get close. According to dataminers, these grenades will be called Razorbloom Shells.