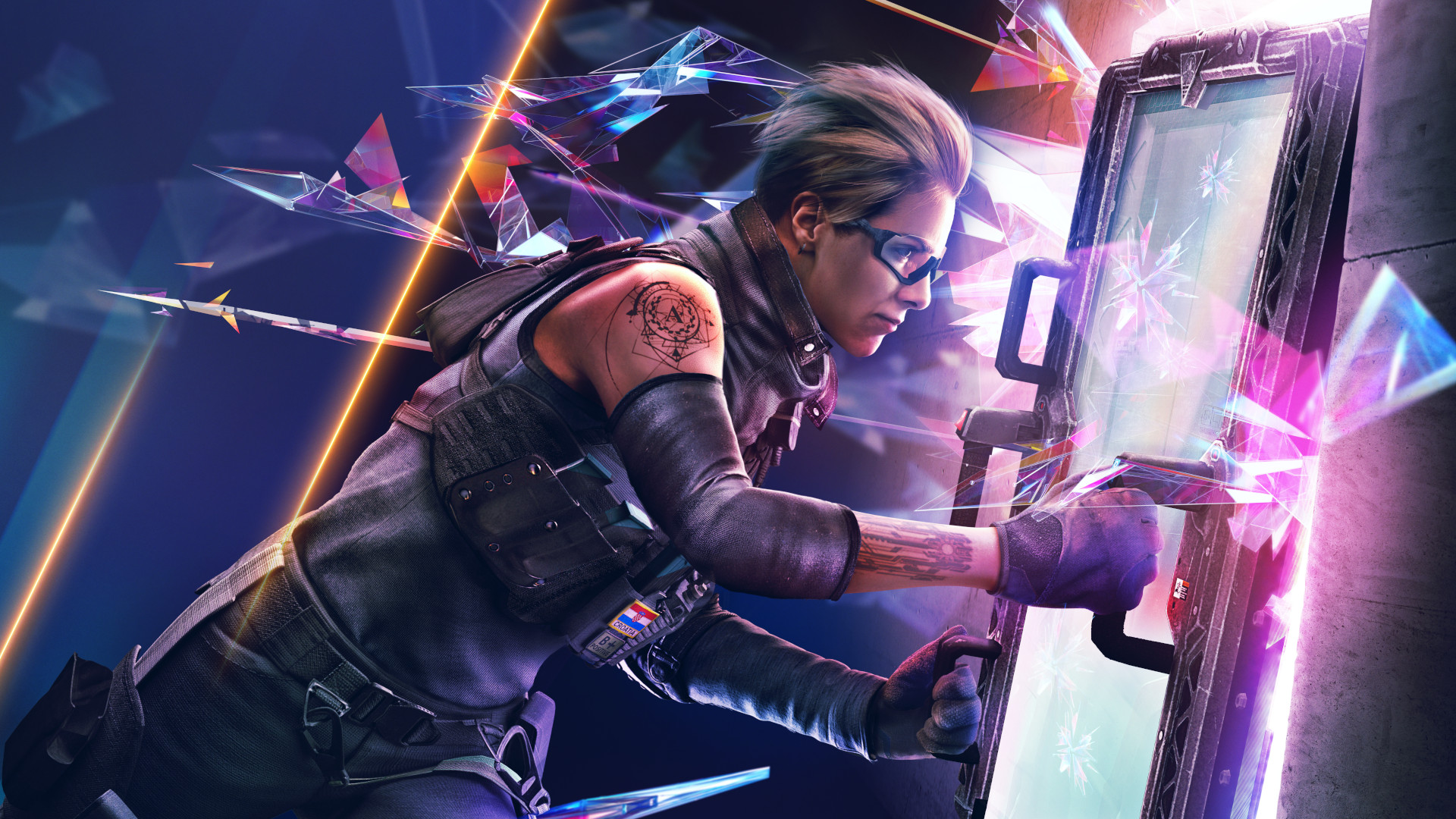 The full reveal of Rainbow Six Siege Crystal Guard is still a few days away, but the teasers are coming together – and today’s tells us a lot about what to expect from the new operator. Her name is Osa, and her gadget is a shield made of bulletproof glass. While a shield might imply a defensive direction, a bit of new lore makes pretty clear she’ll be an attacker.

The reveal trailer shows Osa using her shield to block up a window. The glass can resist bullets, but becomes opaque as it takes fire. There’s also a small robot toy that she places near the shield – it’s unclear whether that’ll play into the actual game mechanics, though. Based on the lore post accompanying the teaser, it appears that this shield will primarily be deployed into existing doors and windows.

“The device she’s bringing is sure to play on lines of fire. A clear shield with mechanical claws that digs itself into surfaces and frames? Its defensive capabilities designed for offensive missions might make Mira jealous that she didn’t think of that first.”