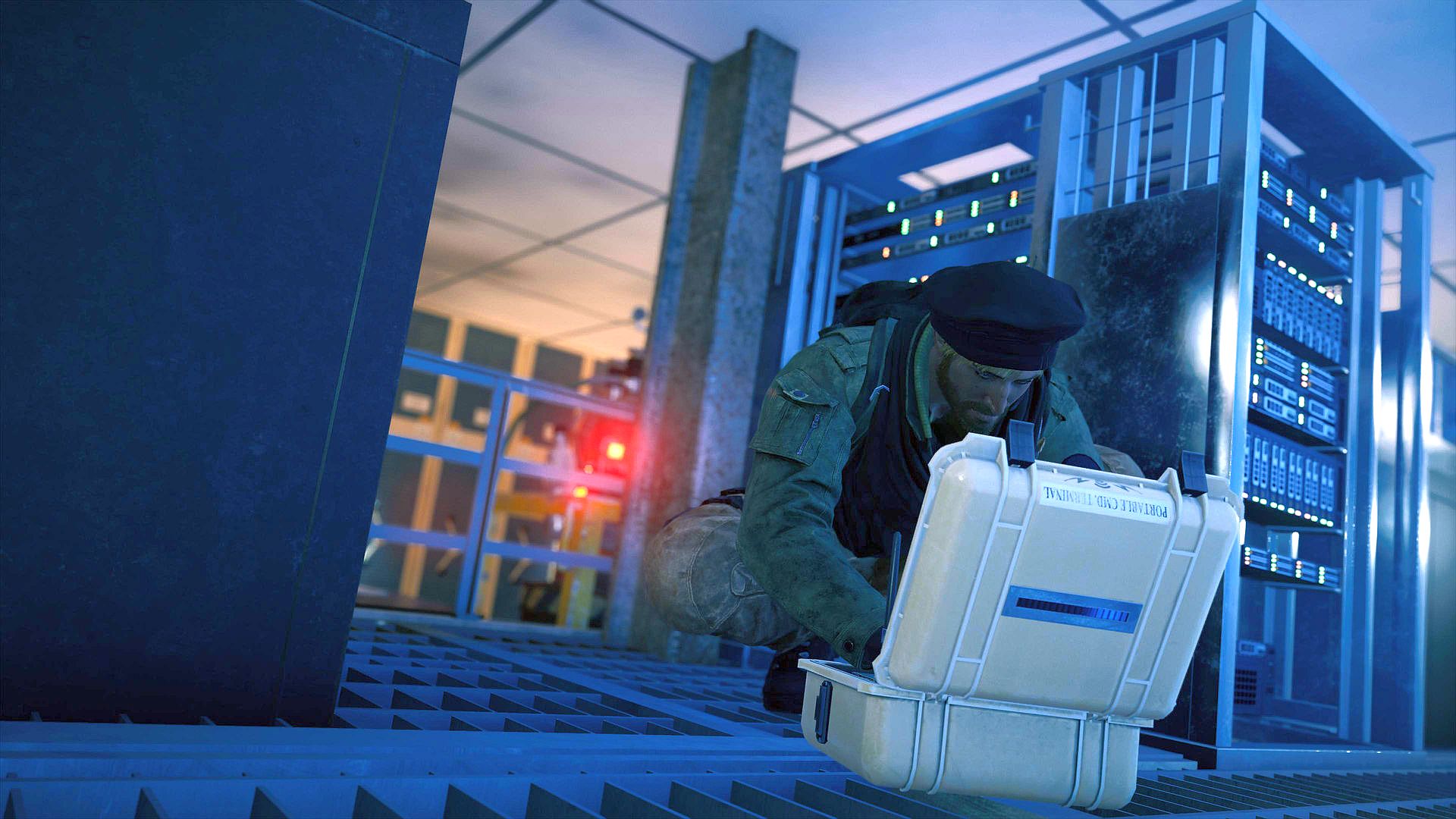 With tactics being such a key facet of Rainbow Six Siege, how much noise you make at certain points in a match can make a huge difference to its outcome. One topic that’s been a point of contention for the community over the past few years is how much noise players make when crouching – but Ubisoft says it’s working to resolve issues around this.

In an interview with the Siege team, game director Aurélie Débant tells us about the devs’ aims with mechanics such as prone – which essentially lets you drop to the floor to avoid head and torso shots – and crouching going forward. “To be clear, we are not currently thinking about removing prone from Siege,” Débant says. “It is part of our core navigation and key part of the gameplay. It adds a layer of complexity and creativity, and we are confident that it gives players more flexibility to destroy gadgets and drones.”

However, Débant adds that the Siege team is “aware of the issues linked to prone,” explaining that, “firstly, we replaced dead bodies with a transparent icon this season, which prevents unfair scenarios and replication issues. The second issue is the fact that some skins make operators hard to see. Players exploit these skins to gain an unfair advantage, and we are working on this and will have more to share soon.”