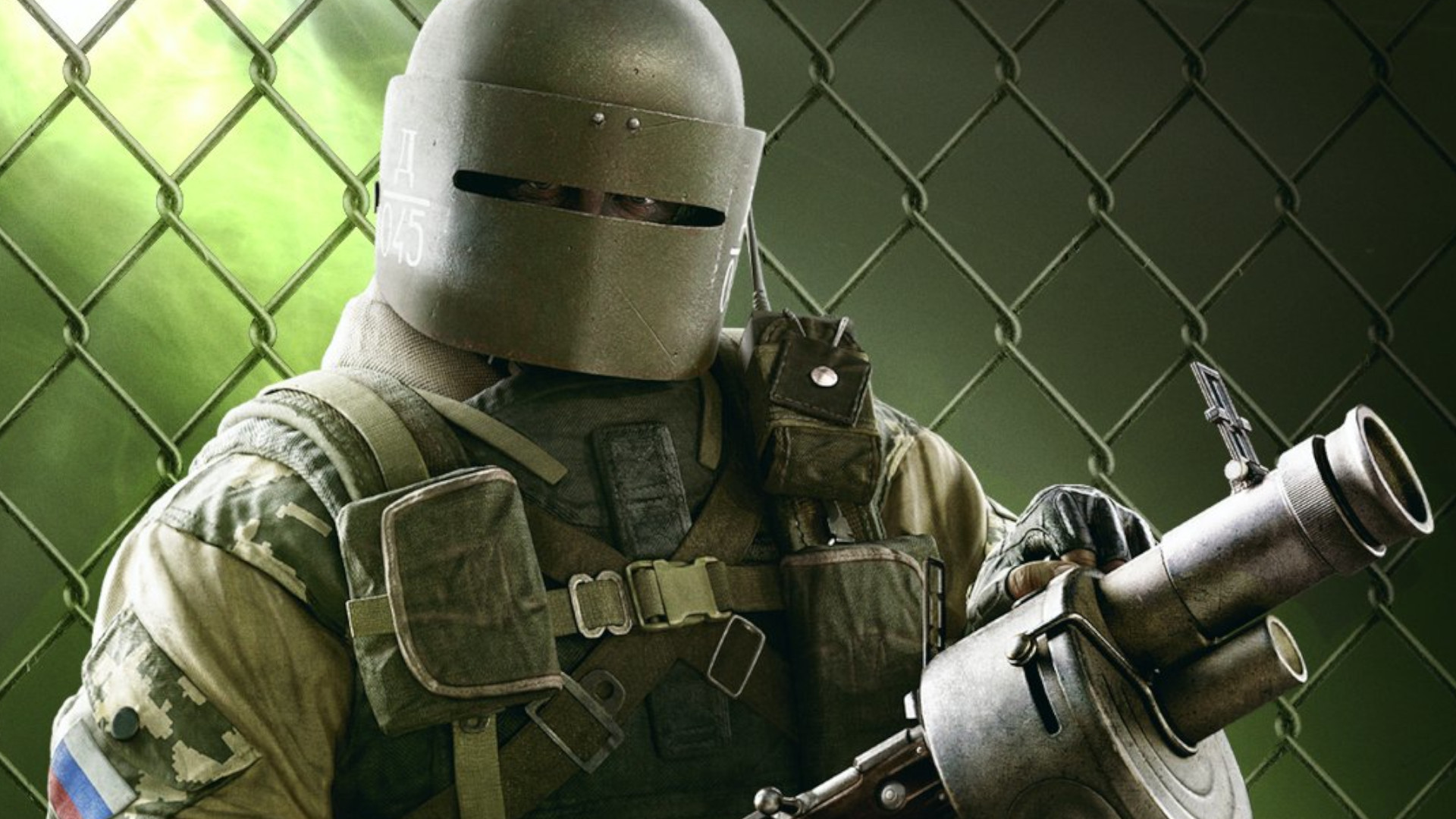 Lord Tachanka is not quite the meme he once was, but even after the long-awaited Tachanka rework, he’s still among the least popular and least winning Rainbow Six Siege operators. He’s not yet in line for another full rework, but the devs still have some pretty substantial buffs in mind for our lord.

Tachanka’s proximity alarm is getting replaced by a deployable shield. His Shumikha launcher will have 14 ammo, up from ten. And the DP-27 is getting more destructive, leaving larger holes behind at medium range. These changes are intended to go live with Y6S2.2, and are expected to be on the test server today.

“Playing Tachanka should be a blast, but as it stands he has a very low presence in the Balancing Matrix,” the devs say in the latest designer’s notes. “One of the reasons for this is that his Shumikha Launcher tends to be quite situational and can be unsafe to fire since it renders him defenseless. In addition to increasing its total ammunition to encourage more active usage, Tachanka now has a Deployable Shield which will offer him more protection when using the launcher.”