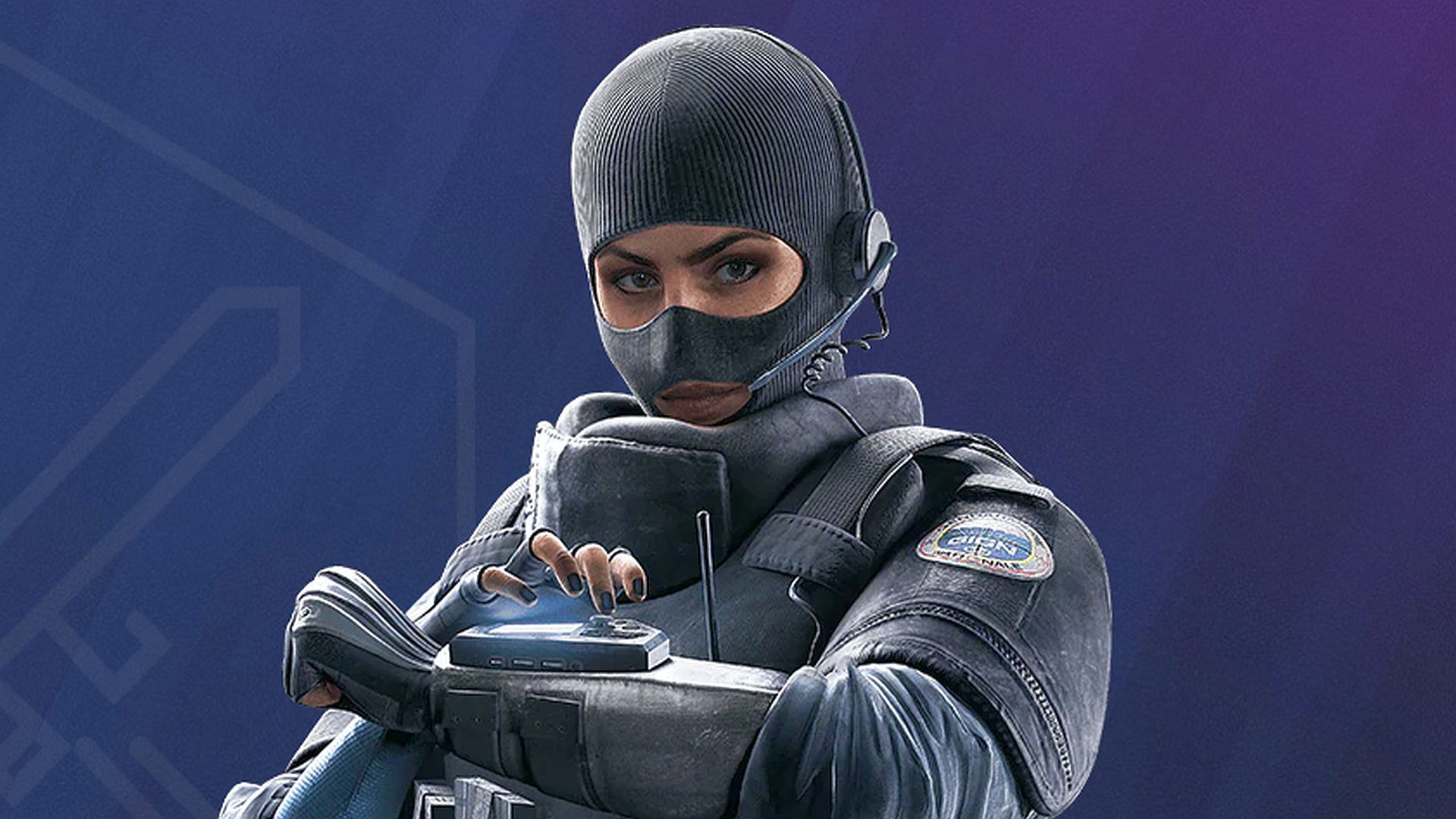 Rainbow Six Siege: Crystal Guard has just been revealed, so now we’ve got a rundown of what’ll be coming with the FPS game’s next big update. Along with new operator Osa – and her nifty, bulletproof glass shield gadget – we’ve got the lowdown on map reworks coming for Bank, Coastline, and Clubhouse, as well as three Rainbow Six Siege operators: Twitch, Fuze, and IQ.

First up, attacker op. Twitch is seeing some changes to her unique ability, Shock Drones. These drones can now jump and will shoot lasers instead of tasers, meaning they’ve got infinite range to destroy enemy gadgets going forward. Additionally, Twitch will now begin each round in the preparation phase with a standard drone right alongside her two Shock Drones. This is aimed to fold in some extra utility for the operator, and allows her to be a bit more active during the prep phase as there’s less risk that she’ll see her valuable gadgets picked off.

As for fellow attacking op. Fuze, Ubisoft’s giving his unique ability, Cluster Charges, some key change-ups by allowing them to now penetrate through reinforced walls. There is a trade-off to this, though – you’ll now find these have a longer activation period, meaning defenders will have enough time to track them down and take out the protruding tube that detonates them.