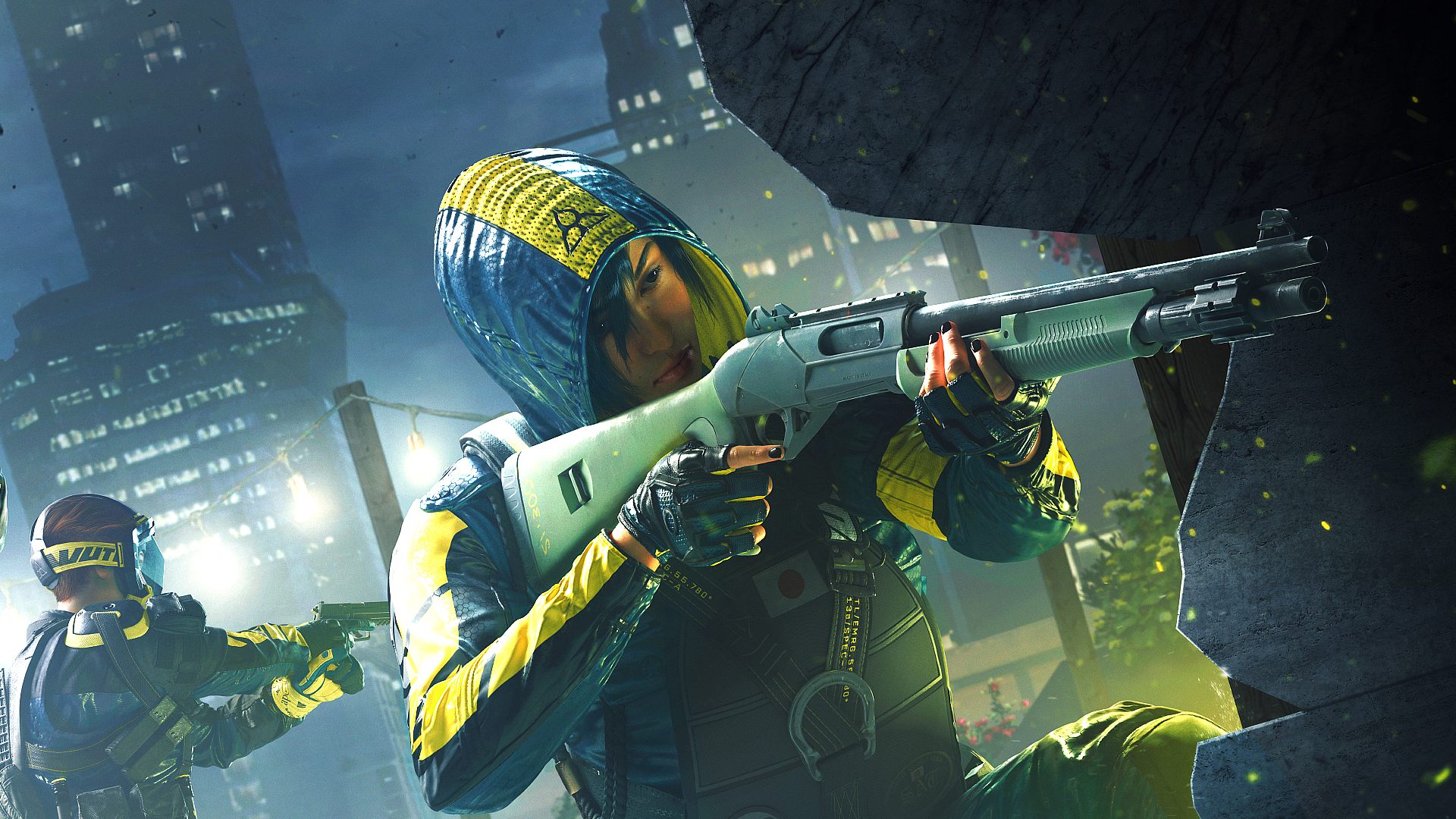 Ubisoft’s upcoming PvE Rainbow Six game has changed names a lot – first Quarantine, then Parasite, now Extraction – but it doesn’t feel all that different from Outbreak, the spinoff Siege mode that spawned it. You’re still fighting a parasitic, alien threat that infects and mutates humans, turning them into rabid, animalistic killing machines. You’re also still using Rainbow Six Siege operators to get the job done, with few significant changes to the gadgets and guns you get to play around with either. Heck, you can even drone ahead for enemies, reinforce walls, and ‘accidentally’ kill teammates like it’s Siege, too.

However, after spending a couple of hours playing Extraction, I can’t recall more than a handful of times where any of those Siege mechanics came into play. It’s not that Extraction is too easy for gadgetry and tactics to matter; instead it’s that it doesn’t seem like there’s any logical reason to use them. For example, Sledge and Hibana are still breacher operators, but creating new pathways and entrances in Extraction is more of a boon to the aliens than your squad. Similarly, Lion’s EE-One-D Drone – which is helpful in Siege for limiting enemy movement – merely highlights nearby enemies in Extraction. It’s barely helpful and offers no interesting way of interacting with the alien horde.

Some Extraction operators, like Alibi, have had more sensible tweaks to their gadgets. Instead of Alibi’s deployable decoys providing intel whenever an enemy passes through them, they instead attract all aliens in the area. Using this to give your team a little respite and time to reload, or to drag a horde of enemies away from a key objective, adds some vital dynamism to gameplay, encouraging you to think reactively and creatively.