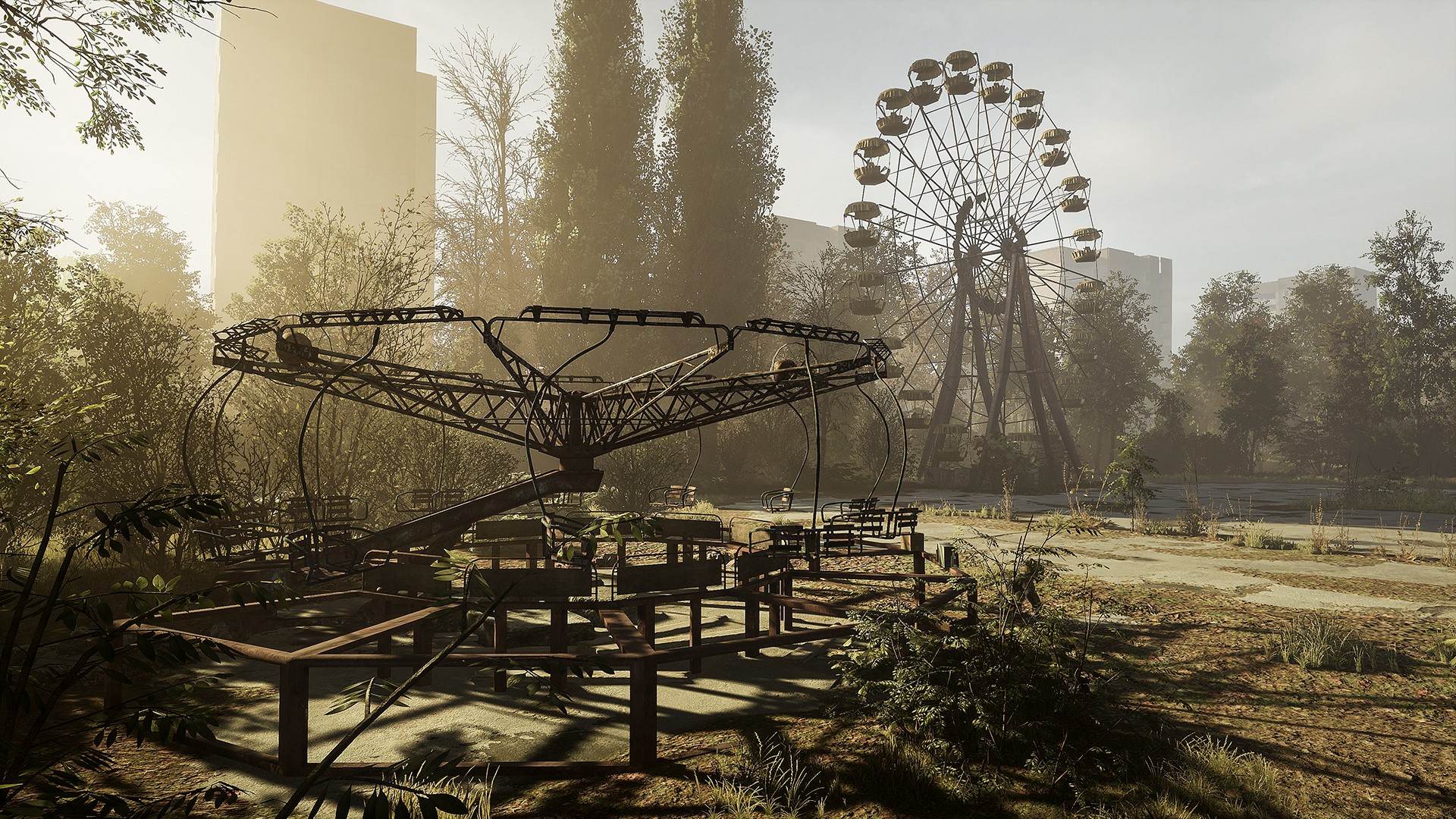 Stalker 2 wasn’t the only game shown at E3 this year set in the irradiated exclusion zone around the ruins of the Chernobyl nuclear reactor. Chernobylite, a supernatural survival horror game about tracking a ghost through the zone, also showed off a new trailer at E3. In it, we got a new look at the survival game’s mechanics and environments, as well as a release date of July 28.

In the new trailer, we get a look at some of the base building and team management elements at play in Chernobylite. The story culminates in a “final heist”, and to get there you’ll need to scrounge for supplies, build up your operating base, and assemble a team of specialists to head into the reactor.

Along the way, you’ll be faced with all sorts of radioactive supernatural horrors. There’s the danger from the radiation itself, of course, but there are also mutants, monsters, and the reality-bending nature of Chernobylite’s vision of the exclusion zone. Despite some questionable line reads, this looks like it could be a thrilling adventure.