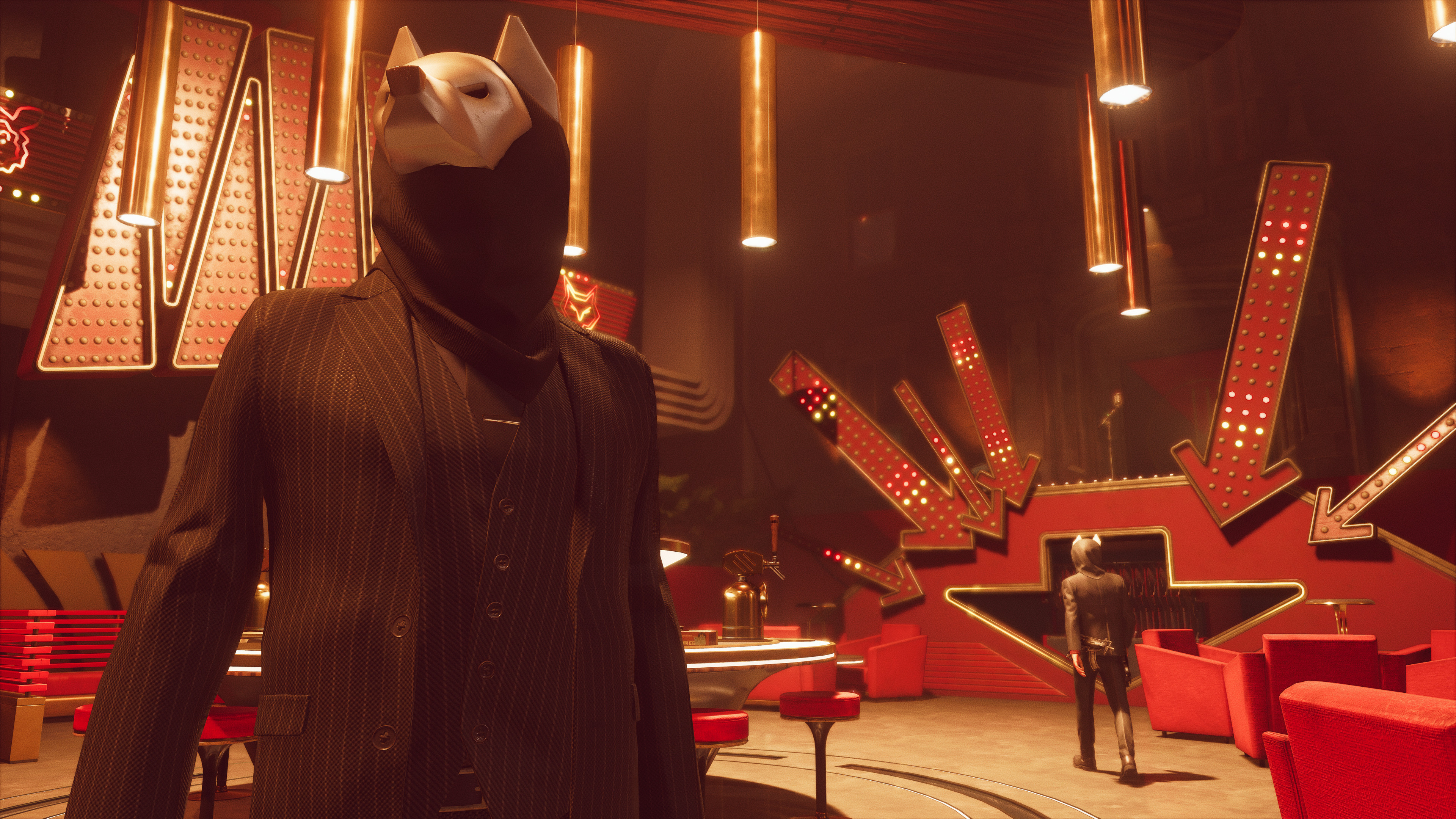 If you’re dying to find out what’s next for Doom Eternal or the Elder Scrolls, QuakeCon 2021 will be kicking off August 19 at a livestream near you. The three-day event will feature developer panels, special performances, and Pete Hines talkin’ pups with the We Rate Dogs Twitter account.

Friday is a bit more low-key, but you can tune into a discussion on Deathloop at 11 a.m. PT / 2 p.m. ET / 7 p.m. BST, with an Elder Scrolls Online dungeon speed run competition slated for later in the evening. That’ll be followed by an exclusive performance by American heavy metal band Trivium. You’ll be able to tune into QuakeCon via Twitch again this year. Just head over to Bethesda’s Twitch channel.