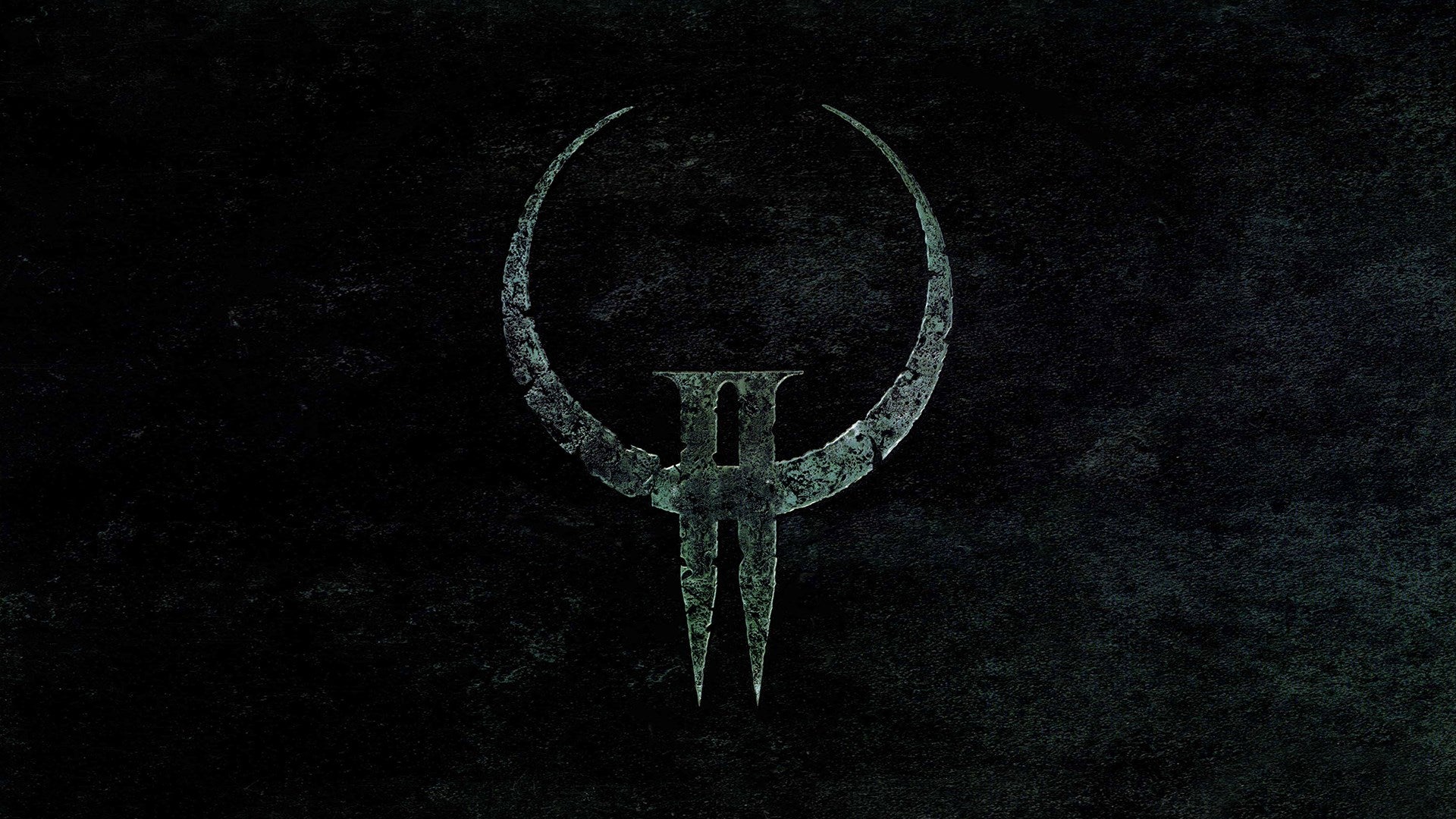 Both games are only available on PC at this time, unlike the new Quake re-release, which specifically brings the game to consoles. As a result, don’t expect any upgrades to the two games.

33 Bethesda games are now available on Xbox Game Pass, and the number has been increasing on a regular basis.