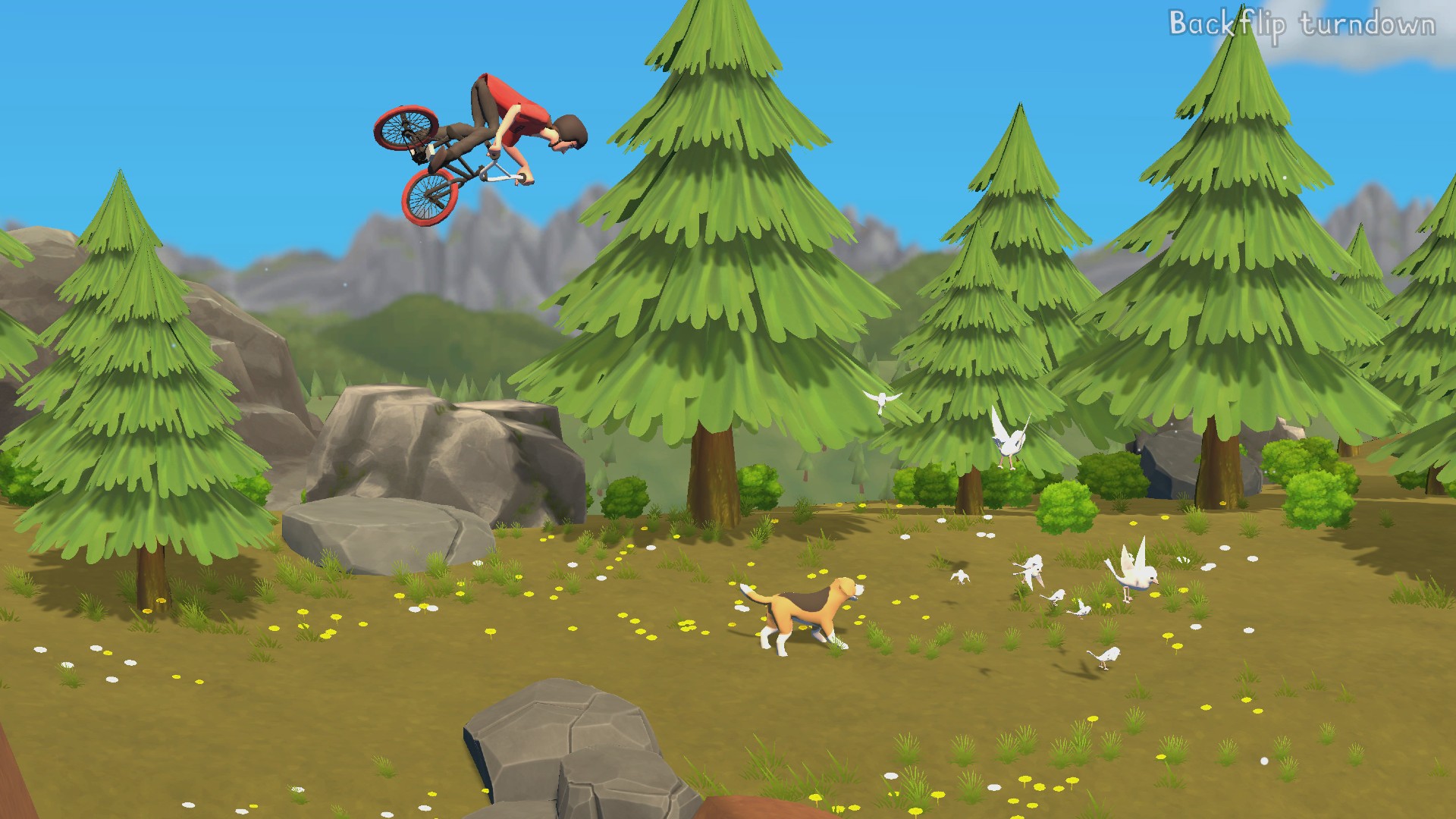 The UK BMX team brought home an armload of medals from this year’s Olympic Games in Tokyo, and to celebrate, Curve Digital and Yeah Us! Games are offering their 2019 cycling game Pumped BMX Pro at a steep discount – and proceeds from the sale will be donated to a UK-based charity that helps young people with disabilities participate in BMX.

Now through August 25, Pumped BMX Pro is on sale for 80% off, making it $2.99 / £2.99 or your regional equivalent. It’s an arcadey Trials-style side-scrolling game where the object is to score as many sick tricks as you can while hurtling down the trails at high speed. There are 60 levels to master, along with more than 40 tricks to learn, and plenty of ragdoll physics for when you don’t quite judge a gap correctly and smash into a tree.

Proceeds from the sale will benefit Access Sport, a UK-based charity organisation whose goal is to make community sport more inclusive to young people with disabilities, to girls and women, to members of ethnic minorities, and to economically disadvantaged youth. Curve Digital has also announced that in addition to the money collected from the Steam sale, the publisher is also donating £5,000 to Access Sport.