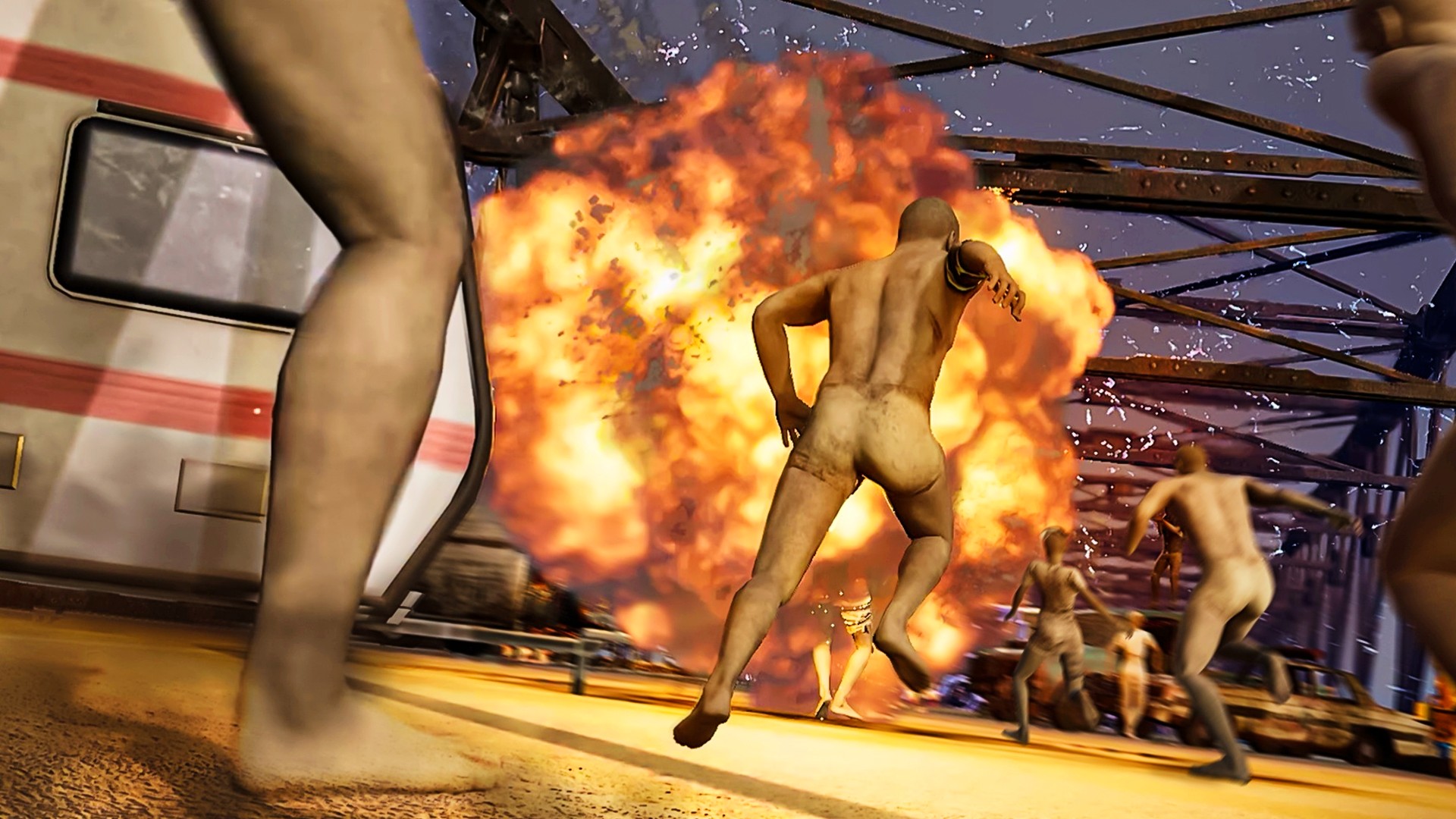 Zombies are invading PUBG, but only for a wee while. The PUBG team is testing a new Zombie Survival mode in Labs, which sees you and the squad try to survive ten stages of zombies. The more you slay, the more coins and weapons you earn.

Each game you play has ten stages, and they last for three minutes each. You can progress to the next stage by killing every zombie or by surviving to the end of the stage’s time limit – If just one of your crew survives, that’s fine, too. After you clear the stage, your squad gets a 20-second break before the next round begins. If you die in one round, you’ll come back in the break before the next stage kicks off.

The zombies you’ll be facing spawn once a stage starts. As you proceed along, though, the number of them will increase. They’ll also get harder, better, faster, stronger, with some special ones showing up to keep you on your toes.