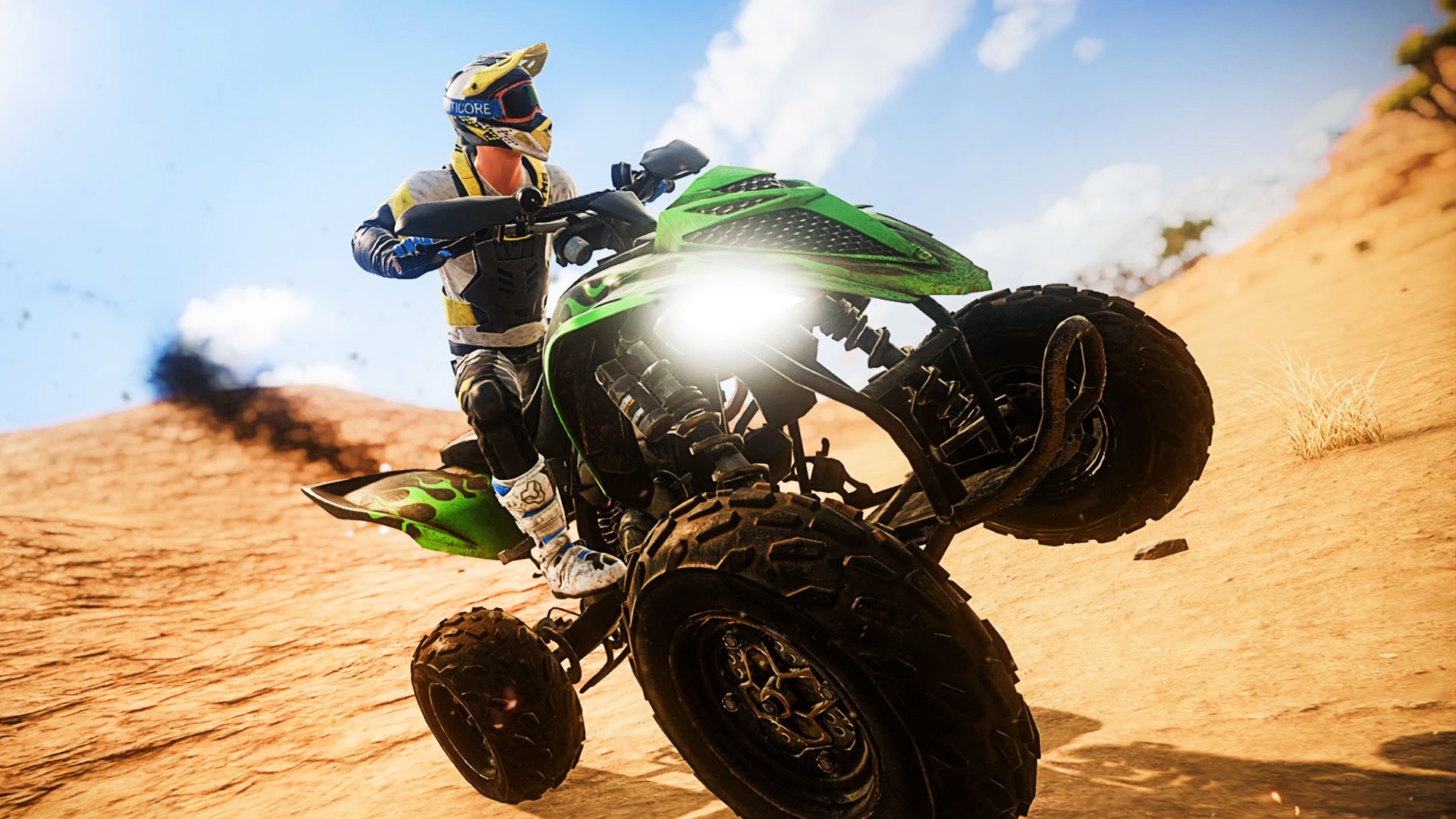 PUBG’s new, big update is hitting the live servers on PC soon. Community manager Hawkins confirms on the battle royale’s Discord server that live servers will enter maintenance for eight hours starting 5:30pm PDT / 8:30 EST on June 1 and 1:30am BST on June 2. While maintenance should take eight hours, keep in mind that something unexpected may pop up.

Once everything is looking in top shape, update 12.1 will hit the live servers for you PC players out there. You’re getting the new and improved version of the classic Miramar map, which comes with visual improvements to terrain and foliage, less clutter in packed spaces to make for better shootouts, and more defined cliffs.

The new Miramar is more than a pretty picture, though. You’re also getting a chonky new sniper called the Lynx AMR that can damage military equipment and armour. You can get it out of special creates, though that does mean that ammo is finite. If you fancy going fast, you can also hop on the new Miramar-exclusive quad bike. The other standout features include a weapon skin update system you can use to add new features and styles to your favourite guns and a scrap shop you can spend your, well, scrap at for contraband creates.