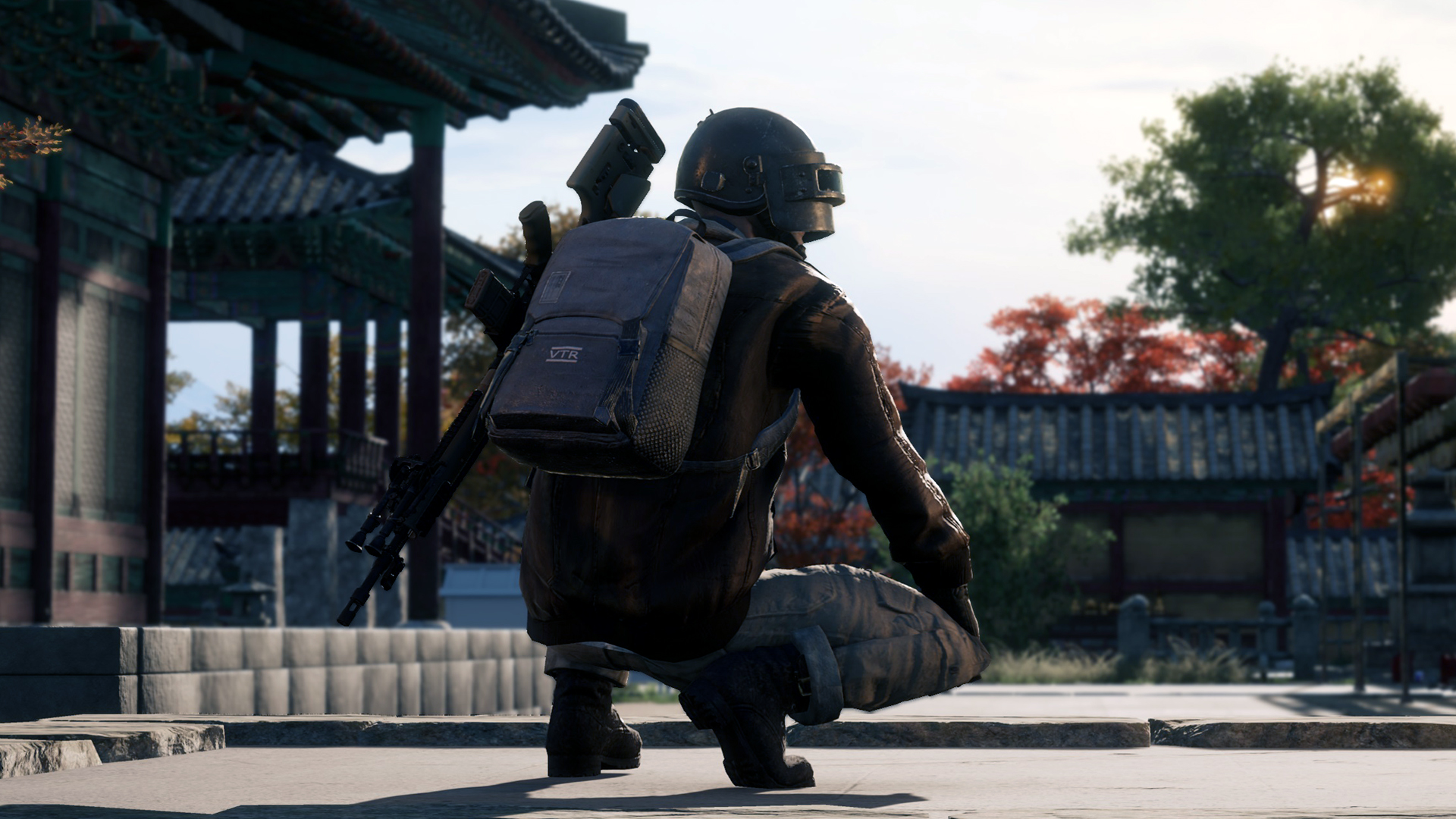 The new map for PlayerUnknown’s Battlegrounds goes live on PC this Wednesday, July 7, and now developer Krafton has revealed exactly when players will be able to access the massive new Taego map. The full PUBG Taego map release times are below, but expect the game to go offline for maintenance for a significant amount of time beforehand.

Earlier today, the PUBG developer posted on the game’s Discord server the exact times when the still incredibly popular battle royale title will go offline for maintenance – and when it will come back with the Taego map available to play. PUBG will go offline for eight hours starting July 6 at 17:30 PDT or July 7 at 01:30 BST / 02:30 CEST / 09:30 KST.