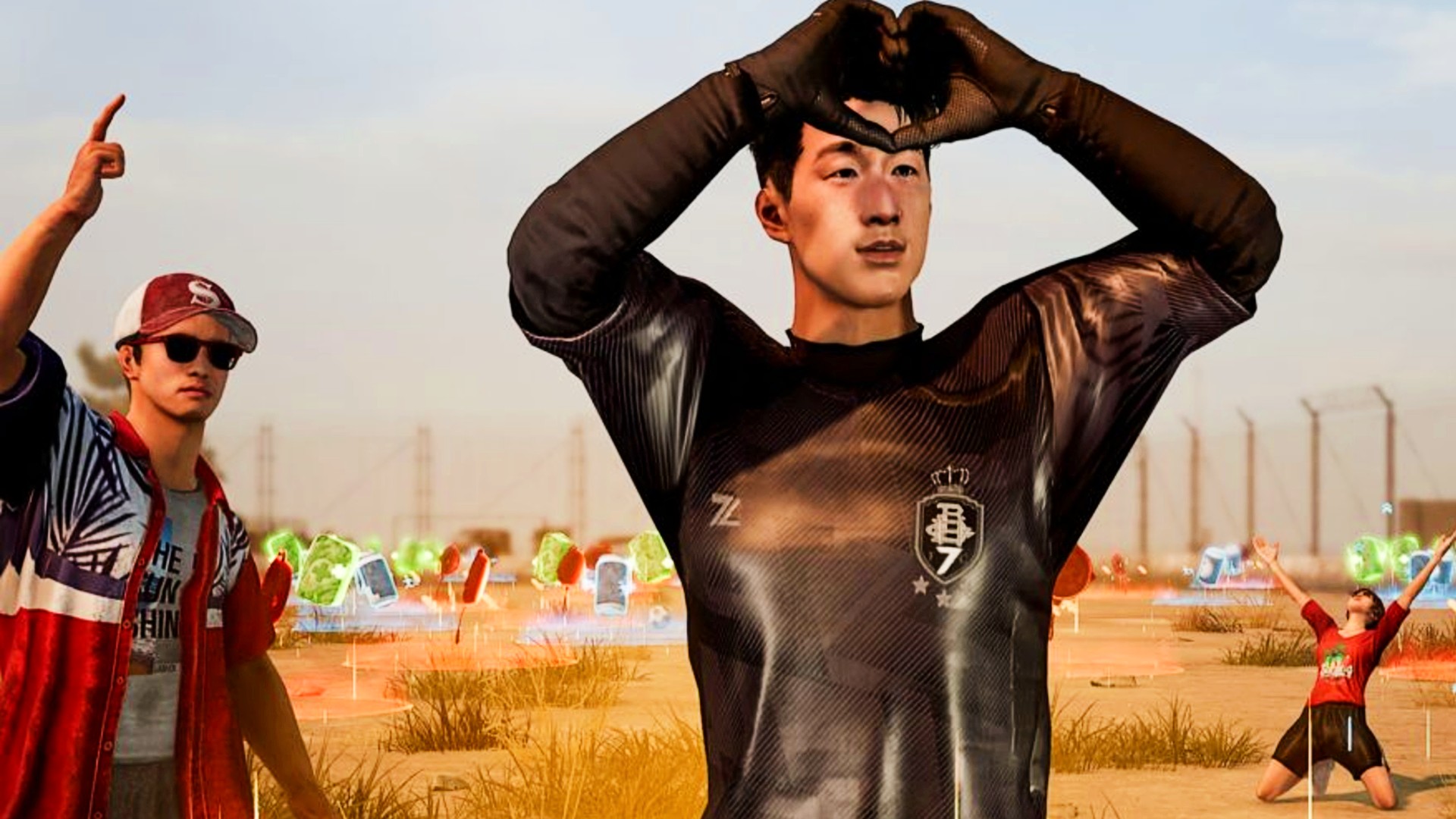 Have you ever wanted to parachute into PlayerUnknown’s Battlegrounds as famed Premier League footballer Heung-Min Son in search of an elusive chicken dinner? Well, now’s your chance – sort of. The PUBG team is testing a football mode in LABS, where they tinker with ideas and experimental modes to see what sticks out.

PUBG’s Futsal mode places players in two different teams on a field with various zones. You run face-first into the football to make it move, and there’s no offsides or fouls, which are reasonably essential considerations as you can bonk someone with a sickle in this mode. There’s a Play Zone that features Buff Zones where you can go to boost your health and movement stats and find a blunt object to bop the other team over the noggin with. Meanwhile, the Penalty Zone features a shield you can use to protect your goal and is where you’ll respawn if you get sliced up by a machete.

Each match lasts five minutes each with three minutes of overtime if things are tied after regular time. Now, though, the good part. The player who scores the most goals in the game will turn into Heung-Min Son and benefit from “a full boost with an extra speed increase until the end of the match”. Male characters get Son’s face, hair, and uniform, whereas female players get to keep their face and hair.