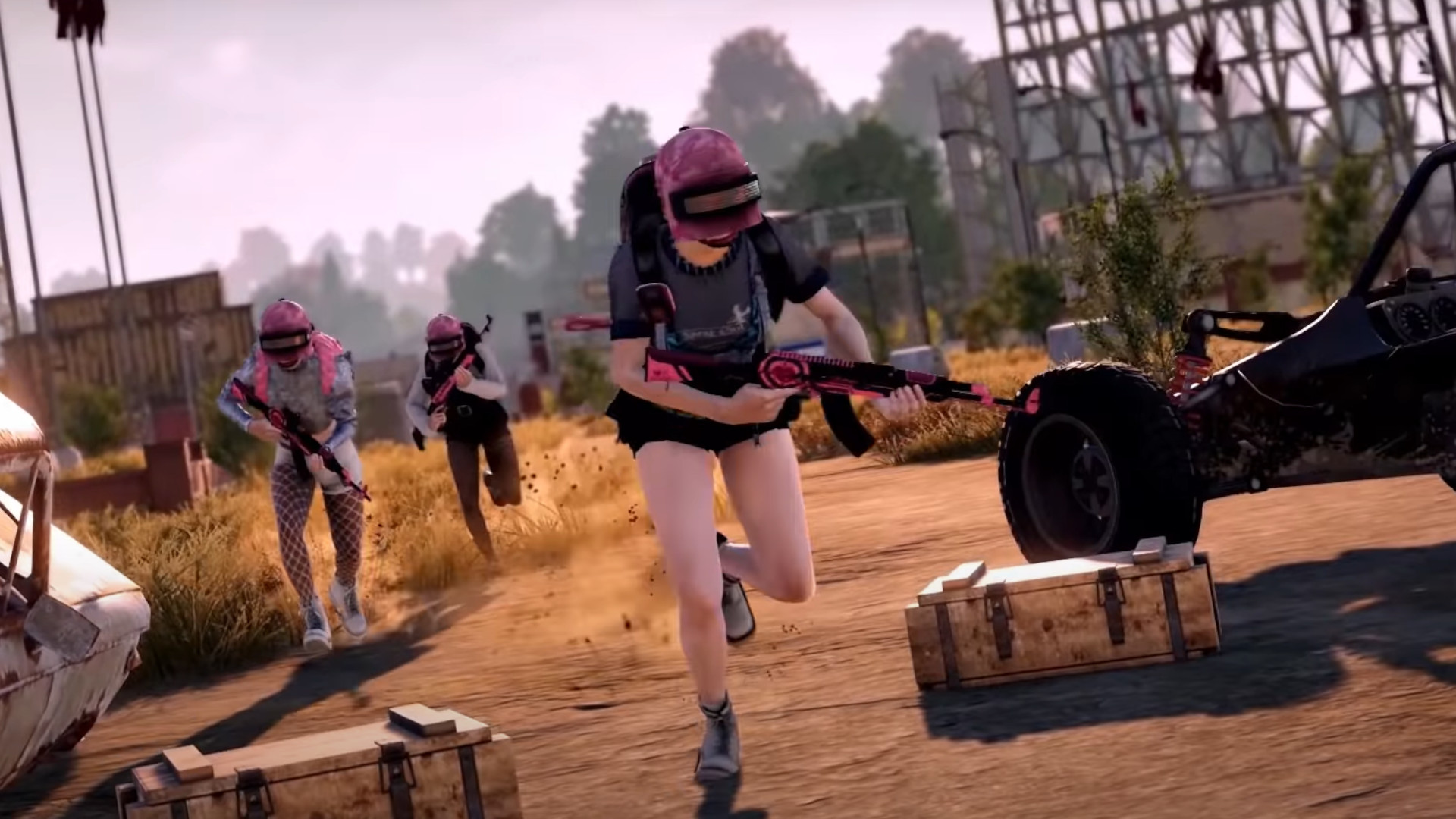 PUBG, which is apparently now called PUBG: Battlegrounds, is attempting to pull in new players with the K-pop megastars of Blackpink, and the game is going free-to-play for one week in order to sweeten the deal. According to insiders, this might not be a temporary measure, either – one report suggests that the devs are using this free week as a trial run for a proper shift to a free-to-play model.

PUBG’s free play week kicks off on August 10, and will last until August 16, according to a new trailer detailing the Blackpink collaboration. Blackpink’s going to be all over the game starting on August 8, with a banner on the back of the plane, decals on building sides, and pink smoke pouring out of supply crates. (That’s besides all the cosmetics you can buy, of course.) You can get full details on the collab over on Steam.

PUBG “is going to use this F2P week to gauge player responses,” prolific leaker PlayerIGN says on Twitter. “They’ve been trying to go F2P for a while now.” PlayerIGN also noted last month that “PUBG originally wanted to go F2P in 2019; but didn’t get the player response they wanted from 2019’s F2P test.”