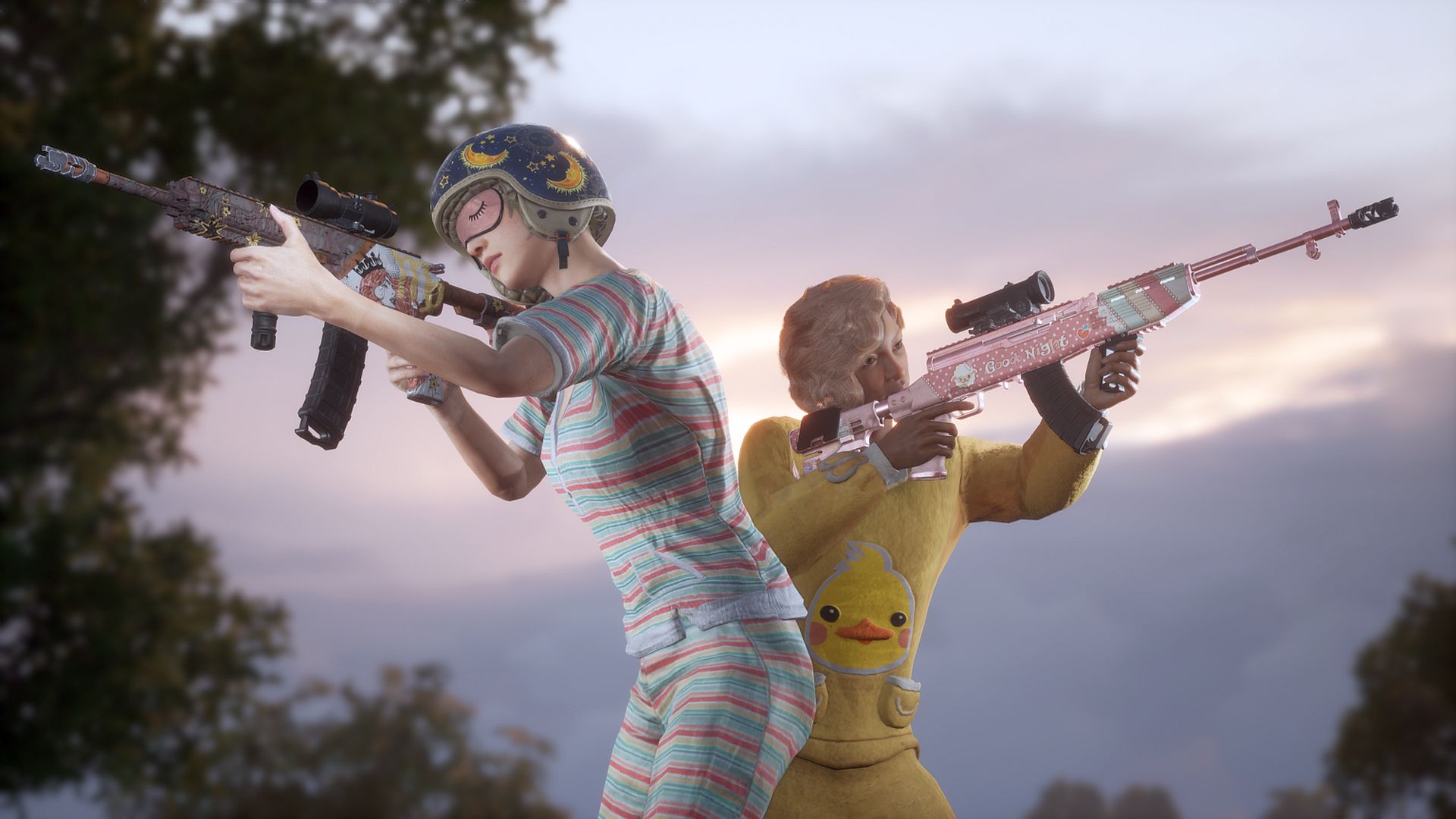 PUBG – or PlayerUnknown’s Battlegrounds, if you’re all fancy-like – is the latest big gaming IP to get the animated show treatment. Publisher Krafton has just revealed that its flagship battle royale game is getting an “animated project” which will be created and showrun by the executive producer of Netflix’s Castlevania show.

There’s no word on exactly what this animated project will be just yet, but Krafton does reveal that Adi Shankar will be taking the helm in a press release on the PUBG site. Shankar has previously worked on feature films such as Killing Them Softly (which starred Brad Pitt), Dredd (Karl Urban), The Voices (Ryan Reynolds), The Grey (Liam Neeson), and others. He also has an “Andy Warhol-inspired, award-winning, unauthorised video street art series, The Bootleg Universe, where he reimagines and subverts pop culture iconography”.

It turns out Shankar’s a long-time fan and player of PUBG, too. “As a player, I’ve been crushing the competition in the Battlegrounds since PUBG released in 2017,” he says in the release.