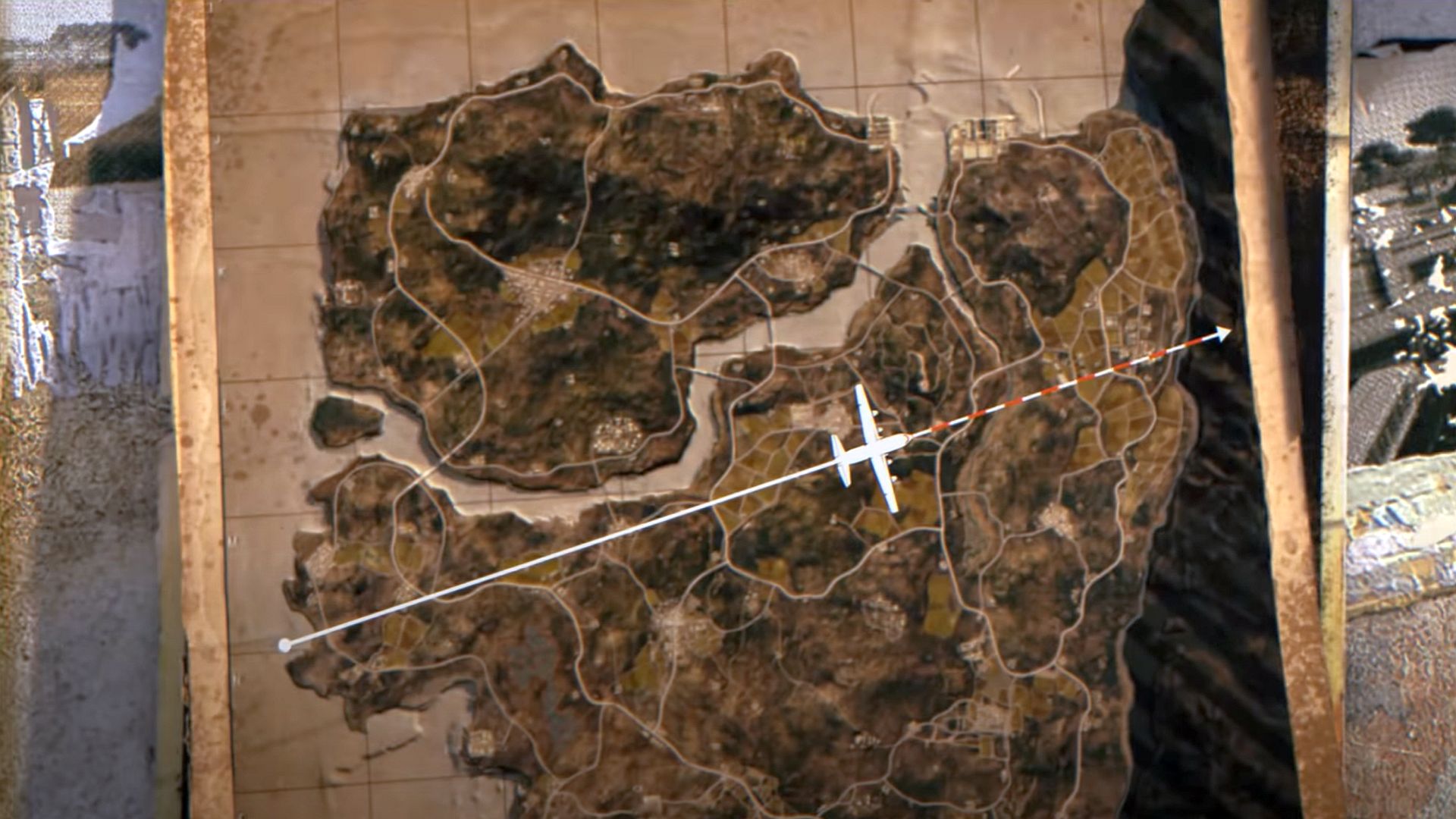 PlayerUnknown’s Battlegrounds gets back to its roots when the battle royale game’s next patch rolls around, with a new map on the way that’ll pit players against each other in the style of its second-oldest map, Miramar.

Krafton has unveiled Taego, a new PUBG map headed the game’s way with its next major update, patch 12.2. Like Miramar, it’ll be an 8x8km map, so we can expect what will be one of the game’s biggest battlegrounds. Details are light for now, but the studio has posted a teaser introducing the map on YouTube, which you can check out below. All we can see is a plane following a flight path over the map as it changes to a poster reading: “Code name: Tiger”, and revealing that the release date is July 7 for players on PC (July 15 for our friends on consoles).

Fans have already begun trying to decode the map, though, with one Redditor having put together a “hand-drawn” map that aims to reflect its apparent features might be from the teaser’s brief snapshot. It’s just guesswork for now, though, as there aren’t any details from Krafton just yet.