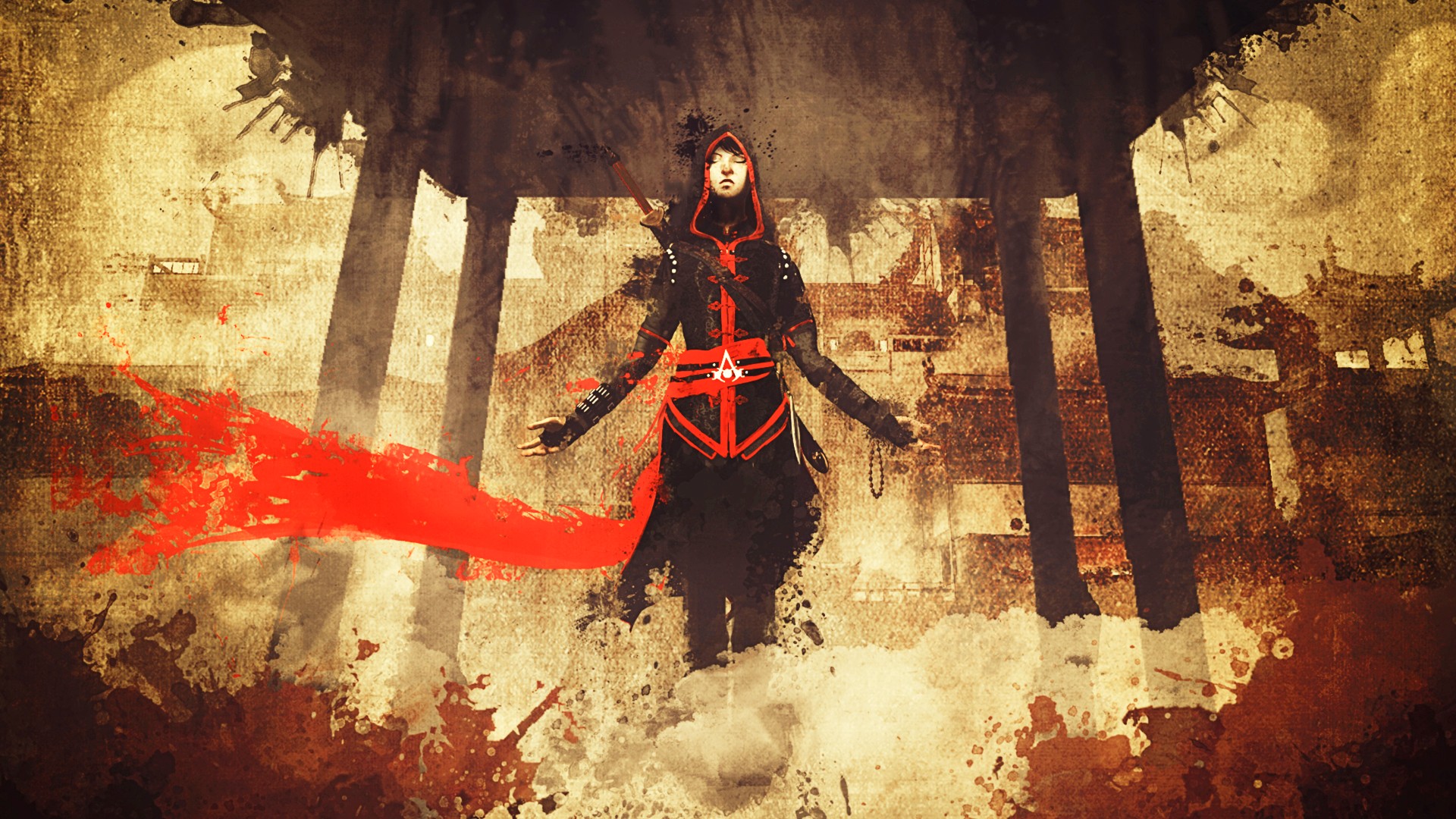 You can pick up a trilogy of Assassin’s Creed games for free if you fancy it, though you only have a few days to do so. Ubisoft has revealed that you can get the Assassin’s Creed Chronicles trilogy for nothing through its storefront. The deal goes live today (November 9) on Ubisoft Connect at 9am local time and is hanging around until 10am on November 12.

The first entry in the Chronicles saga takes place in 1526 China as the Ming dynasty begins to crumble. You play as the last remaining assassin of the Chinese Brotherhood, Shao Jun, who is returning to her homeland with a vendetta. The second game takes us to colonial-era India, where we play as a character called Embody Arbaaz, who is also looking for retribution. We then wrap things up in revolution-era Russia for the third game, where we join Nikolaï Orelov in his search for redemption.

While all three of these stories are separate, they do have some similar threads running through them. Aside from featuring characters looking to redeem themselves, each game features a 2.5D art style that gives them a striking appearance. Assassin’s Creed Chronicles: India has a vibrant colour palette, while the Russian entry into the series has a contemporary propaganda-inspired aesthetic.