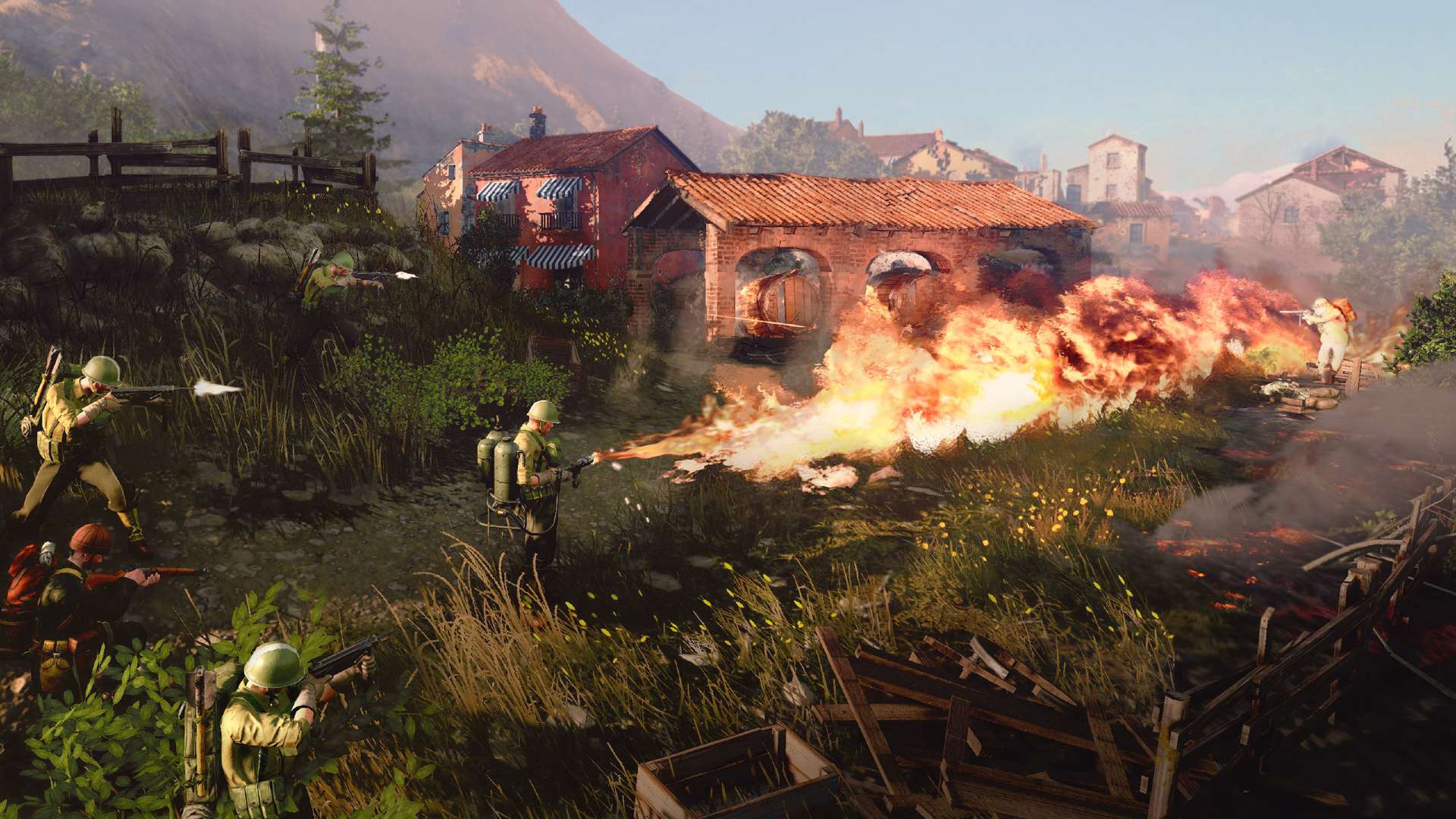 Relic announced Company of Heroes 3 this week, and although it won’t release until late 2022, you’ve got plenty of time to ensure your rig is up to the test. The free pre-alpha build is available until August, and its system requirements published on the Steam page show a big change from the previous game.

While 2013’s Company of Heroes 2 requires the bare minimum of 2GB of RAM, an Intel Core 2 Duo processor, and a GPU equivalent to the Nvidia GeForce 8800 GT, things have unsurprisingly taken a step up for the sequel.

While it doesn’t ask for the best graphics card available, you’ll at least need a graphics card equivalent to an Nvidia GeForce GTX 1060. AMD is strangely absent from the requirements, but the alternative from team red would be the Radeon RX 580. You’ll need at least 8GB of RAM, and a processor on par with an Intel Core i5 8400, such as the AMD Ryzen 5 2600.