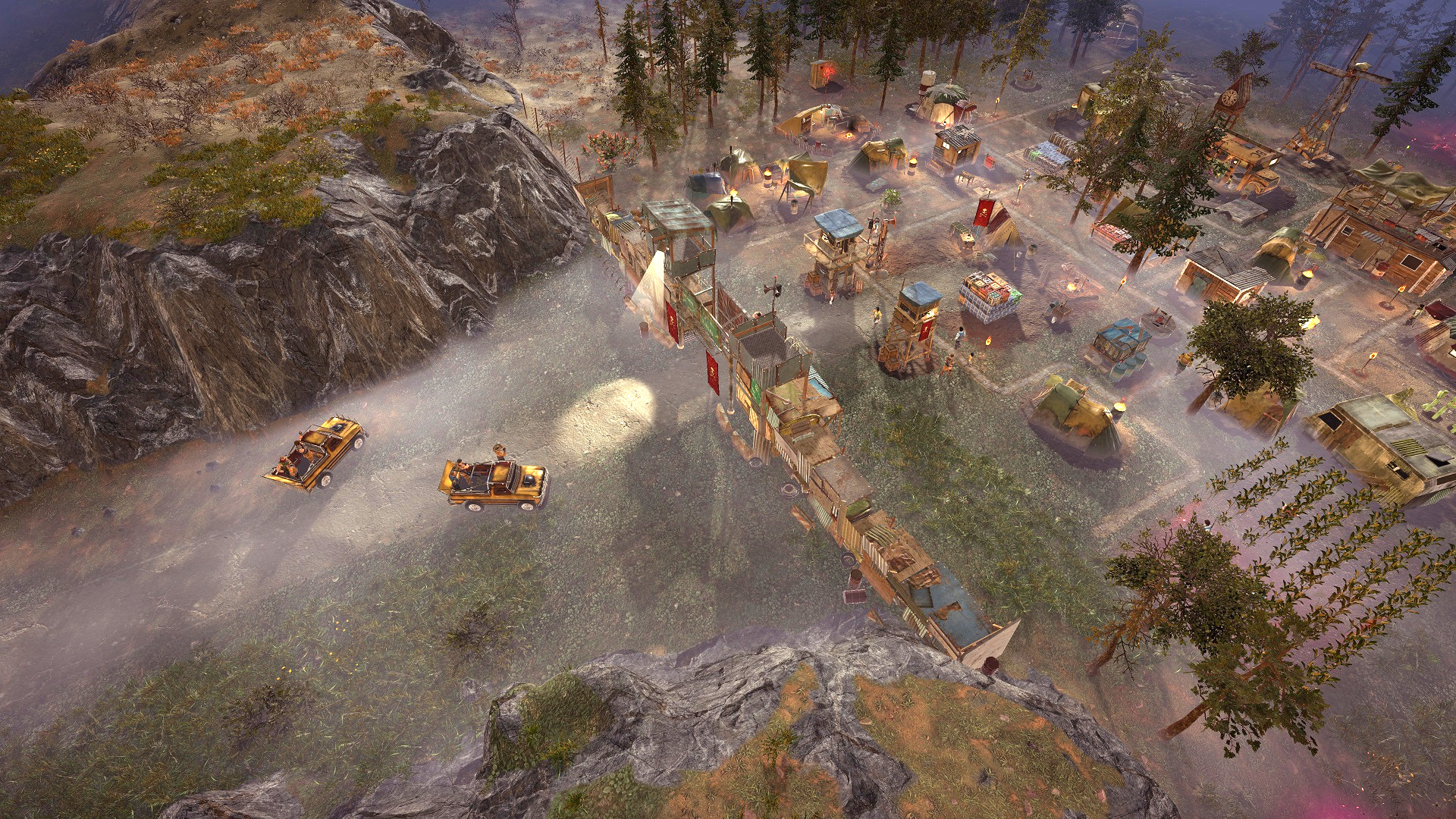 Surviving the Aftermath is a city builder game that tasks you with rebuilding society after an apocalyptic event. It’s been in early access since 2019, with an initial stint as an Epic Games Store exclusive before hitting Steam Early Access just over a year ago today.

In total, it’s had 20 major updates, with the most recent ‘platinum’ patch changing pretty much everything about the game. Now, it’s ready to leave the safety of its pre-release barricade and step into the wide world of 1.0, which is due to happen next month. Accompanying it will be the ‘endgame’ update, which will add more late-game colony features, as well as a questline where players can uncover the secrets behind the initial apocalypse, while also preparing their colony to survive a new threat.

Game director Lasse Liljedahl states that the community has been heavily involved in the development of the survival game during its run so far. “I don’t think I’ve ever worked on a game where the community was as integral to development,” he says. “Truly, every decision, change, and addition we made stemmed from our community feedback… They had just as much a part in development as we have.”