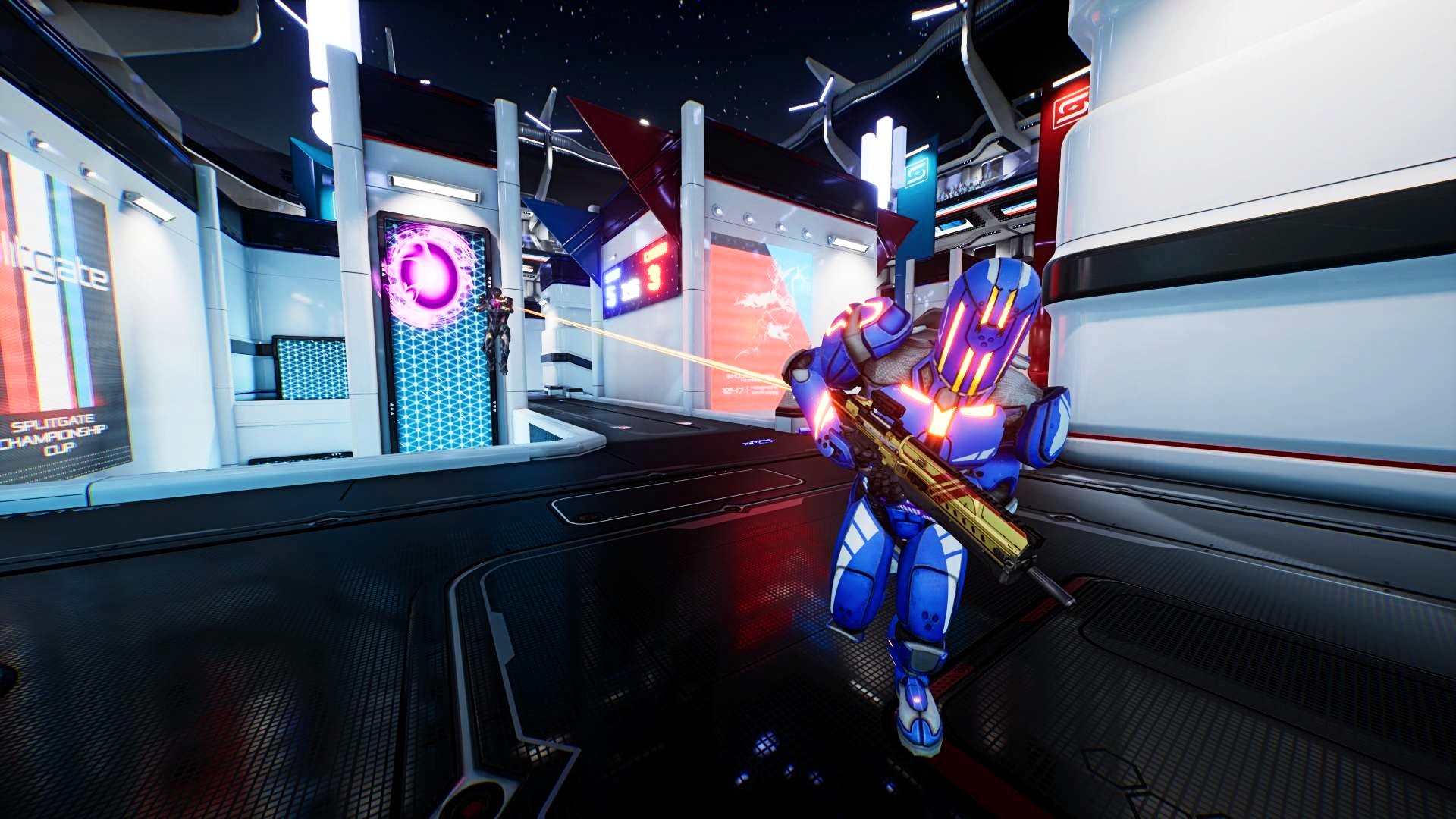 Splitgate won’t stop racking up attention on Steam. As per SteamDB, the Halo and Portal-like mashup broke its concurrent player record on Valve’s storefront yet again, with 67,724 players jumping into the fight at one point on Sunday.

If you’re looking for some context on the FPS game’s rise in prominence, Splitgate was hitting a peak of 28,342 concurrent players back in July. The game has proven to be so popular of late, in fact, that the developers had to push back its plans for a 1.0 launch to increase server capacity.

Things are looking a tad rosier now, though, in terms of player count and server stability. Last week, players reported hour-long queue times before developer 1047 Games pushed out an update to remedy the situation. “Our update last night has allowed us to make huge capacity and stability improvements,” the developer tweeted (below). “That means shorter queue times! Current estimated queue time is five minutes and is expected to stay below half an hour for the coming hours.”