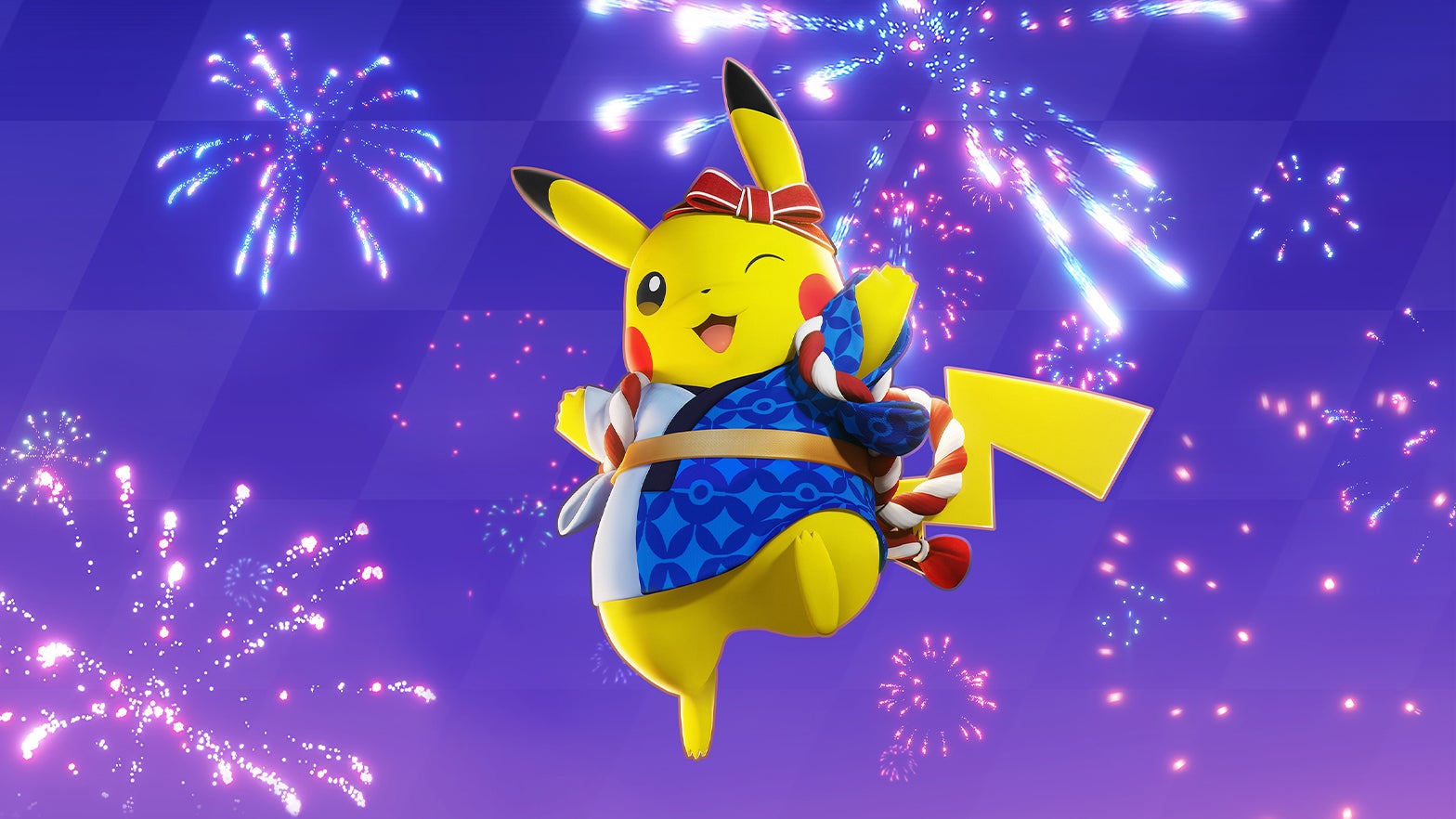 A release date for the mobile version of Pokemon Unite has been announced, along with two new creatures coming to the game.

Pokemon Unite will finally be released for iOS and Android on September 22.

Those who pre-register for the game will earn rewards revolving around Pikachu, but that’s not all, as the pre-registration phase is being handled in similar fashion to PokeFest, as it will feature community-style goals to hit.