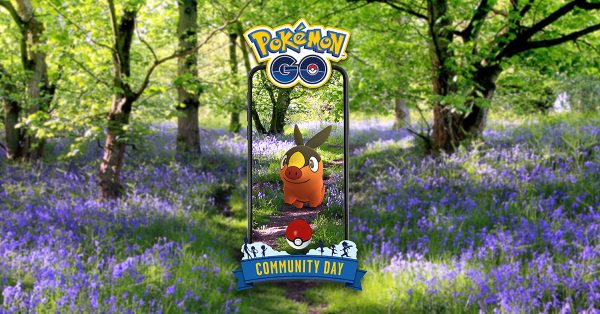 The July 2021 community day takes place on Saturday July 3rd 2021, between the hours of 11am and 5pm local time. This time around it’s all about generation 5 fire-type starter Pokemon Tepig – and you’ll be able to catch plenty of them and evolve up to Pignite and its ultimate form Emboar.

As well as the increased spawn rate for Tepig, you’ll be able to enjoy a number of other bonuses to other rewards like Stardust, increased performance of certain types of item, a unique research story, photobombs when taking snapshots of Pokemon, and even be able to access an exclusive move on your caught Tepig. We explain all that and more on this page.

What is a Pokemon Go Community Day event, and how does it work?

Put simply, Pokemon Go Community Day Events do what you’d likely expect from their name – they’re designed to get players out and about into the world, preferably interacting and hanging out together in locations that are rife with Pokestops like parks and other public places. These events are time-limited to encourage trainers to head out on the same day and at the same day on a Pokemon hunting mission.

As part of this, players are rewarded for their participation. Usually, community day events are built around a specific Pokemon, allowing players to catch more of that Pokemon and in a shiny form. On top of that, regular bonuses include exclusive moves for the featured Pokemon, increased EXP, Stardust and Lure duration, bonus loot like stardust and incubators, and even bonuses like fast-hatching eggs for the duration of the event.

If you head out to a community day event, you might be surprised: you’ll likely see other trainers catching Pokemon all over the place during the event if you head to a place like a local park. It’s a big deal, and a great way to meet fellow Pokemon Go players. 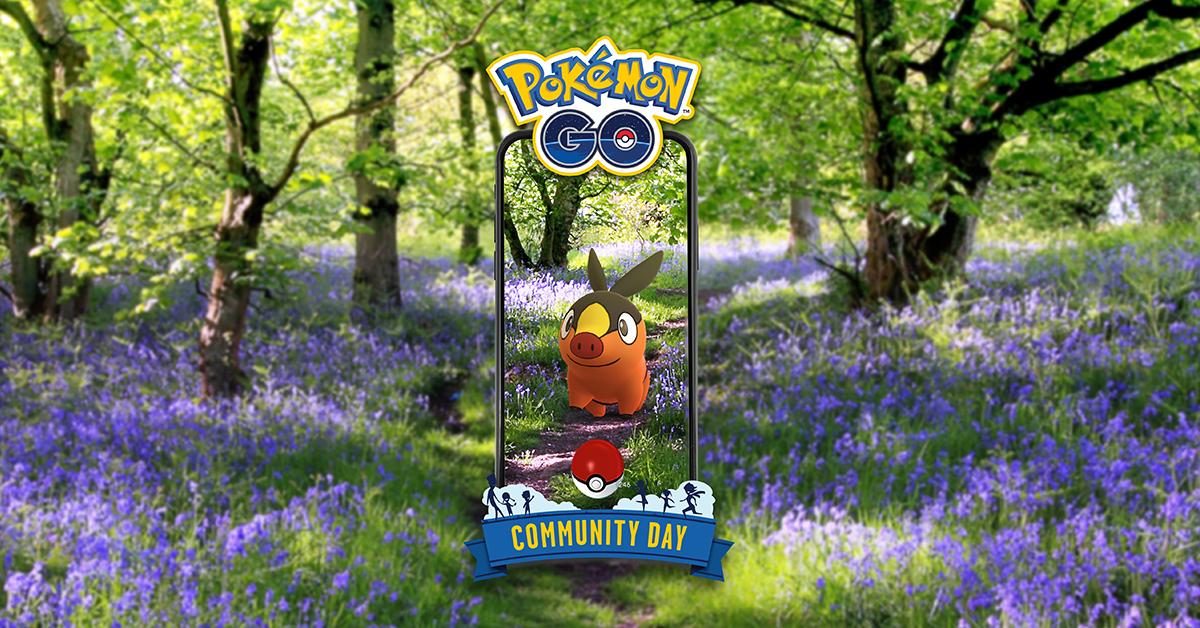 Okay, we covered this at the start, but for those who just started scrolling right away, here’s what you need to know: the next Pokemon Go community event takes place on Saturday, July 3, 2021..

As always, the community event is a limited-time event – it’ll run for a locked six-hour period on the chosen day. The July 2021 Community Day Times are between 11am and 5pm local time, whatever that is in your local region and time zone. During these hours the community day will be active, in turn allowing for certain bonus rewards that make participating in the day worthwhile. You’ll be able to notice you’re playing during the community day right away, most likely, because Tepig spawns will be everywhere.

As always, the July 2021 community day is focused on one Pokemon species – Tepig. There’s an increased spawn rate of that breed of Pokemon, making them more easily available with certain powerful moves or in shiny forms.

As mentioned above, the main reason to take part in this community day is to catch a bunch of the featured Pokemon – this time Tepig – and then find one with half-decent stats and evolve or power it up to build a formidable Pokemon. In this instance that’s evolving into Emboar. Because you get a chance to catch so many and because the shiny rates are boosted, you also have a decent chance of catching a shiny Tepig or two in the six-hour event period. There are some other rewards, however: