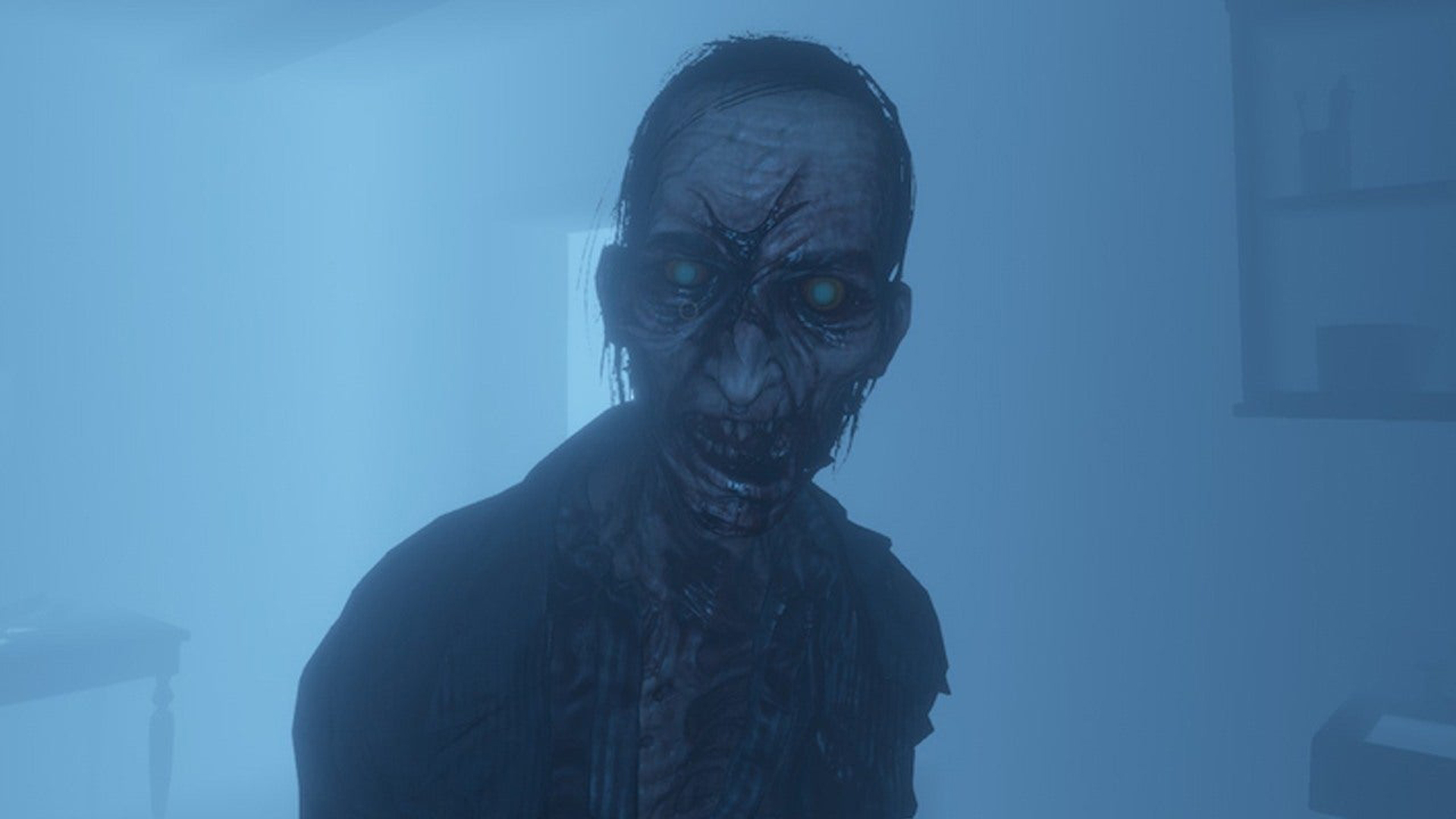 The developer behind the smash-hit Phasmophobia – undoubtedly one of the best horror games on PC – has been a single-person studio for most of the game’s existence, but the team is finally expanding due to the continued popularity of the fantastic multiplayer game.

In an update as part of the game’s latest patch, solo developer Daniel Knight (who goes by Dknighter) explains that Phasmophobia has grown in popularity so much that they are now looking for an experienced artist and a programmer to join Kinetic Games – bringing to an end its status as a single-person-made game.

As Dknighter explains in the Steam update, “over the past few years I have been developing Phasmophobia on my own however due to how much it has grown in both popularity and its future content plans it is now time to expand the team. I have now started the process of hiring an experienced artist and a programmer to work on Phasmophobia. They will both start working with me on future content very soon as well as improving and expanding on the current content.”