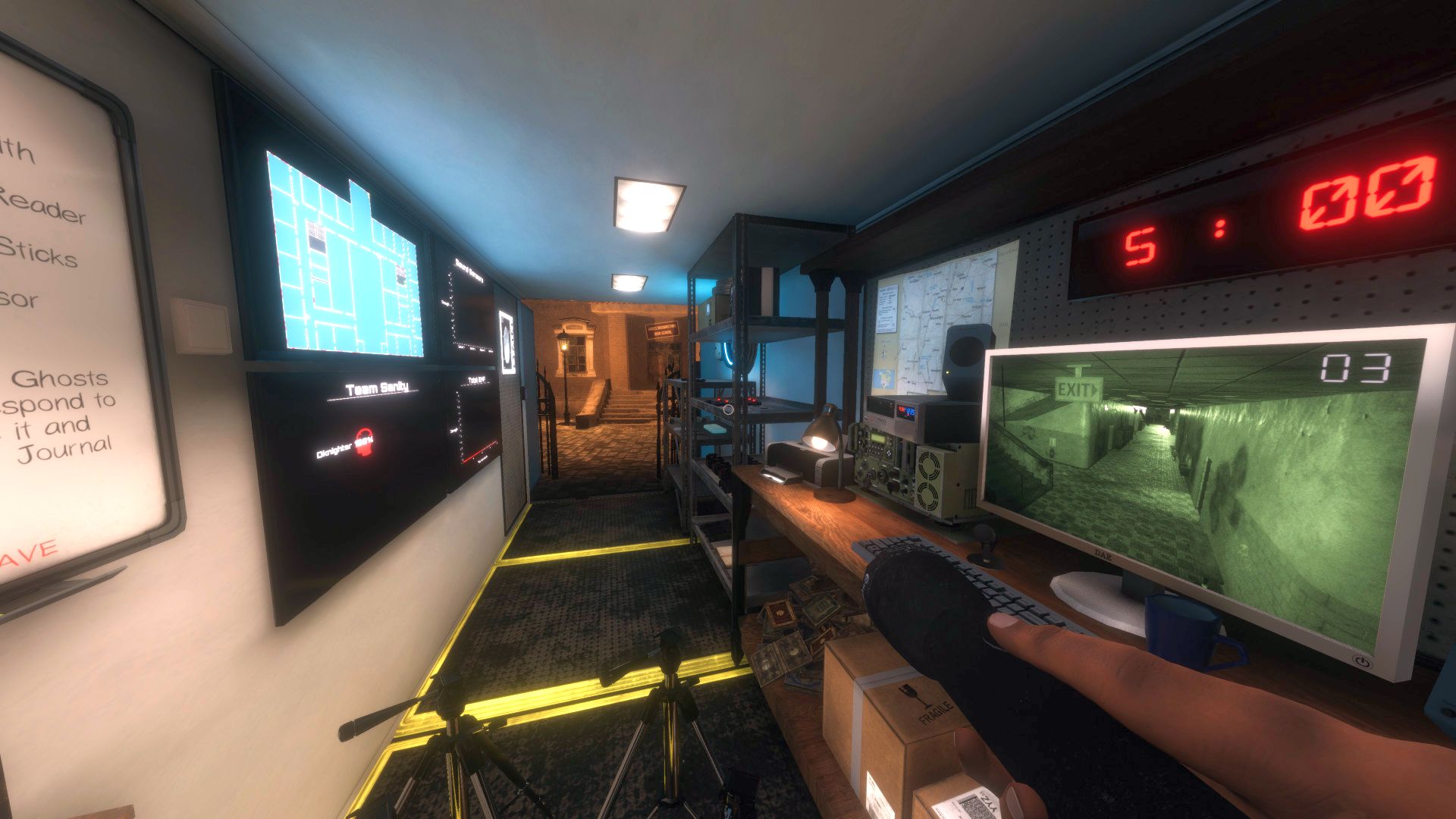 Now that Phasmophobia studio Kinetic Games has grown into a multi-developer team, it looks like plans for more and improved content are revving up. The devs have held a Q&A on the horror game’s Discord server and hinted at a bunch of plans they’ve got up their sleeves, which include “a large overhaul and re-balance of the three difficulty modes in the near future”.

“We want to make sure the game gets harder in fun ways, instead of the ghost just being able to hunt more,” the folks at Kinetic explain in the Q&A on the point of whether there’ll be more challenging content coming to keep veteran players on their toes going forward. While it’s not clear at this stage what that overhaul will mean, it sounds like we can expect things to get trickier at the top end to help keep things fresh for players who have mastered the content so far.

Additionally, the devs have teased some other goodies headed to the game in the future. The team reveal that they’ve got “lots of plans to add new evidence, main/optional objectives, and new ghost types,” which they’ll post about on Phasmophobia’s public Trello board, and that the release cadence of updates will change a little now the studio’s grown.