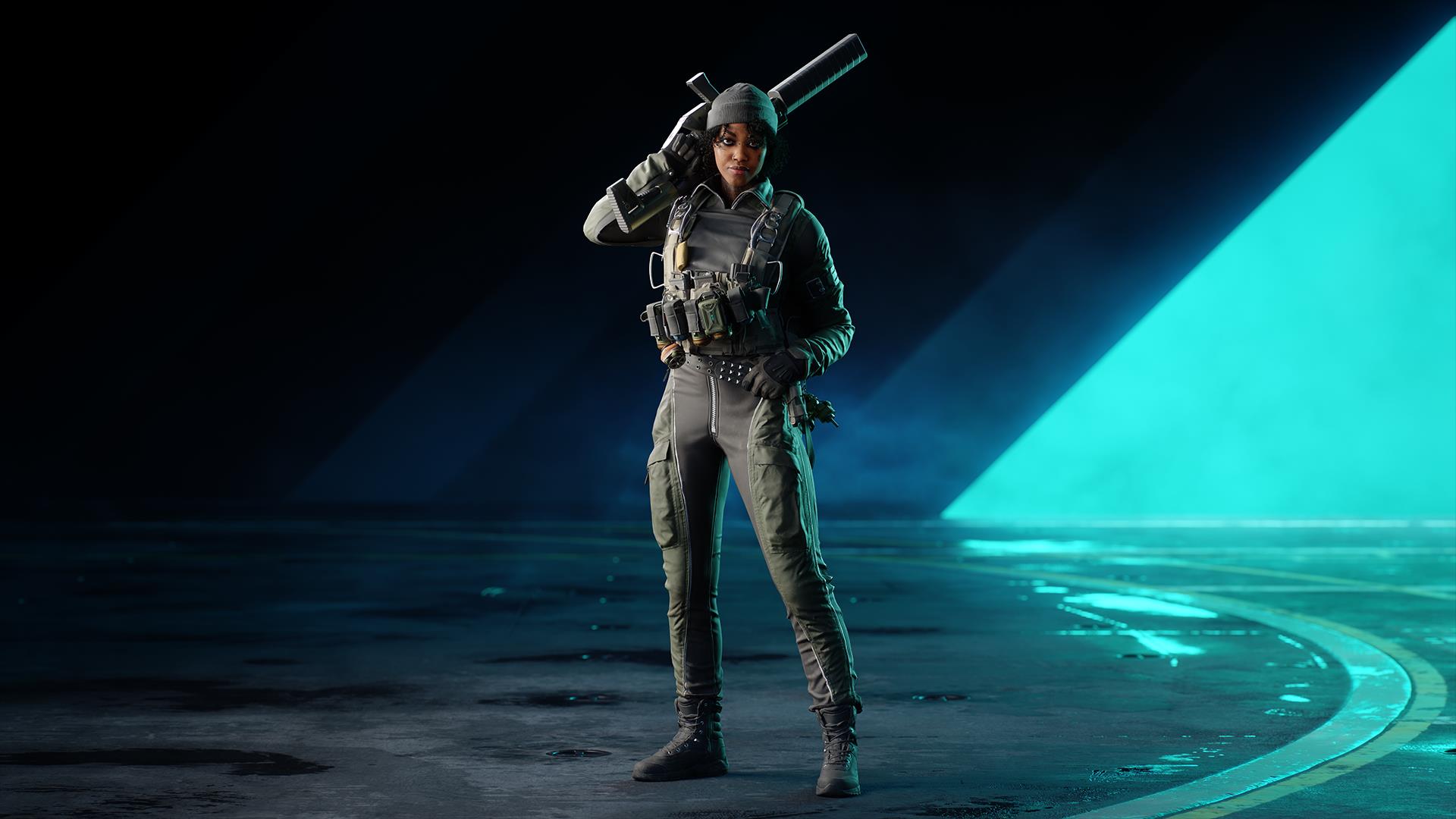 In a new blog post, Battlefield 2042 developer DICE had a lot to say about the recent beta, its problems, and the studio’s approach to player feedback as well as the build’s various shortcomings. The post touches on a number of the most common criticisms, such as performance, player visibility, the effect of Specialists on team play and much more.

There’s a lot to digest and dig through in the blog, so we’re going to highlight the most notable changes and how DICE is addressing beta feedback with respect to certain elements.