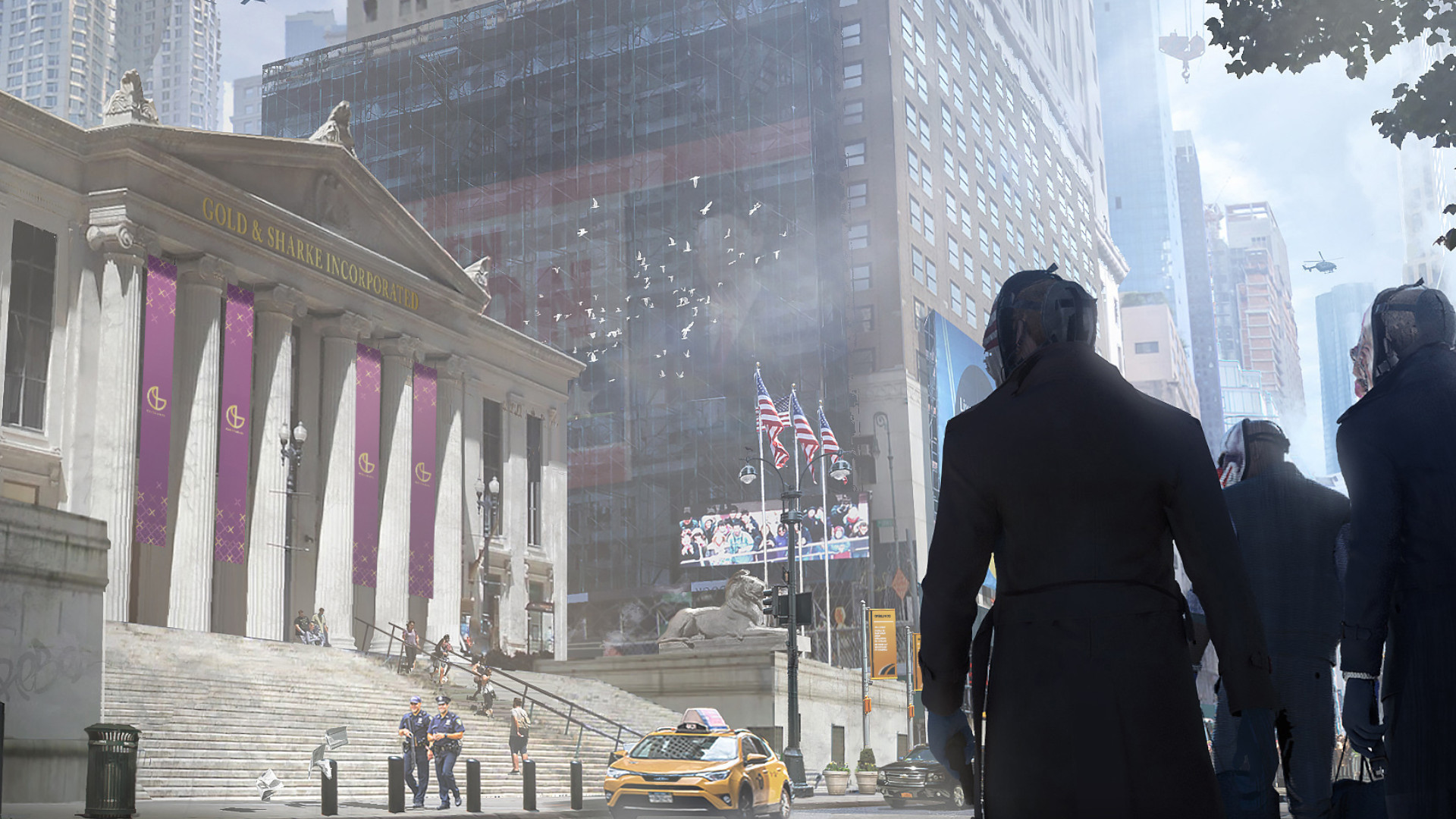 Payday 3 has been in various stages of development for a very long time, but we’re finally starting to get a clearer picture of what the game will look like. As part of a tenth anniversary stream, the developers provided a fresh look at the lore of Payday 3, confirming that the original cast is returning and that the upcoming game will be set – at least partly – in New York City.

The new game is set some years after the end of Payday 2, as Dallas, Hoxton, Chains, and Wolf are forced out of retirement by some powerful enemies. In the intervening years, the world has moved into the “digital age”, which means you’ll have some fancy new gadgets to use, as well as bigger challenges to overcome. The crew will also have to deal with increased media attention as their fame continues to grow.

Payday 3 starts in New York City, and the developers want to make the most of the scale of the setting. As game director Erik Wonnevi explains in today’s livestream, “we’re really trying to take the game into this big-scale urban environment, and immerse players into this fantasy of being at the heart of a living, breathing city.”