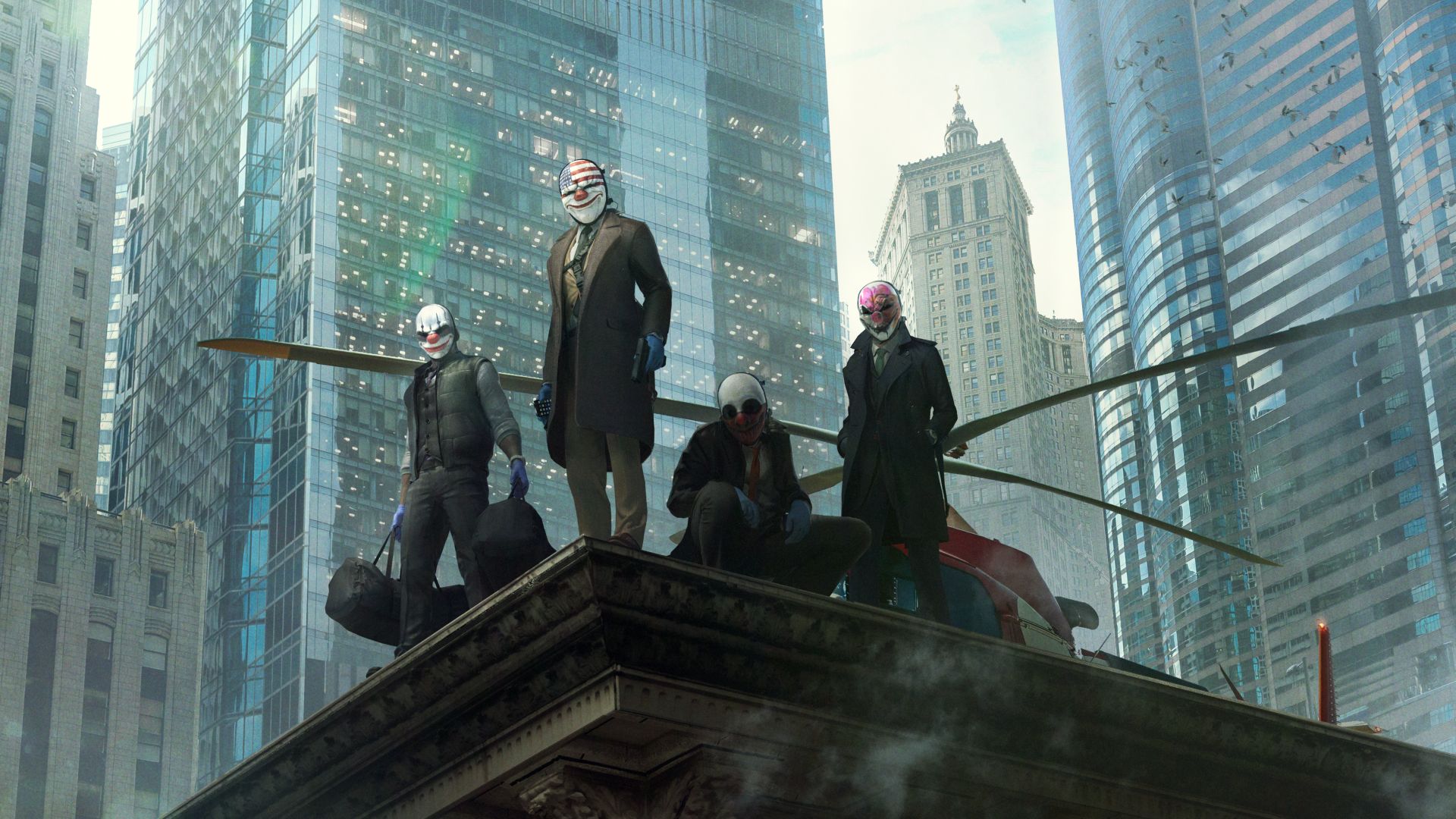 Sweden-based developer Starbreeze Studios has unveiled the merest of new peeks at its upcoming co-op crime game Payday 3 today. This reveal comes as publisher Koch Media unveils its brand-new premium gaming label Prime Matter, which is “dedicated to delivering brilliant immersive games from studios all across the world”, with Payday 3 on the way in collaboration with this new label.

Starbreeze and Koch revealed today that Payday 3 – the third installment in the studio’s co-op FPS games series – will be set in a Hollywood-like environment in which some serious, high stakes heisting will go down. Naturally, the game will see you take on the role of a savvy, world-class criminal, playing a new character who’ll be joining the ranks of the Payday gang, and getting up to the biggest, baddest crime spree the world has yet witnessed.

Confirming reports from late last year, the game will be made in Unreal Engine – Unreal Engine 4, to be precise – and it’ll be utilising new tech to create an all-out universe full of heisting, Koch Media has revealed.