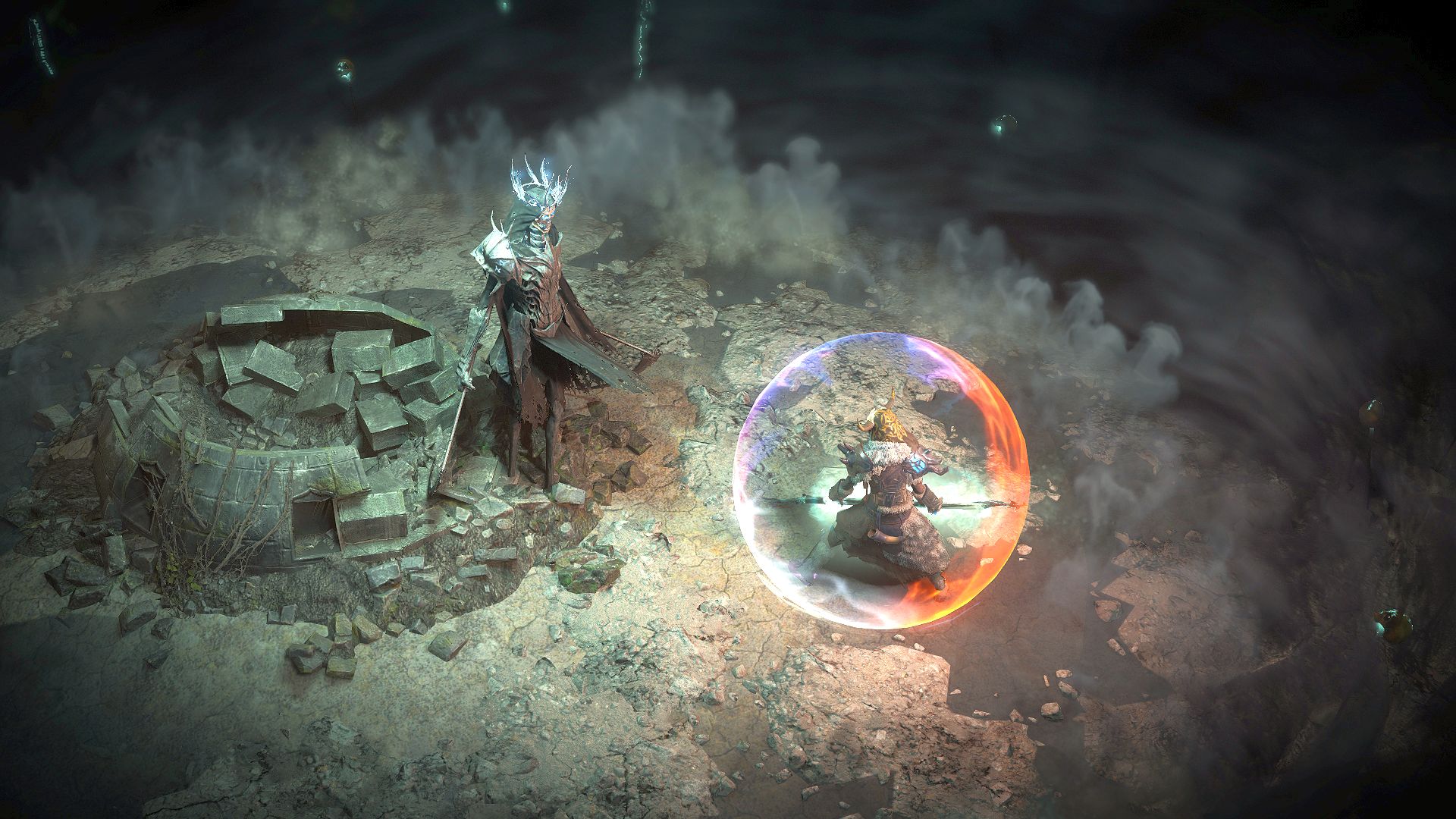 Path of Exile’s next big expansion has just been unveiled in a livestream with Grinding Gear Games’ co-founder Chris Wilson. Called the 3.15 update – or Expedition, if you’re all fancy-like – it’s a massive new content drop themed around a “group of Kalguurans who have set out on an expedition to investigate the fate of their ancestors and recover special ruined artifacts they left behind”. Alongside new characters to meet and things to do, it’ll add a new challenge league, make the game trickier overall, and shake up the game’s meta by adding gems – “lots and lots of new gems”.

As the action-RPG game’s fans know well, gems are essentially what give PoE’s characters their active skills and then allow players to augment these further. There are already hundreds in the game, across both the active and support gem types, but Grinding Gear Games is adding a ton more with the Expedition expansion.

“For quite a while now, the way we have approached new skills in Path of Exile expansions is to make a bunch of gems themed around an entirely new build or [by] dramatically augmenting a few existing builds,” Wilson says in the reveal of the new content. He cites the Blood skills from the previous Ultimatum expansion as a good example of this, and notes that, while this approach helps create intriguing new build options, it doesn’t necessarily have a wider-reaching effect across all characters.