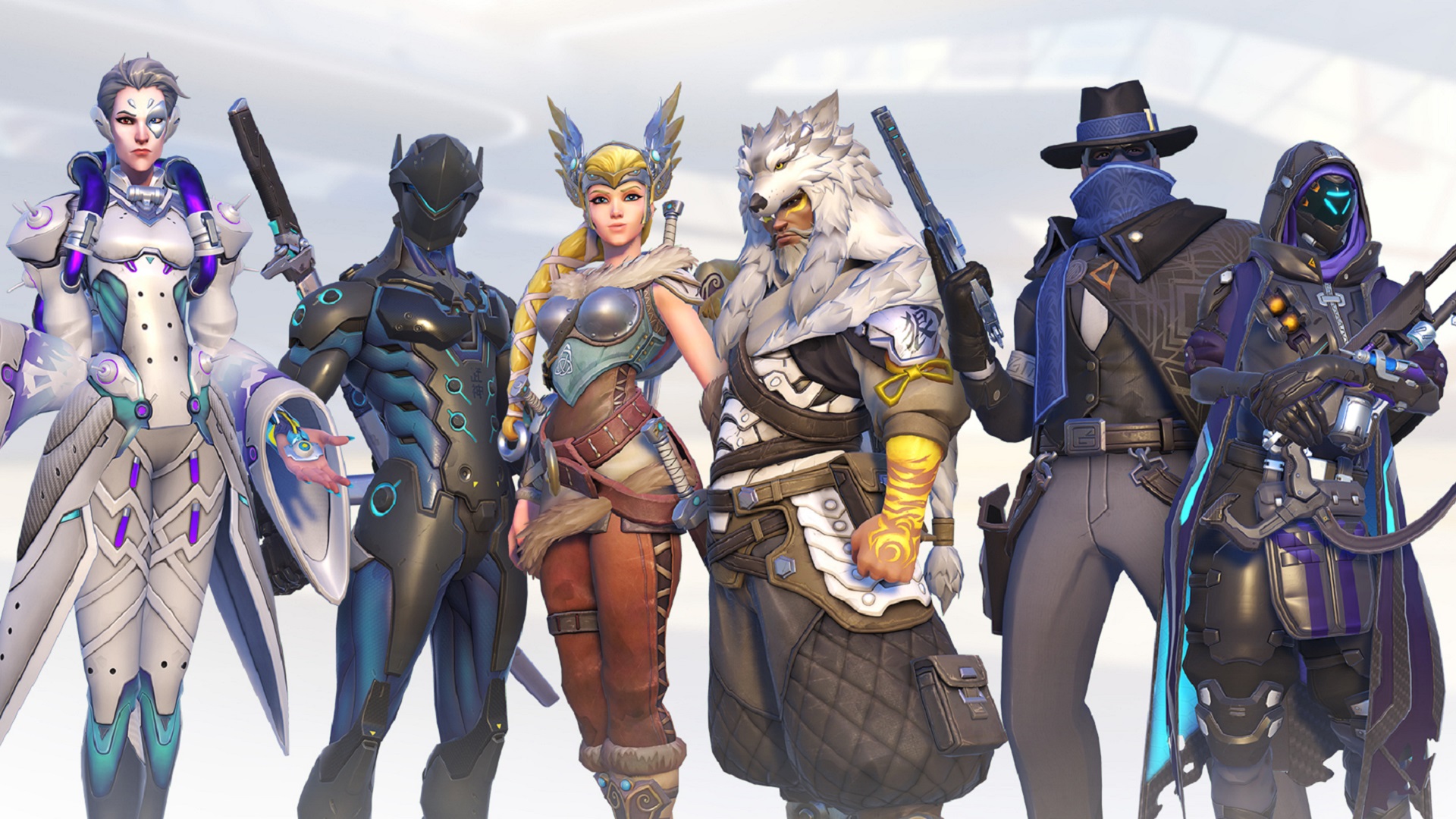 Good news, heroes: cross-play is on its way to multiplayer game Overwatch, and it’s coming soon. Blizzard announced that the feature will link players on all platforms before the end of the year, and that includes players on PC, Xbox, PlayStation, and Switch. To mark the occasion, everyone will receive a free golden loot box when the feature arrives.

To participate in cross-play at all, console players will have to create and link a Battle.net account to their console account where they play Overwatch. That done, they’ll be able to opt in to cross-play and create groups with both console and PC players.