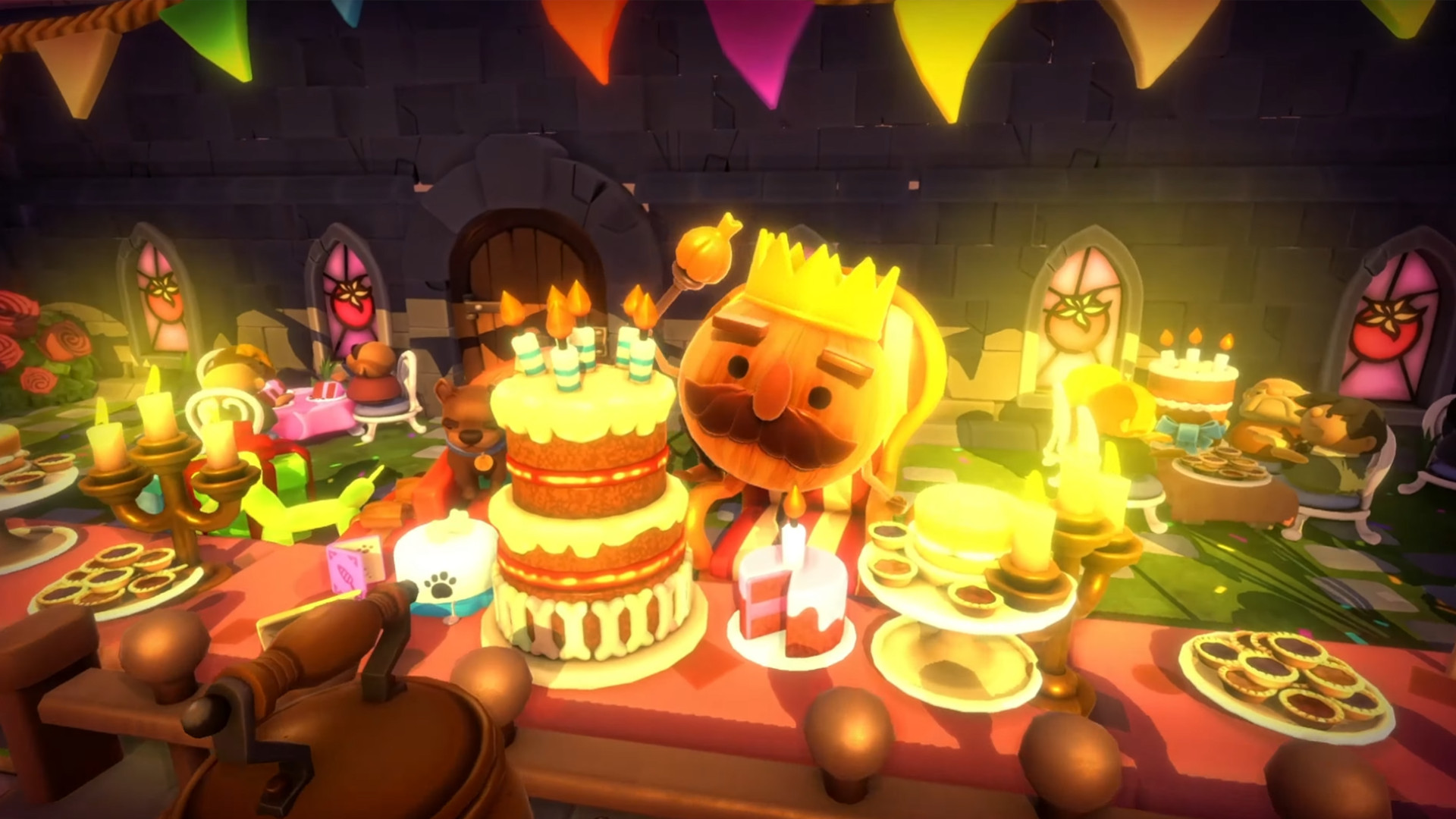 Overcooked launched back in August 2016, which means the game is currently marking its fifth birthday. (RIP to all the relationships damaged along the way.) The devs are celebrating with a big, free update loaded with new content – but if you’re sticking with the original version of the game, you won’t see the benefits.

The Birthday Party update for Overcooked: All You Can Eat is now live, adding five new themed kitchens, a new Tabby cat chef, a new cup of tea recipe, and a new switcheroo mechanic. That update is exclusive to All You Can Eat – Overcooked and Overcooked 2 both get a nice discount for the anniversary celebrations, but that’s it.