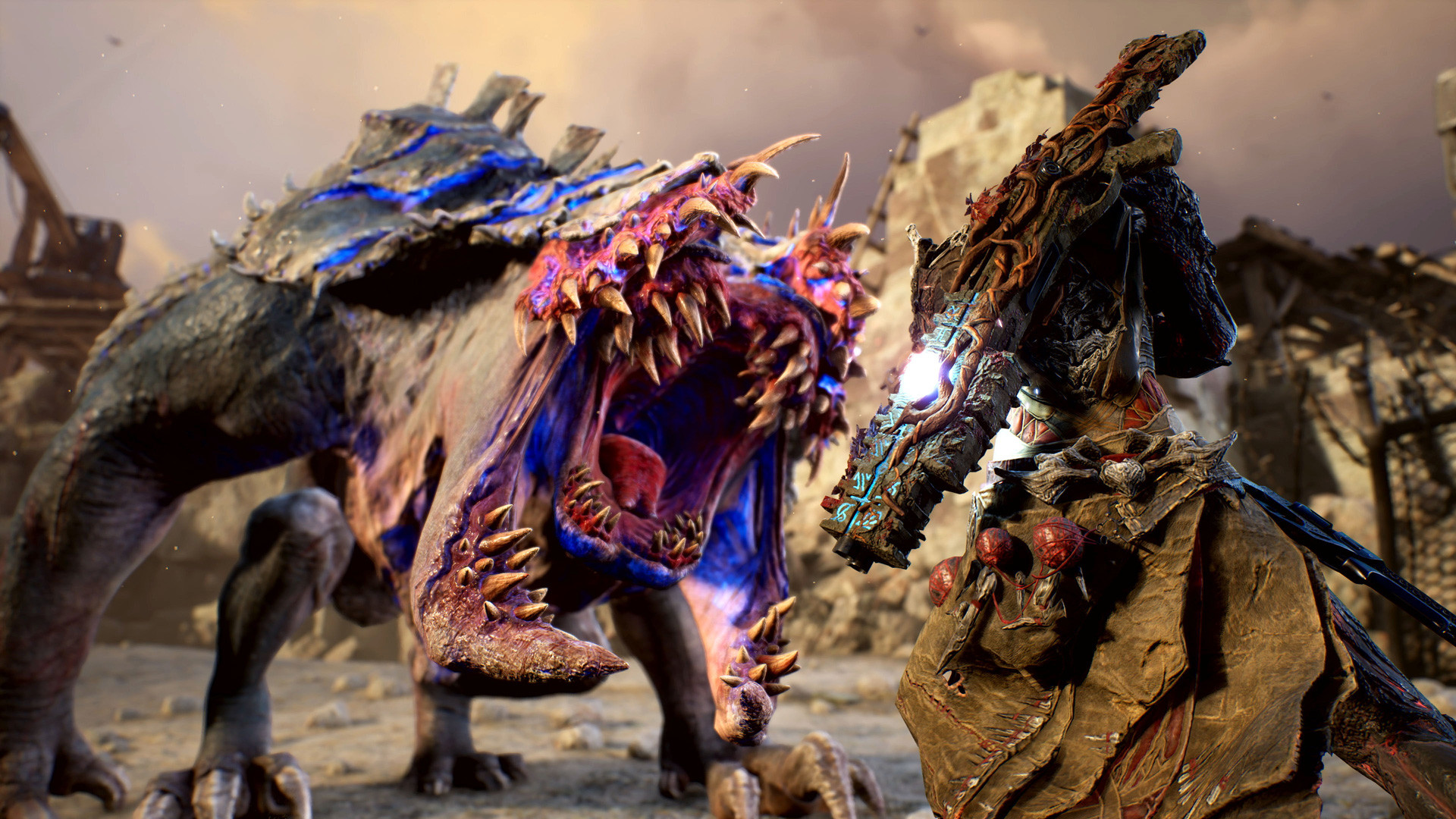 A new patch was due out for sci-fi co-op game Outriders yesterday, but it’s been held up by some troublesome new crashes that have cropped up as the developers finalise the update. Now, People Can Fly is asking players to help determine whether the crashes are pre-existing issues or if they’re problems introduced by the upcoming patch.

In a post to the Outriders subreddit, People Can Fly explain that testers have run into two main issues with the latest patch. In rare cases, the devs say, Outriders would crash on launch. After a certain number of crashes, the game would launch normally and the crash would not reoccur.

The second issue is another crash, which happens when players return to the Outriders lobby after finishing a multiplayer session. The studio’s current theory is that this is tied to the Pyromancer class, and happens when specific skills and mods are equipped. However, it’s not clear yet why these crashes are happening, or whether they’re issues with the patch or that have been present in the live build of Outriders for some time.