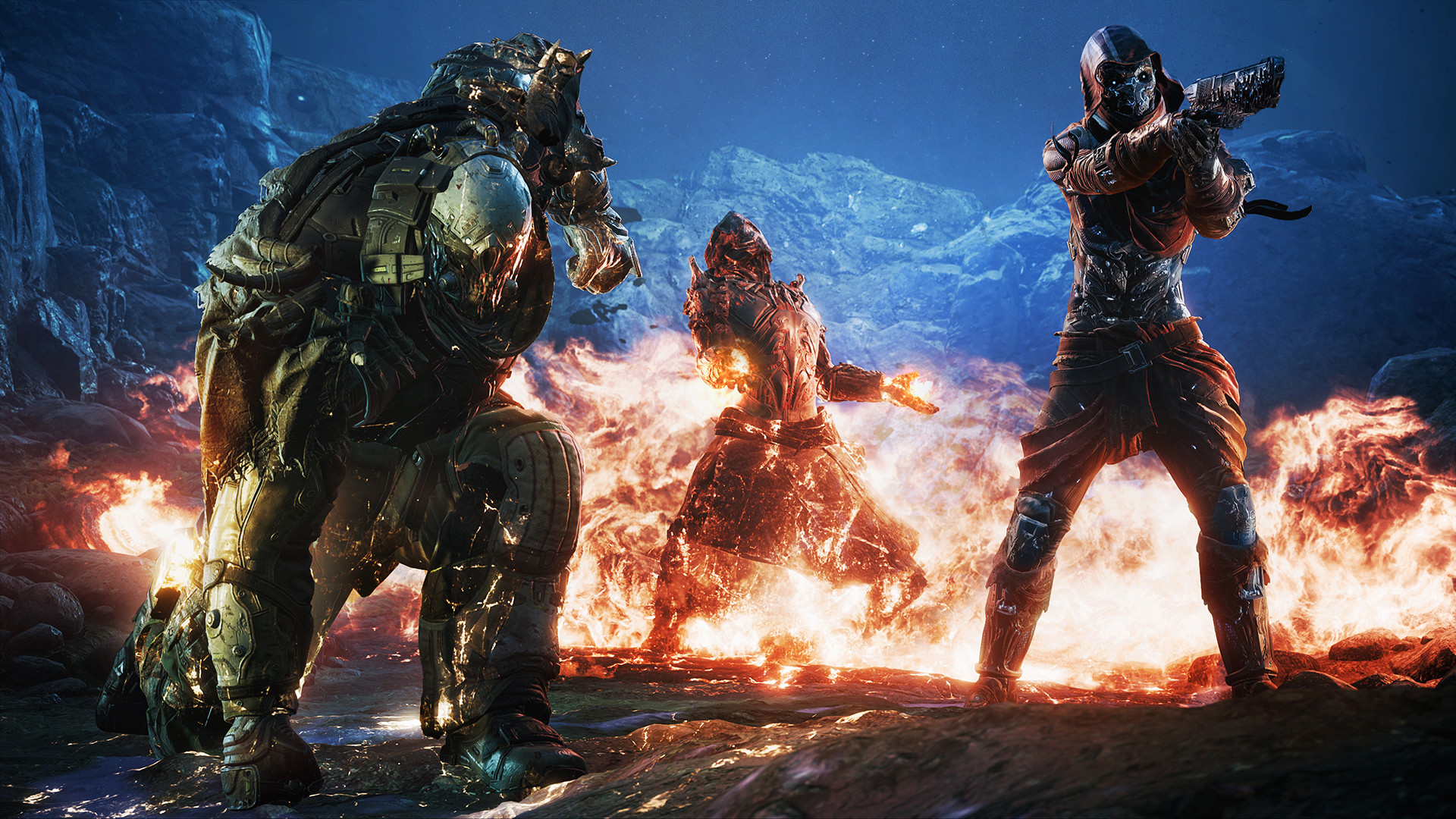 There’s a new patch out for sci-fi co-op game Outriders, and players will be happy to know that every class in the game is getting some buffs. The patch also addresses some crashes and makes some tweaks to abilities that either haven’t been seeing much use or weren’t working correctly.

The latest update includes the tweak to Outriders’ new item duplication prevention system. As People Can Fly had proposed last month, the system will now ignore any gear you have currently equipped when it rerolls duplicate item drops. The idea here is to make it easier to farm for better versions of the weapon or armour you’re using, since that’s the stuff you clearly favour.

There are buffs included for all four Outriders classes, although the majority of these have to deal with how mods interact with class skills. Pyromancers’ Ash Blast skill has a shorter cooldown now, as do the Trickster’s Borrowed Time, Slow Trap, and Time Rift skills. Technomancer skills Pain Launcher and Scrapnel are also getting shorter cooldowns, and Scrapnel is getting a 19% boost to its base damage stat as well.