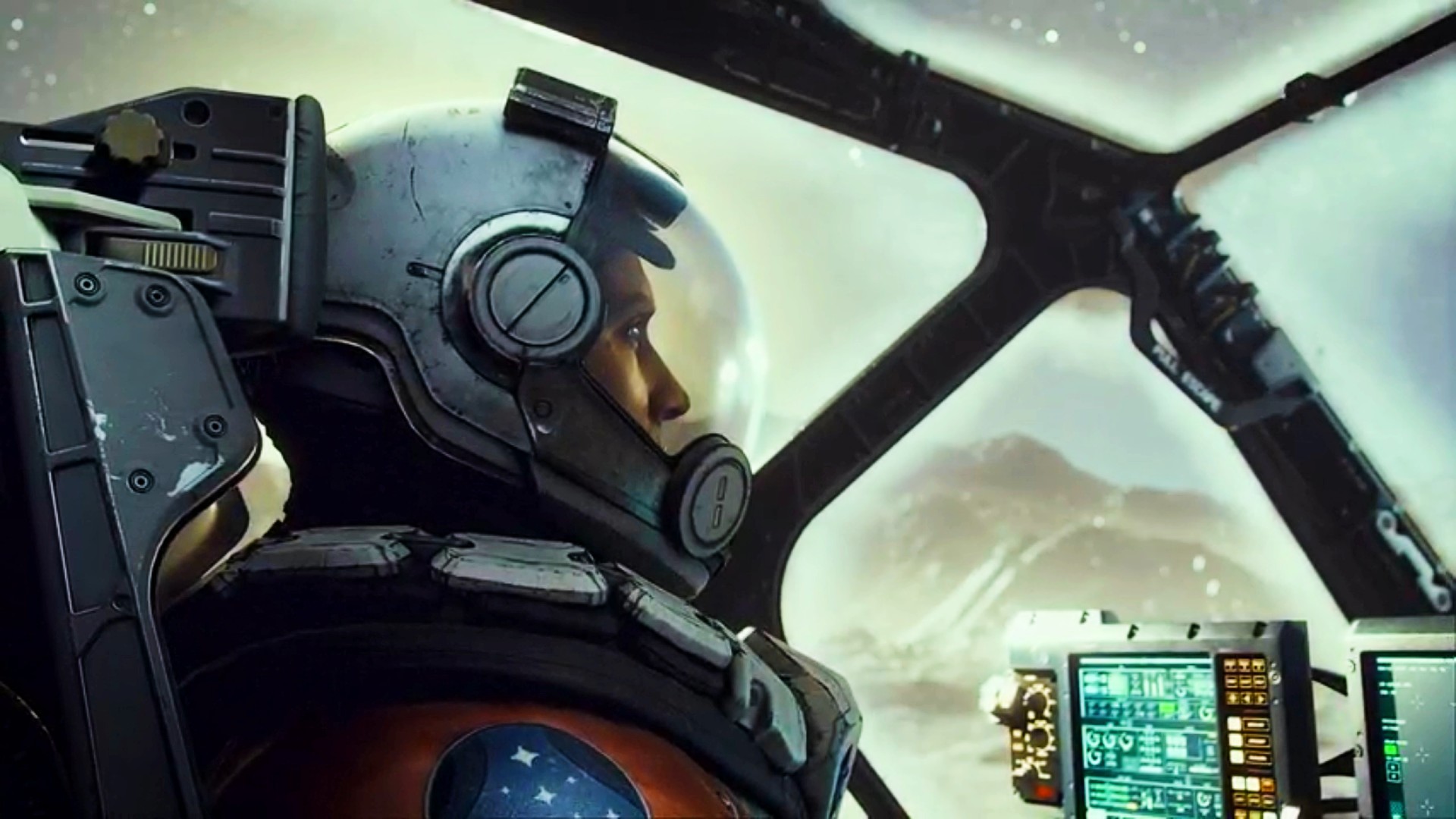 If you’re eagerly anticipating the next in-depth look at Bethesda’s upcoming space RPG game Starfield, then set your sights on the studio’s summer games showcase. Bethesda game director and executive producer Todd Howard says the company has plans to show more of Starfield next summer, and that likely means during its E3-adjacent show.

During an AMA held on Reddit today, November 10, Howard was asked whether Starfield will have any “groundbreaking innovations that will set a high bar for the next generation of action RPGs,” the way Skyrim did in 2011.

“We prefer to just show it, which should be next summer,” Howard responded. That almost certainly means the Xbox and Bethesda Games Showcase, which will likely be held on the Sunday evening prior to the week of official E3 events in mid-June. This year’s Xbox and Bethesda show was when we got our first real glimpse of Starfield, in a stunning teaser trailer that showed an astronaut boarding a ship on a rocky desert planet.