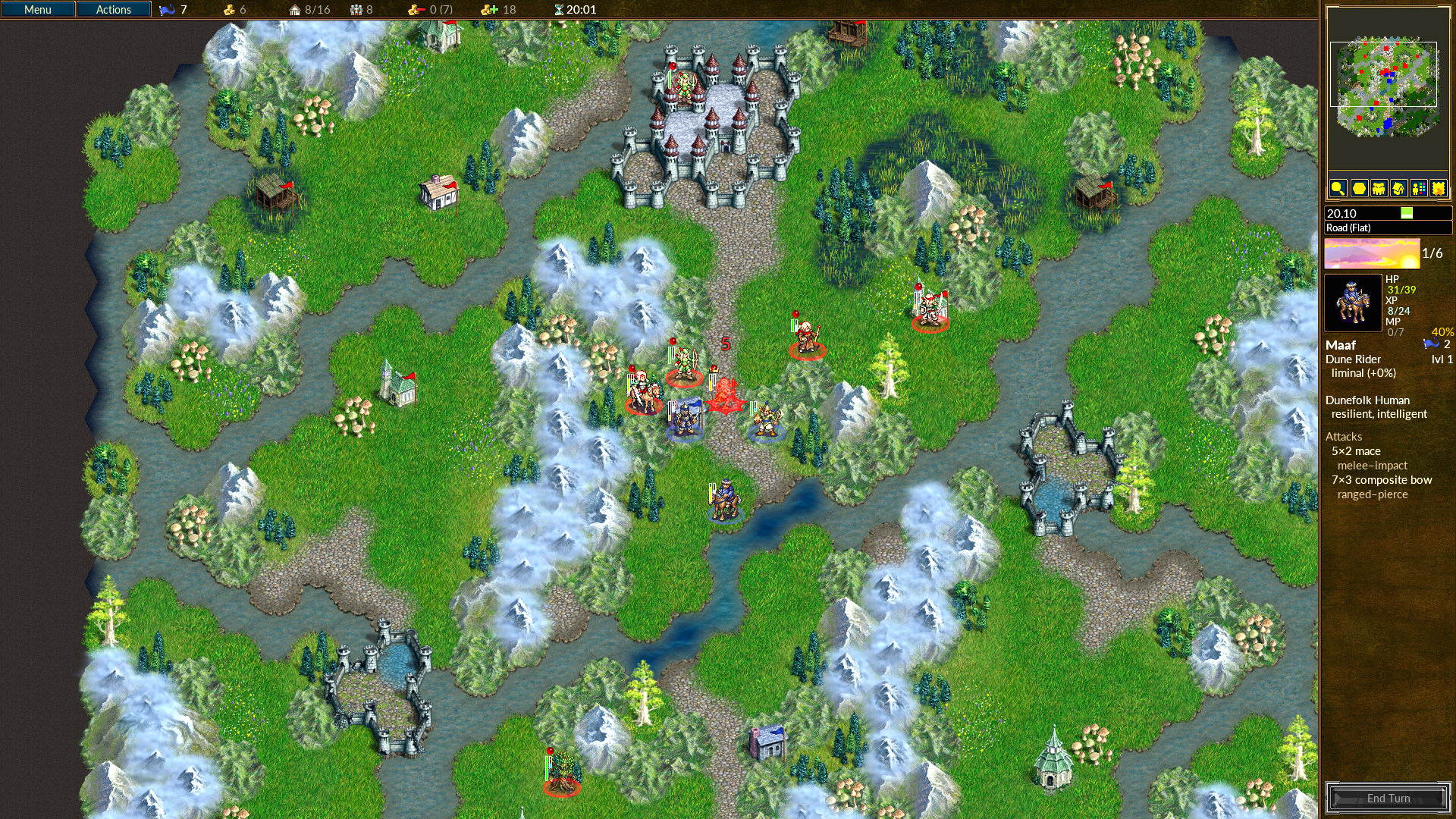 If you’ve never heard of Battle for Wesnoth before now, today is your lucky day. A long-standing member of our guide to the best turn-based strategy games on PC, Battle for Wesnoth is a free PC game that’s open source, and provides a low-frills, high-fantasy strategy romp with 17 solo campaigns and plenty of multiplayer maps.

It just received a new major milestone update – 1.16 – which features campaign improvements, a reworked Dunefolk faction, AI changes, and many quality-of-life changes around how players actually download and play the strategy game. There are also two new multiplayer maps: Isle of Mists is a co-op survival scenario, and World Conquest is a multiplayer campaign with RPG elements for up to three players. The latter addition used to be an unofficial add-on, but has now been formally integrated into the game’s code.

Battle for Wesnoth was conceived in 2003 by David White, and has since grown to encompass hundreds of contributors, from unofficial third-party content creators, to a democratically elected project manager who oversees the game through major development cycles. There’s even a board of directors and everything.