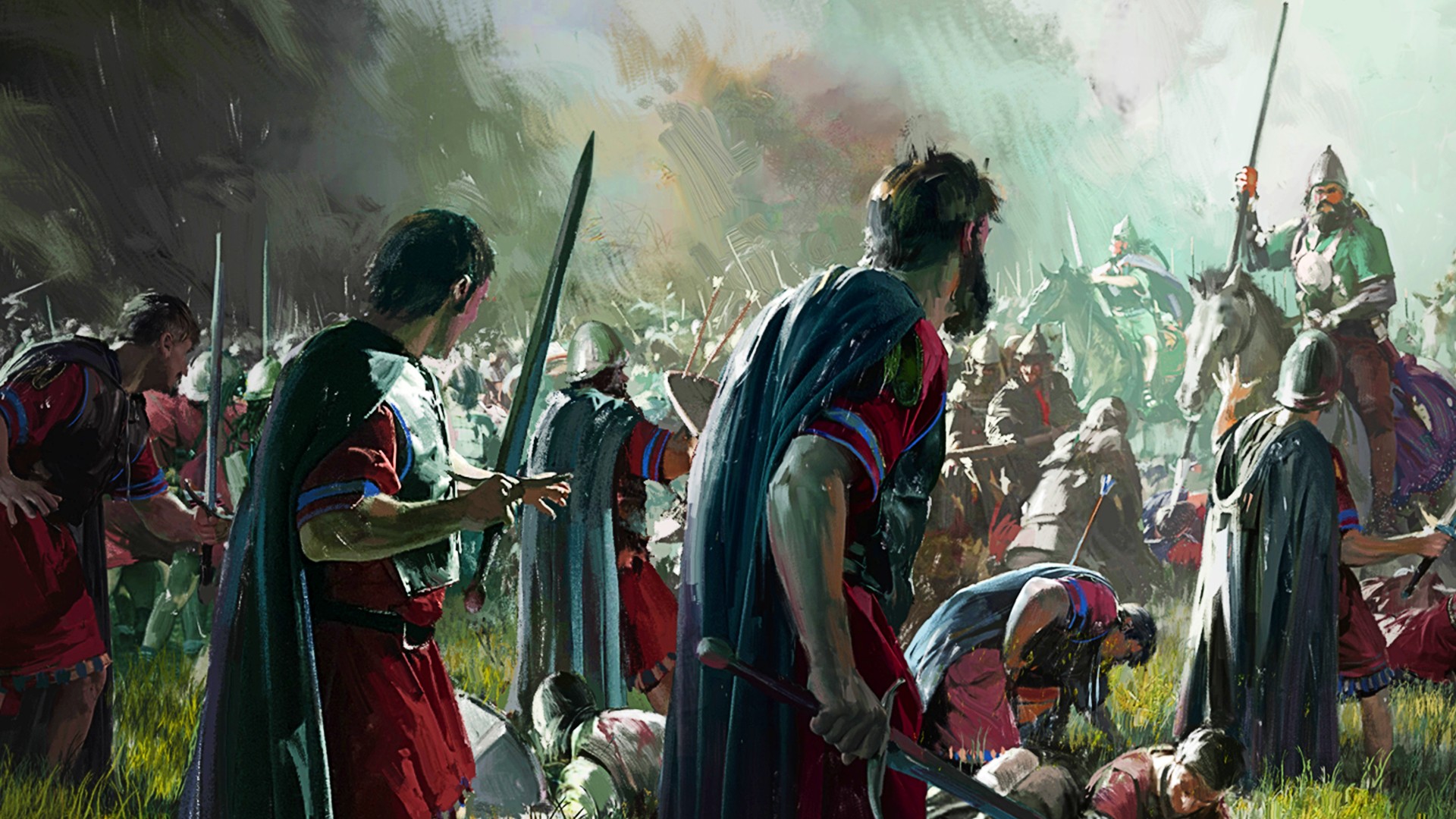 I’m 100 turns in, and I’ve just brokered peace with a tribal group that inhabits a camp near my lands. After decades of rising discontent, rebel groups are forming in my capital and pillaging the local farms. At my country’s northern border, Greek troops warn me to prepare for war, but neighbouring Persia strikes first.

I’ve also received word that I’m dying and my son, the first heir in the succession line, is both wanton and insane. What will I do? Nothing, because I don’t have enough Orders left.

Old World is the new 4X game from Soren Johnson, the lead designer of Civilization IV and Offworld Trading Company, and his studio Mohawk Games. It combines 4X design with storytelling akin to the Crusader Kings series, and every single choice matters. Orders – the game’s biggest innovation – function as a currency for actions; if you run out, you can’t fend off military attacks, promote units, or engage in diplomatic missions. The number of Orders a player gets each turn is determined by their ruler’s Legitimacy, which is based on their success in protecting and growing the nation.