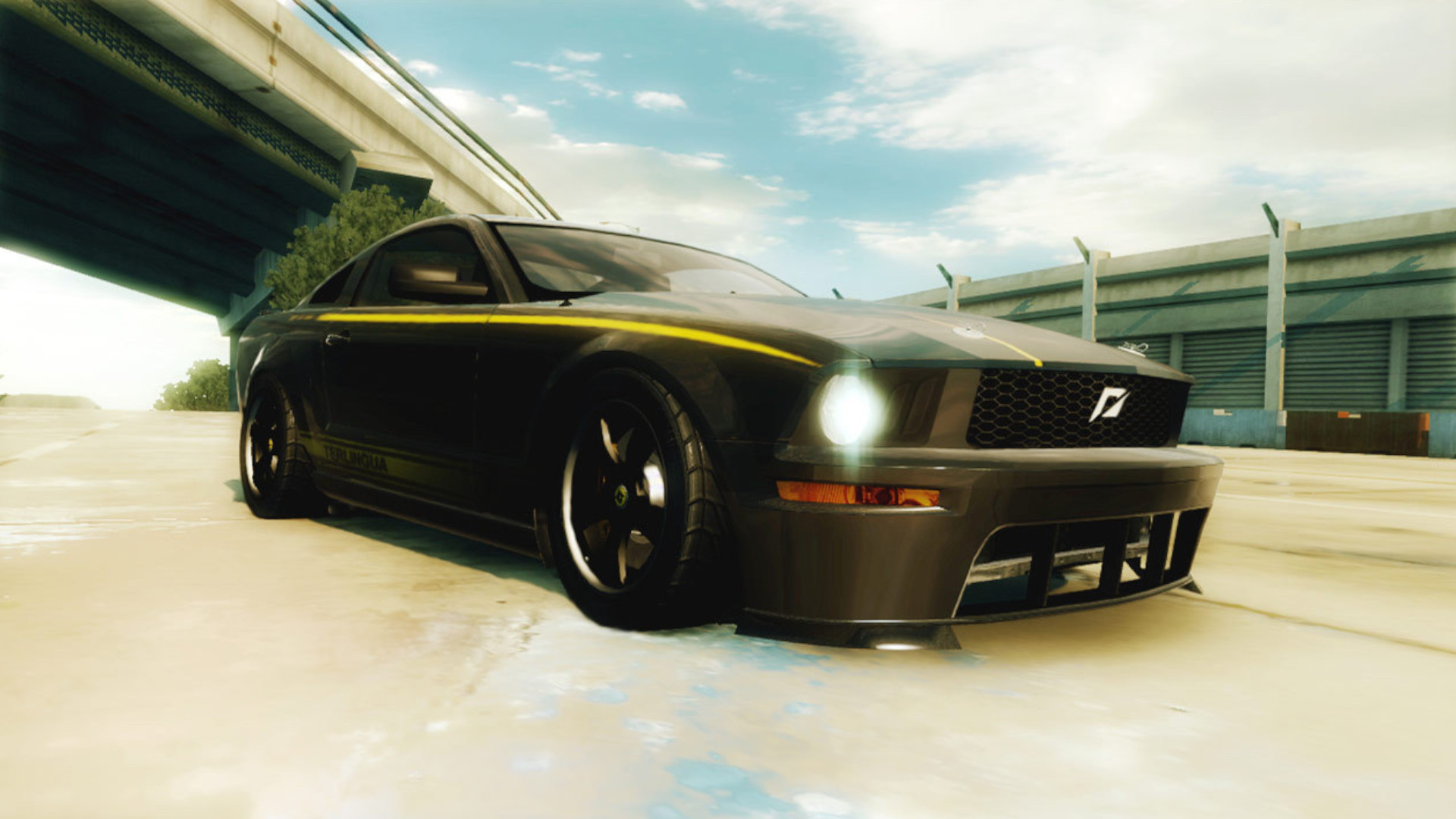 If you want to own a digital copy of a Need for Speed in the late 2000s or early 2010s, you might want to hurry up. EA has announced that five Need for Speed games are being delisted from digital stores today, and while you’ll still be able to play them if you own them, they will no longer be available for purchase going forward.

If you’ve previously purchased these games, they will still be available to download from your library on the relevant platform. However, in-game stores are being shut down today, and all online services will be retired on August 31. You’ll still be able to plate the affected games offline, but don’t expect any online multiplayer matches in them.