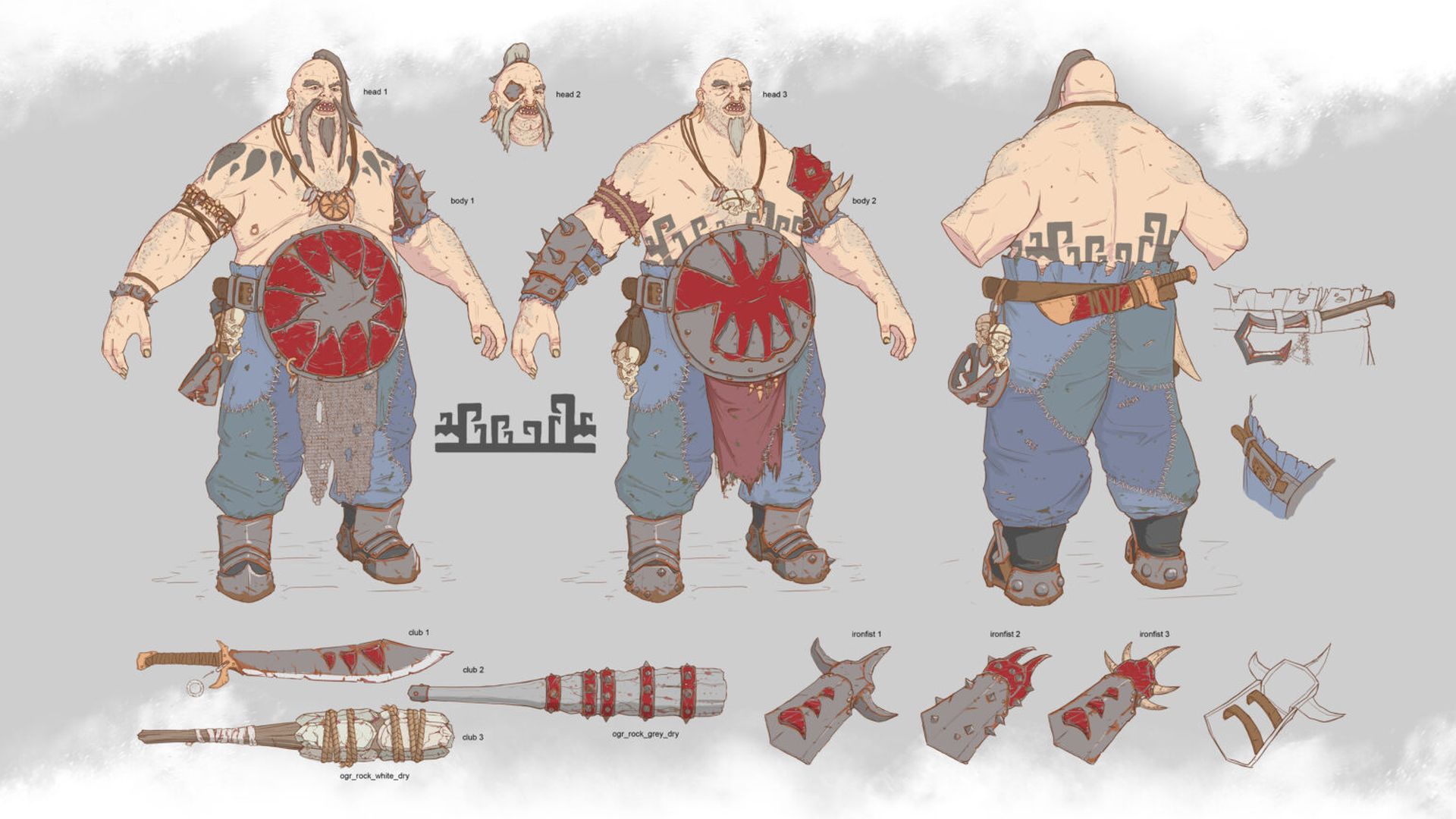 Just yesterday, Creative Assembly and Sega unveiled the final Total War: Warhammer 2 Lords Pack, The Silence and the Fury, and hinted at some more surprises to come soon. Well, all has now been revealed: Ogre mercenaries are coming to the strategy game for free, and it there are hints that more “might lie in their Kingdom”, too.

Alongside the new purchasable Lords Pack, which arrives on July 14, there’ll be a Ogre Mercenaries pack coming which you can scoop up for free if you’re signed up to Total War Access. This, as you might well be aware, means the Ogres are coming to the Total War: Warhammer series for the very first time, and they’ll come in the form of mercenaries – a kind of hireable unit that’ll battle on your side “so long as you keep them fed, watered, paid, and in combat”.

Ogre camps have a chance of popping up whenever an “act of destruction” occurs, Creative Assembly explains – so, that’s whenever battles, sieges, settlement sacking (or razing), and the like happen. You can interact with the camps using your army, then pick the tribe you want to bring on board and set their pay. When they’re then made available, you need to recruit them into your chosen army – and then keep them happy to keep them hanging around.