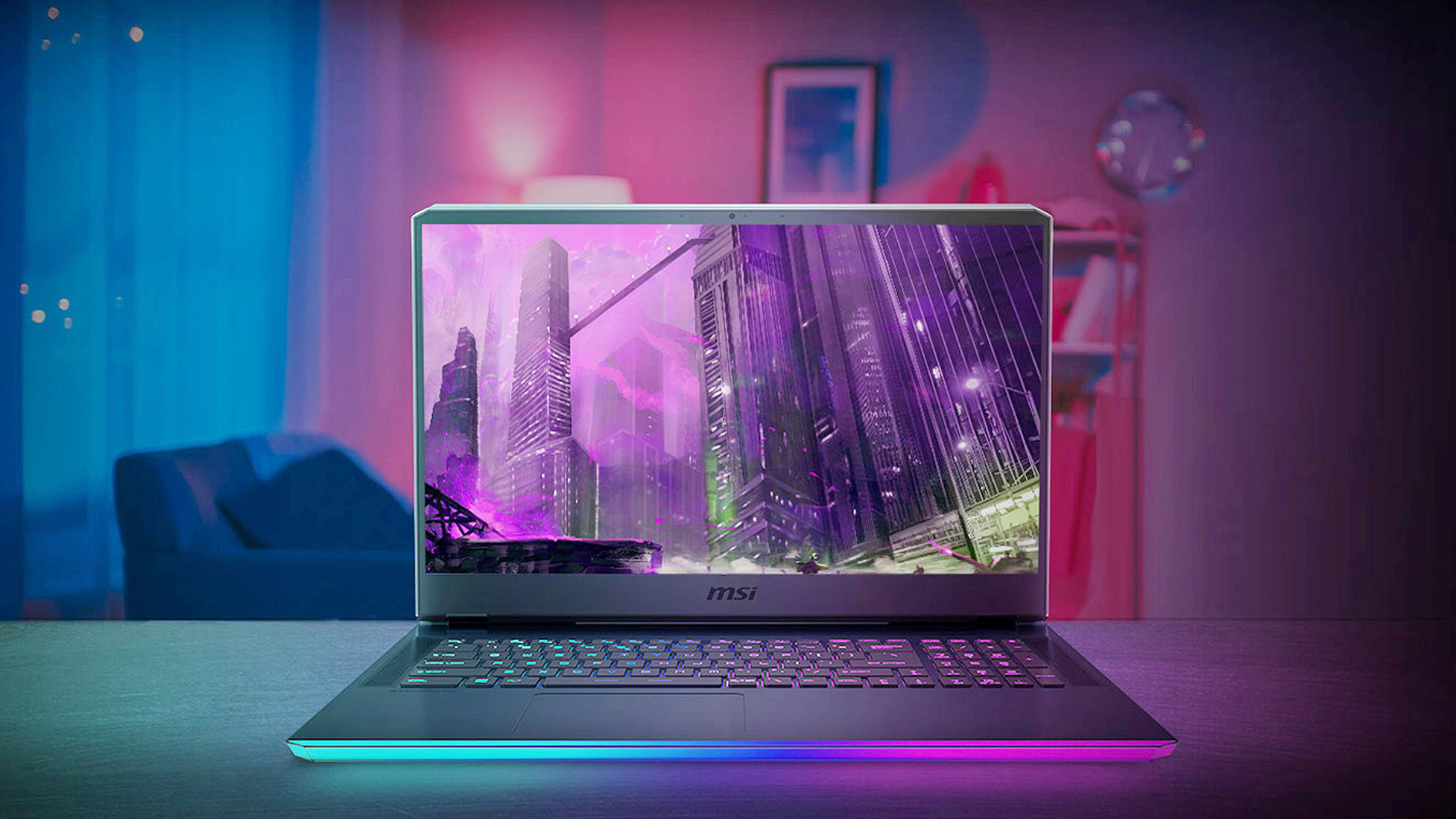 If the pixel-pushing power of the best gaming laptop with an RTX 3080 still isn’t enough for you, it looks like Nvidia plans to release even faster ‘Super’ variants of its RTX 3000 mobile series next year, according to Videocardz.

One of its sources claims that the mobile version of the RTX 3000 Super series will arrive in early 2022. While we wouldn’t take this claim as gospel on its own, Lenovo also let the cat out of the bag by accidentally leaking a roadmap. It mentions both 3070 Super and 3080 Super SKUs in the specs of an upcoming laptop, with 8GB and 16GB of GDDR6 VRAM respectively. That’s the same capacity you’ll find on the standard mobile cards, but we can expect both extra CUDA cores and increased clock speeds in both models to help boost fps further.