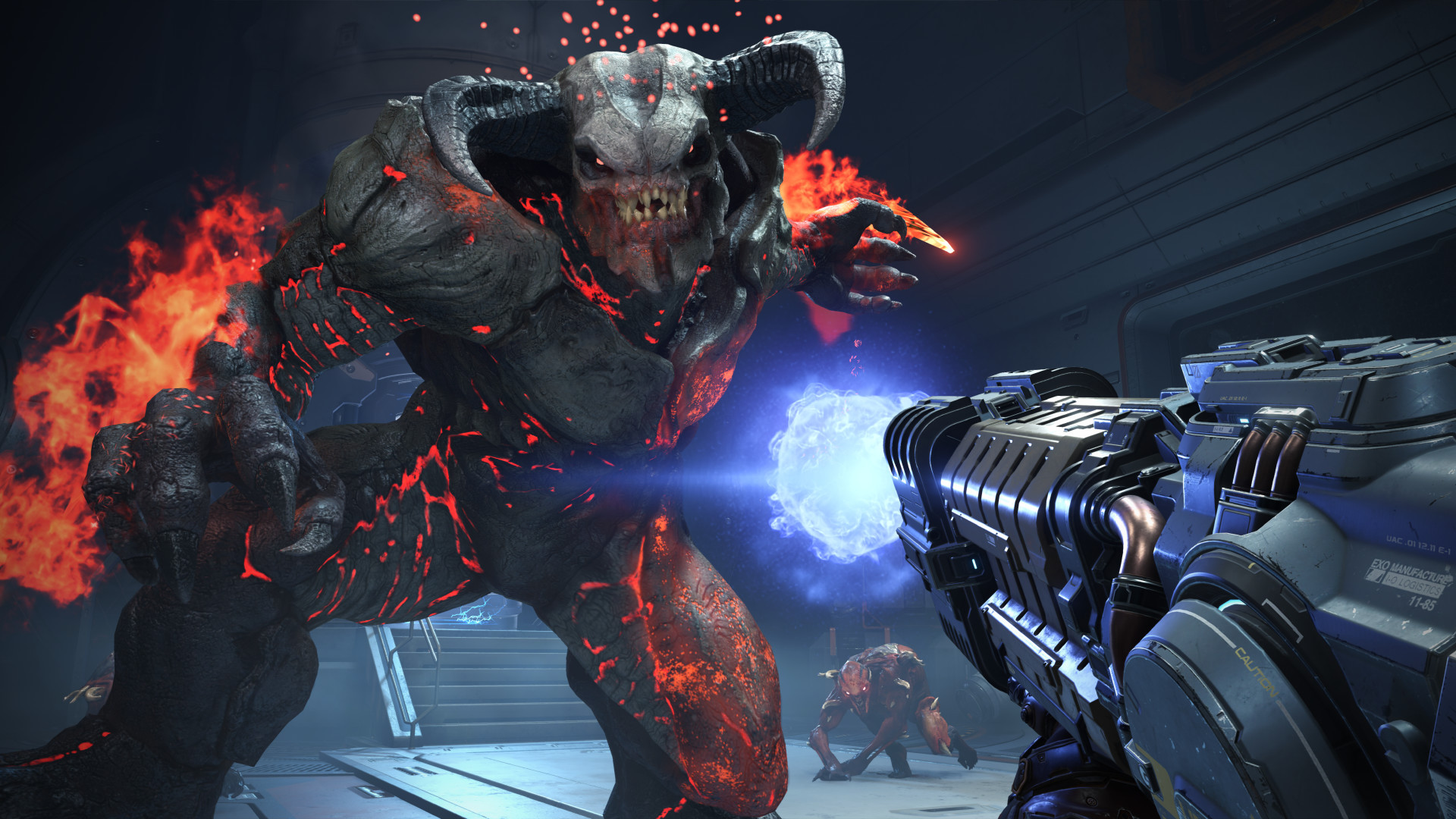 Doom Eternal released over a year ago and is still one of the best looking FPS games around, but publisher Bethesda teases that a visual upgrade is just around the corner. It’s scheduled to appear during Nvidia’s Computex keynote later today and with Hell reportedly looking better than ever, it’s likely official ray tracing support is on the way.

While the game launched with standard lighting techniques and has relied on mods to simulate ray tracing, the feature was originally announced during Doom Eternal’s reveal in 2019. During Gamescom, 2020, lead engine programmer Billy Khan explained that “it’s not just about making visual fidelity improvements,” which is why it’s taking so long to implement.