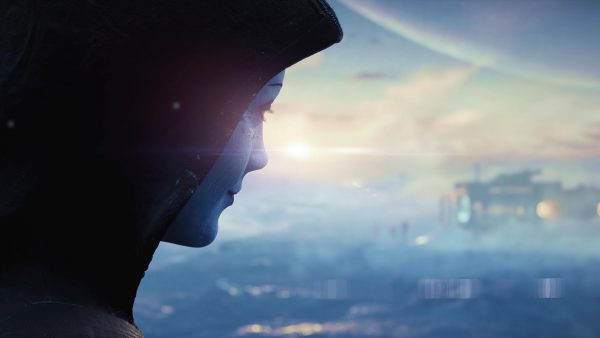 BioWare won’t be part of this year’s EA Play Live.

BioWare has confirmed that we won’t be getting updates on Dragon Age or Mass Effect at EA Play Live later this month.

In an official Tweet, the studio said it’s “hard at work” on the two series, and pointed to last night’s reveal of more Star Wars: The Old Republic MMO content as the next thing coming from the team.

We’re hard at work creating the next @dragonage and @masseffect games and have some exciting stuff coming to @SWTOR this year. While we won’t be showing anything at EA Play Live, be sure to check out our SWTOR Livestream at 12PM PT today for info on what’s to come!

Fans had hoped EA Play Live’s July timing would allow more studios to show what they’re working on, so it’s a little sad to see BioWare missing it. With that in mind, the developer likely didn’t want to show up again with some CG trailer or to make vague general statements about the next Dragon Age without giving it a proper name or showing gameplay.

As for Mass Effect, the new game was only recently announced and likely won’t arrive for a while after Dragon Age, which itself has no release target.

EA, however, looks to be preparing a full show, starting with four developer panels taking place all over this month that lead into the main EA Play Live event on July 22.

The post No Mass Effect or Dragon Age at EA Play Live appeared first on VG247.