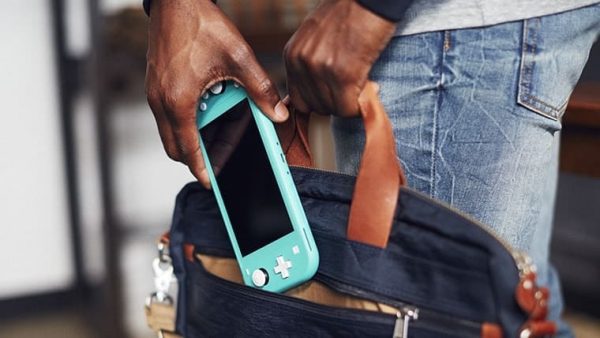 As you’d expect with most system updates these days, the latest firmware patch for the hybrid/home console offers some system stability improvements, but it also introduces a sorely-needed improvement to the system’s data management suite, too.

The new firmware allows you to easily delete update data from software if there isn’t enough room to download and install other data you’re eager to play. This means, essentially, you can remove old patches if you want to download a new patch, making it easier to manage data on the console.

You can modify game updates installed on either the internal storage or microSD, too.

Check out the full patch notes below:

In terms of what’s next for the console after the Nintendo Switch firmware update 12.1.0, rumors still abound that a new iteration of the Switch hardware is en route at some point soon.

Back in May, we saw a new report that suggests that the next Nintendo Switch model will begin production in July 2021, and see a retail release by September. Following those rumors, a New Nintendo Switch Pro listing was spotted on Amazon, but Nintendo is still remaining tight-lipped about the whole thing.